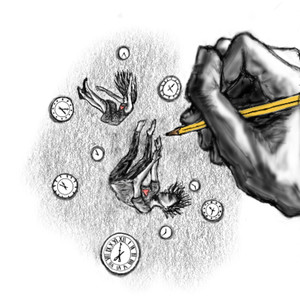 Okay. Before I (officially) begin: I love you. 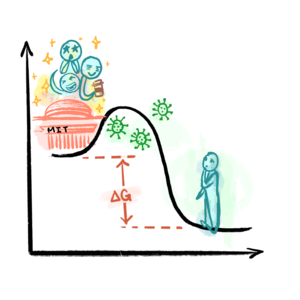 Is anything truly irreversible?

In chemistry, we learn that every reaction is reversible, as long as enough energy is supplied to push the reaction towards favorability.

A pearl of a project: Transforming the aquafarm of the future

From concept to controls to creation, students will work with researchers and instructors to deliver a vessel that has a meaningful impact on food sustainability in New England.

I just absolutely love knowing that after spending a week in quarantine essentially without seeing the light of day, I’ll get to spend even more time in it!!

The things I brought to MIT

I wasn’t going to make that mistake again. I was going to pack the clothes, and the books, and the journals, and the letters. And this time, it would work. 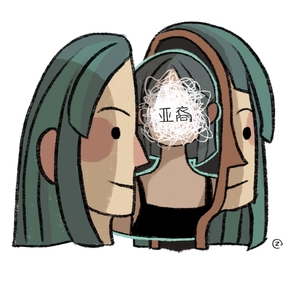 Trying to untangle my identities, but it’s impossible

“Your personal statement was very interesting and enjoyable to read, but it doesn’t present a clear argument why Joanna Lin would make a good doctor."

In 135 B.C., a comet appeared in the twilit skies of Asia Minor, and in that unearthly light was born Mithridates the Great, future king of Pontus and one of Rome’s most successful opponents. A second celestial interloper adorned the skies as he took the throne in 119 B.C., and in 44 B.C., a third comet reigned over Italy, mere weeks after Julius Caesar’s death. According to legend, that is, and John T. Ramsey’s historical analysis.

My love: it aches

“Such a simple question, such a complicated request — please, know me.”

Frustration and empathy are conflicting

Extending empathy to those who are struggling used to be something I defaulted to and something I championed to others. 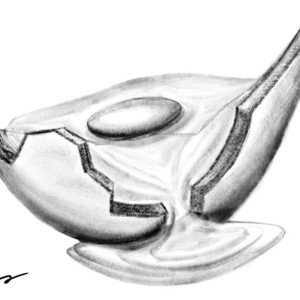 Where the sidewalk ends…

The truth is, I only learned how beautiful it is to love other people and the world when I wasn’t so caught up in despising myself.

When formality goes out the door

I felt like I had just committed one of the worst faux pas in my life — and it was recorded to be stored on Panopto video forever. 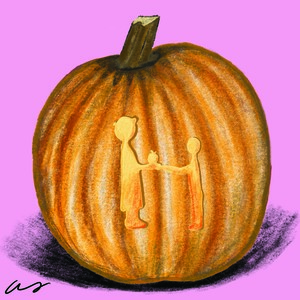 The dichotomy of suns

I, er, definitely know what pumpkin pie looks like.

A ramble I am not quite qualified to ramble about

Even Among Us, a game with absolutely no consequences, uses the popular vote.

Like clockwork the officer says into his radio, “black male detained.” These words strike you harder than a sucker punch. You ask him why you’re being detained, and he only replies with “for your safety and mine.” 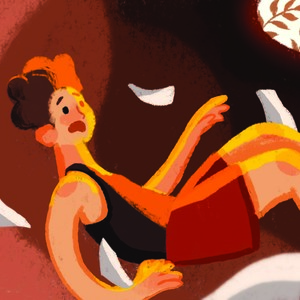 Down the rabbit hole

What physics problem keeps me awake at night? 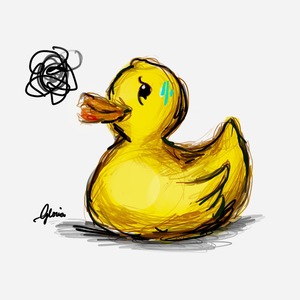 On floating and drowning ducks

After all, suffering creates bonds; just ask anyone who’s psetted in Stud 5 until daybreak. 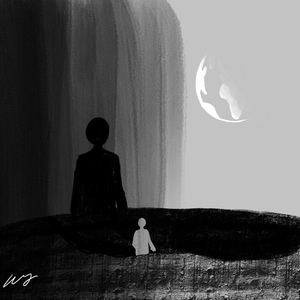 When you wish upon a moon

Whom do you see on the moon? 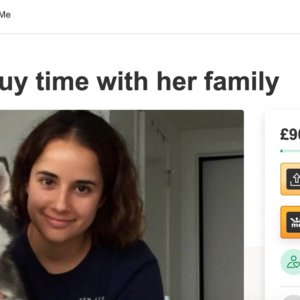 What if this was a social experiment from the Media Lab? What if Harvard was pranking us?