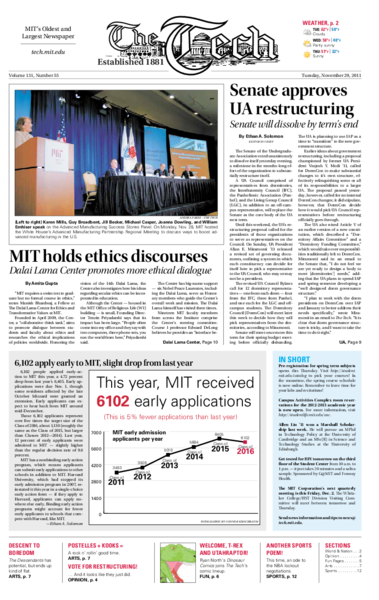 The Senate of the Undergraduate Association voted unanimously to dissolve itself yesterday evening, a milestone in the months-long effort of the organization to substantially restructure itself.

Frank will not run for reelection in redrawn district

Facing a new electoral hurdle in a dramatically redrawn district, U.S. Representative Barney Frank, a stalwart of Massachusetts politics for more than 40 years and one of the nation’s leading liberal voices, announced Monday that he will leave Congress when his term expires.

“MIT requires a swim test to graduate but no formal course in ethics,” notes Manish Bhardwaj, a Fellow at The Dalai Lama Center for Ethics and Transformative Values at MIT.

A photo caption about the Major League Gaming competition published last Tuesday ambiguously referred to the “finals” of the Halo: Reach event. The photo depicts the winner’s bracket finals, not the grand finals.

Pre-registration for spring term subjects opens this Thursday. Visit http://student.mit.edu/catalog to pick your courses! In the meantime, the spring course schedule is now online. Remember to leave time for your labs and recitations! 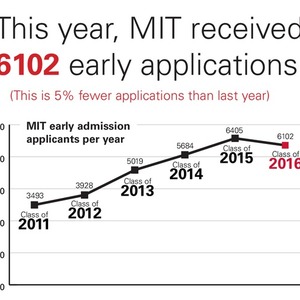 6,102 people applied early-action to MIT this year, a 4.72 percent drop from last year’s 6,405. Early applications were due Nov. 1, though some residents affected by the late October blizzard were granted an extension. Early applicants can expect to hear back from MIT around mid-December.

JERUSALEM — King Abdullah II of Jordan played host Monday to Shimon Peres, the president of Israel, in an effort to make progress on the stubborn Palestinian question at a time of regional diplomatic uncertainty and fragmentation.

Silver Lake and Microsoft expected to bid for stake in Yahoo

A consortium of investors led by the private equity firm Silver Lake and Microsoft is one of several parties that will be submitting a plan to take a minority stake in Yahoo, according to people briefed on the matter.

BAGHDAD — A yellow taxi loaded with explosives blew up Monday at the crowded front gates of a prison north of Baghdad, killing at least 13 people, many of them security guards or civilians waiting to visit jailed family members.

Yesterday was an unseasonably warm day here in the Cambridge area. Logan Airport recorded a high of 67°F. This was 20 degrees warmer than the normal high, but well shy of the record of 74°F.

WASHINGTON — Senate Democrats introduced legislation Monday to extend and expand an expiring payroll tax cut, setting the stage for a showdown with Republicans who are almost certain to reject the Democrats’ proposal for paying for the cut.

DAMASCUS, Syria — The Arab League declared “economic war” on Syria when it leveled broad trade sanctions against it, Syria’s foreign minister, Walid al-Moallem, said Monday, warning that the country could use its strategic location to retaliate.

Editor’s Note: The UA passed a restructuring bill last night, after the deadline for this column.

A night at the Brit-rock sock hop

Reading too many I Saw You MIT posts making you feel angsty? If you feel like you’re still going through the same tensions of high school over and over again, you’ll probably fit right in with The Postelles and The Kooks, two bands whom, although grown-up now, are still rehashing the trials and tribulations of their young romances. They certainly don’t take those pains too heavily though, both bands pairing their cheekily tortured lyrics with upbeat rock and roll. 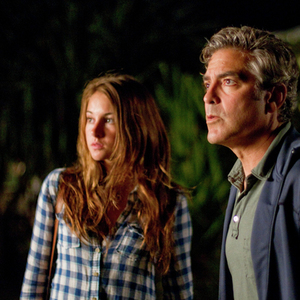 Well, I guess this is it

Let me start out by saying that the trailer for The Descendants essentially reveals the entire plot, so either don’t watch the trailer or don’t expect much at the theatre. The premise of The Descendants is refreshingly creative: a mother, Elizabeth (Patricia Hastie), who has fallen into a coma because of an accident leaves behind a husband, Matthew (George Clooney), who is in charge of a large amount of land; a daughter, Alex (Shailene Woodley), who knows about the mother’s affair with another man; and another daughter, Scottie (Amara Miller), who imitates every rebellious act of her older sister starting with very obscene language. Despite the original plotline, however, I ended up leaving the theater rather peeved.

An ode to the NBA lockout

Players and owners in the NBA met on Black Friday to continue their attempts at negotiations to put an end to the lockout that has plagued the league for the past few months. After 15 hours of discussion that lasted through Friday night into Saturday morning, they reached a tentative agreement that will end the 149-day lockout. They plan to start the season on Christmas day, with promises to feature three highly anticipated matchups (Knicks vs. Celtics, Heat vs. Mavericks, and Lakers vs. Bulls). Although the season will likely be shorter than the usual 82-game regular season, many fans are relieved to hear that there will be a season and a spring of NBA playoffs.

Despite early foul trouble that put Caltech in the bonus after 4:19 elapsed, the MIT Women’s Basketball team defeated the Beavers, 100-26, on Friday night. The Engineers reached the century mark for the second time in program history and also registered the second largest margin of victory as the Tech set these marks in a 105-30 decision over Rivier College in 1998. 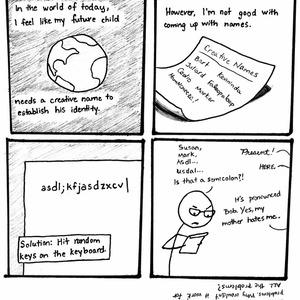 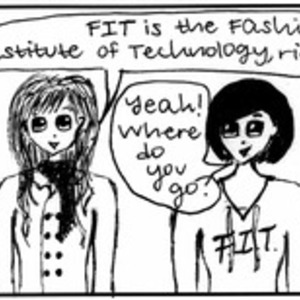 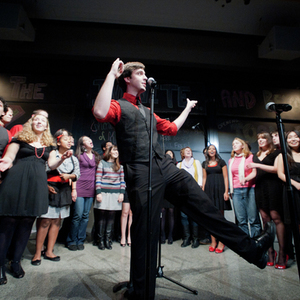 The MIT Chorallaries perform their fall concert on the Friday before Thanksgiving Break. With an opening by the MIT/Wellesley Toons, the free superhero-themed concert entertained a packed crowd in 10-250.
Christopher A. Maynor—The Tech 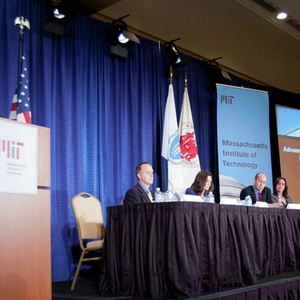