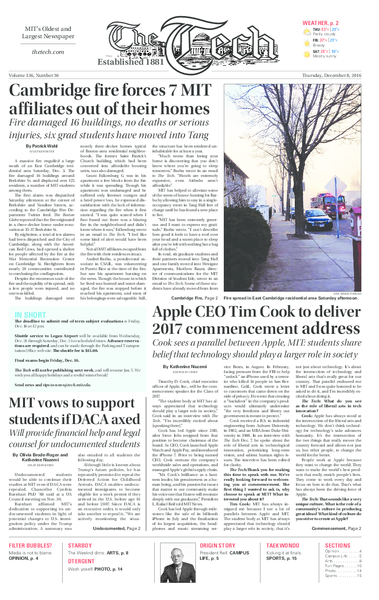 Nazi quote in Baker under investigation by MIT Police

MIT Campus Police and the Title IX Office are investigating an incident in which a phrase invoking the Holocaust was found written on a whiteboard in Baker House.

Facebook struggles to put out online fires in Israeli-Palestinian conflict

JERUSALEM — When fires raged across Israel last month, Anas Abudaabes began to type on his laptop. What came out would land him behind bars and ignite a debate over whether he had tried to fan the flames of hatred, in this case literally. 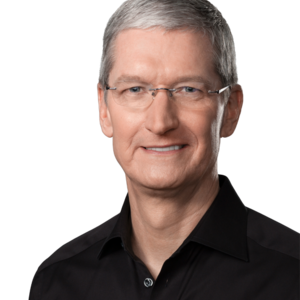 Timothy D. Cook, chief executive officer of Apple, Inc., will be the commencement speaker for the Class of 2017.

In case of DACA repeal, MIT will fight for undocumented students

Undocumented students would be able to continue their studies at MIT even if DACA were repealed, Chancellor Cynthia Barnhart PhD ’88 said at a UA Council meeting on Nov. 30.

Update: The article was updated Dec. 8 to correct the name of the winning team, change:WATER Labs. 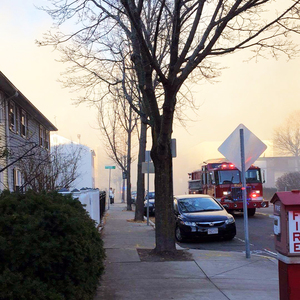 Cambridge fire forces 7 MIT affiliates out of their homes

A massive fire engulfed a large swath of an East Cambridge residential area Saturday, Dec. 3. The fire damaged 16 buildings around Berkshire St. and displaced over 125 residents, a number of MIT students among them.

The deadline to submit end-of-term subject evaluations is Friday, Dec. 16 at 12 p.m.

An Arctic air mass will plunge into the northeastern United States this weekend, causing temperatures to plummet significantly below normal. The cold air will begin to make its way into our region tonight, as a stiff northwesterly breeze develops on the backside of a low pressure system currently passing eastward through Quebec. Cold air advection will continue through the day tomorrow, with the wintry wind transporting frigid Canadian air directly toward the Institute. By Saturday, the cold air mass will be firmly in place, causing both high and low temperatures to be around 15 degrees Fahrenheit lower than normal for this time of year.

Over the past month in the delirium that is post-election, the MIT Confessions page on Facebook has brought into light unpopular political opinions and viewpoints from anonymous members of campus. Rather than view these unpopular perspectives as an opportunity for conversation, many MIT students have instead attempted to close discussions with supporters of President-elect Donald Trump with Facebook comments such as, “I’m sorry buddy but your support for Trump is indefensible. Nice try tho.” Social media is but one of many battlegrounds of political debate, or lack thereof. MIT students have admitted that some of their professors have publicly mocked the President-elect and his followers in their classrooms, and that others in the class do not speak up to challenge the remarks. In a survey of the MIT College Republican Club conducted by The Tech, one member wrote: 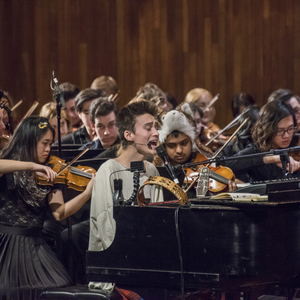 Technology and music intertwine in a stellar performance

His homemade YouTube videos reflect one of the great things about MIT: the boldness to innovate and a humane compassion for the world. 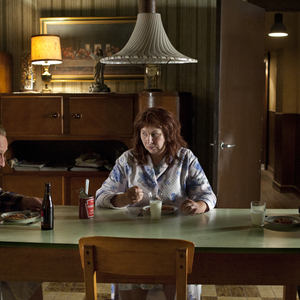 The film follows Ea, God’s disgruntled 10-year-old daughter, who is of course, Jesus Christ’s (JC for short) younger sister. Groyne instills each dead-eyed stare with both weariness and willfulness, playing the role with a quiet gravity that belies her age. Her voice-over narrations are pitch perfect, too, in their monotonous tone and quintessentially blasé teenage demeanor.

If 2016 has taught us anything, it’s that politics today is all about performance — a conclusion inescapably reached in Miss Sloane, the new Beltway-based political thriller from John Madden.

Mussorgsky’s Pictures at an Exhibition comes to life

What Makes It Great? with Rob Kapilow and NEC Philharmonia — Mussorgsky’s Pictures at an Exhibition Presented by Celebrity Series of Boston NEC Jordan Hall Dec. 2, 2016 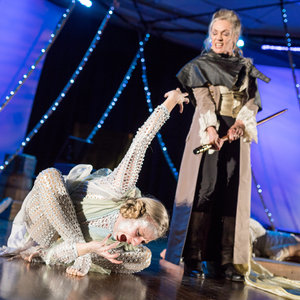 Revenge is a dish best served cold and with magical rain

It’s not the first time that Prospero’s gender was switched in an adaptation. In 2010, Julie Taymor’s film The Tempest cast Helen Mirren as the protagonist Prospero (known in the film as Prospera), a role traditionally acted by a man in Shakespeare’s original play of the same title. Here, the Actors’ Shakespeare Project has cast Marya Lowry, who juggles the various sides of our protagonist seamlessly and fits naturally into the script. 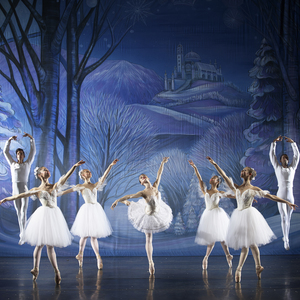 A holiday tradition of ballet and Tchaikovsky

Notable performances include those of Angie DeWolf and Spencer Doru Keith, who danced the powerful, sensual Arabian Variation, and Janelle Gilchrist and Junichi Fukuda, who leapt across the stage in the Russian Variation. Concluding the night was the Grand Pas de Deux with the Sugar Plum Fairy (Madeleine Bonn) and the Cavalier (Stephen James), both of whom danced with beautiful poise and strength through its multiple variations and coda. 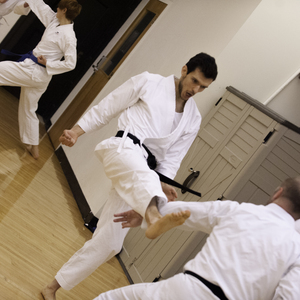 Karate as art and a trip to Japan

Vazrik Chiloyan graduated from MIT in 2011 with a double major in Mechanical Engineering and Physics, and a minor in Math. Currently an MIT Energy Initiative fellow, he also has a black belt in karate and instructs the Shotokan karate club. The Tech talked to Chiloyan about the discipline of karate and the club’s trips to Japan.

Fall season sails in to success

MIT sailing capped off a memorable fall season with its first ever Atlantic Coast Championship victory. Skipper Ty Ingram ’18 and crew Sameena Shaffeeullah ’19 finished 2nd in division A while the team of Paige Omura ’17 and Trevor Long ’18 led the standings in division B to ensure the Engineers finished ahead of 2nd placed Tufts. 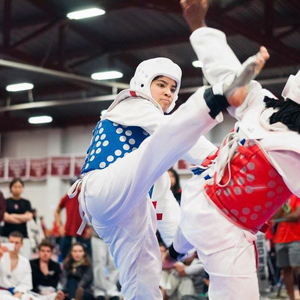 Despite fighting with historically small numbers, the MIT Taekwondo team advanced against East Coast powerhouse teams such as West Point and Tufts to take second place in Division I of the Eastern Collegiate Taekwondo Conference. 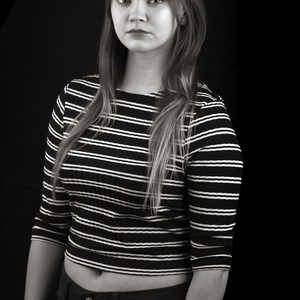 My parents have struggled with substance abuse for as long as I can remember. My mom had me when she was 19. Both she and my dad tried to get clean for a little bit, but were largely unsuccessful. 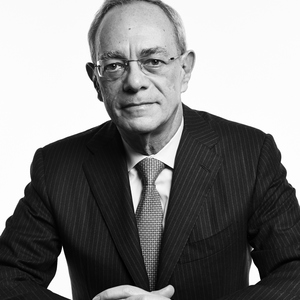 Campus Life off the beaten path

The power of inspiration

I grew up in Caracas, Venezuela, the youngest of four brothers: Elias, Benjamin, Isaac, and me. When Elias was a baby, my parents fled from Eastern Europe in the late 1930s, just before World War II.

Cook has led Apple since 2011, and debuted Apple Watch, Apple Pay, and the iPhone 7.