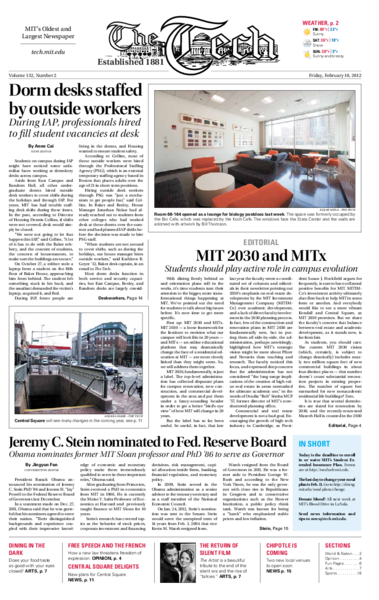 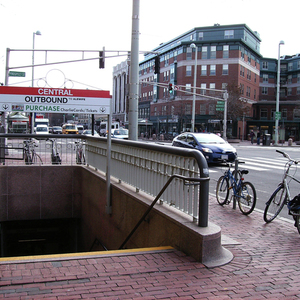 Venturing into the city? Ever think of heading just a few blocks down from campus to Central Square instead, the geographic “heart of Cambridge?” Former Cambridge mayor David Maher and his Red Ribbon Commission on the Delights and Concerns of Central Square, appointed in June 2010, think there is more potential in this title than just the location. Following 16 months of work, last December, they published a report covering new proposals and ideas for Central’s future revitalization and development.

Today is the deadline to enroll in or waive MIT’s Student Extended Insurance Plan. Forms are at http://medweb.mit.edu.

The Internet has become a voracious social animal, and Facebook is to blame.

Chipotle is coming to Kendall Square

Kendall Square is heating up in the coming months with the addition of a new Chipotle restaurant. The Mexican fast-food chain, set to open in the spring of 2012 at 3 Cambridge Center, will be one of over a dozen new restaurants that have opened in the Kendall Square area in the past two years.

Dorm desks staffed by outside workers

Students on campus during IAP might have noticed some unfamiliar faces working at dormitory desks across campus.

Snow in Store for Saturday

After several weeks of recurring sunny skies and unseasonably warm temperatures, it appears Boston will finally get a taste of typical New England winter this weekend. A low pressure system is forecast to develop tonight off the coast of the Carolinas, moving up the East Coast in the classic pattern of a Nor’easter storm. As the storm intensifies and passes to the southeast of the Massachusetts coast tomorrow, the Boston area is likely to receive at least 2-4 inches of snow accumulation. The snowstorm could be the largest of the season to date this season, with the largest previous accumulation clocking in on January 21st at 2.9 inches. However, as the surface low has yet to develop, there is still considerable uncertainty in the projected track of the storm, and relatively small perturbations in its track could end up resulting in vastly different snow totals here.

When after much internal debate the Obama administration finally announced its decision to require religiously affiliated hospitals and universities to cover birth control in their insurance plans, the nation’s Roman Catholic bishops were fully prepared for battle.

Individual homeowners will probably have to wait months before they know if they will benefit from the $26 billion mortgage settlement announced Thursday.

India emerged as a major new irritant Thursday in Western efforts to isolate Iran, announcing that it was sending a large trade delegation there within weeks to exploit opportunities created by U.S. and European anti-nuclear sanctions that are increasingly disrupting Iran’s economy.

In Europe, stagnation as a way of life

PARIS — For all the struggles that Greece has gone through to satisfy its demanding lenders, Europe’s troubles are not going away.

Demonstrations whisper of an Arab spring in Jordan

KARAK, Jordan — Beneath a statue of a glowering Saladin, a medieval Islamic warrior, a crowd unfurled banners and began chanting protests against the country’s leadership in its palaces and government offices far below the precipices of this ancient fortress town.

BEIRUT — The embattled Syrian city of Homs remained under siege for a sixth day Thursday, with sporadic tank shells ripping into contested neighborhoods, residents cowering at home and medical supplies dwindling, according to telephone interviews with residents.

FRANKFURT, Germany — The European Central Bank left its main interest rate unchanged Thursday, as policymakers waited to see whether signs of improving growth meant that the eurozone economy had already put the worst behind it.

With dining firmly behind us and orientation plans still in the works, it’s time students turn their attention to the bigger, more transformational things happening at MIT. We’ve pointed out the need for students to talk about big issues before. It’s now time to get more specific.

The “Saturday Stumper” crossword puzzle that ran on Tuesday, Feb. 7, was attributed to the wrong author. It should have been bylined Anna Stiga, not Lars G. Doubleday.

In 1789 the French people overturned their government in one of the bloodiest revolutions that Europe has ever seen. With it came the downfall of much of the feudal government of the past, swept away by the rise of nationalism and demands for liberty. At this time, the French coined their famous motto, “Liberté, égalité, fraternité” (liberty, equality, fraternity), which served as a potent example for the rest of Europe. Over 150 years later, France was party to the Universal Declaration of Human Rights and the European Convention on Human Rights, which have been ratified by the United Nations and the EU, respectively.

It is not often that we rethink the way we eat. And I’m not talking about diets. 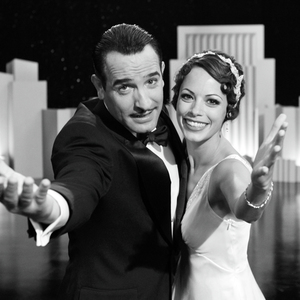 The beauty in simplicity

Movies today bombard us with a full battery of visual, sound, and even psychological effects just to keep us “entertained” and in our seats for up to three hours. French director Michel Hazanavicius has proven that intensity is not necessary, even for Academy Award material. The Artist, the only silent movie I have seen besides some Charlie Chaplin films, declares its excellence in less than two hours. The movie is refreshing as it revels in simplicity and wittiness. 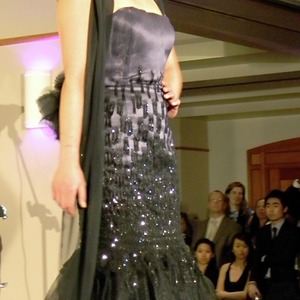 Music and fashion, as the French do

Last Thursday’s French-themed program at the Boston Symphony Orchestra featured a fashion show to complement the performance of Debussy’s La Mer. Project Debussy, part of an annual fashion competition based on the works of a composer, featured eleven Debussy-inspired designs by local fashion students. This Project Composer series adds a new dimension to the usual symphony-goer’s experience, as couture and music — at least classical music — is rarely explored together.

The MIT squash team welcomed Boston University and Boston College to the Z-Center Squash courts on Saturday and the Engineers were able to come away with a pair of victories, defeating BU, 8-1, and BC, 5-4, to improve to 7-10 on the season. Four different Tech players picked up wins in both matches led by freshman Sung Won “Steve” Cho ’15, who improved to 8-9 on the season.

On Wednesday, MIT’s men’s basketball team faced a challenge from Babson College in its last home game of the season.

Jean Dujardin and Berenice Bejo star in The Artist.
courtesy of the weinstein company 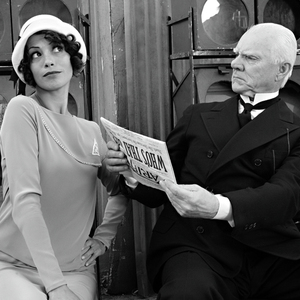 Rising star Peppy Miller (Berenice Bejo) tries to impress a Hollywood executive in an early scene in The Artist.
courtesy of the weinstein company 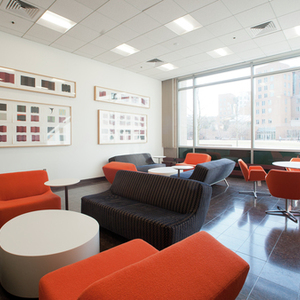 Room 68-164 opened as a lounge for biology postdocs last week. The space was formerly occupied by the Bio Cafe, which was replaced by the Koch Cafe. The windows face the Stata Center and the walls are adorned with art...
Elijah Mena—The Tech

The winning dress by The School of Fashion Design student Kowoon Jeong explored the depths of emotion in Debussy’s music.
kathryn dere—The Tech 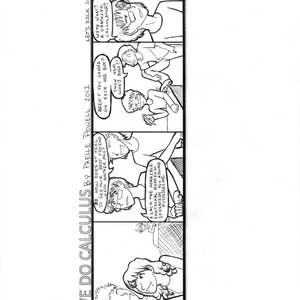 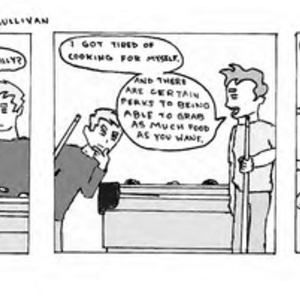 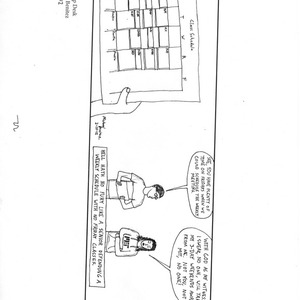 All Photos From Issue