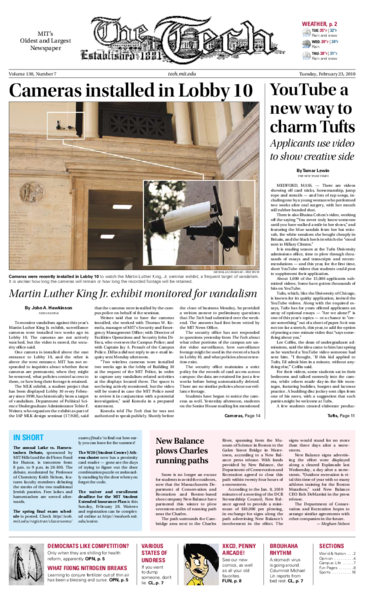 MEDFORD, MASS. — There are videos showing off card tricks, horsemanship, jump rope and stencils — and lots of rap songs, including one by a young woman who performed two weeks after oral surgery, with her mouth still rubber-banded shut. 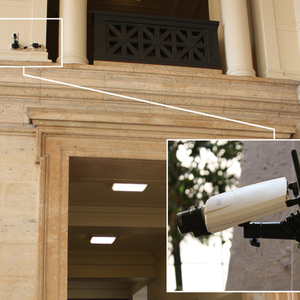 To monitor vandalism against this year’s Martin Luther King Jr. exhibit, surveillance cameras were installed two weeks ago in Lobby 10. The cameras are not actively watched, but the video is stored, the security office said.

Because of an editing error, a front-page article Friday about the Kendall Band identified two of the Band’s three instruments by the name “Kepler.” Kepler is the large metal ring. The rumbling sheet of metal is named “Galileo,” not “Kepler.”

WASHINGTON — Five Republican senators broke ranks with their party on Monday to advance a $15 billion job-creation measure put forward by Democrats, a rare bipartisan breakthrough after months in which Republicans had held together to a remarkable degree in an effort to thwart President Barack Obama’s agenda.

Apple has started banning many applications for its iPhone that feature sexually suggestive material, including photos of women in bikinis and lingerie, a move that came as an abrupt surprise to developers who had been profiting from such programs.

NEW YORK — The Afghan immigrant at the center of what the authorities described as one of the most serious threats to the United States since 9/11 pleaded guilty Monday to terrorism charges in what he said was a Qaeda plot to detonate a bomb in the New York subway.

For many households trying to improve their finances, tossing out pitches from the bank has become almost automatic. But in recent weeks, Chase has been fanning special letters out to consumers with an offer that it urges them not to refuse.

WASHINGTON — At a closed briefing in 2003, the chairman of the Senate Intelligence Committee raised no objection to a CIA plan to destroy videotapes of brutal interrogations, according to secret documents released on Monday.

VANCOUVER, BRITISH COLUMBIA — The American men skated onto the Canada Hockey Place ice on Sunday with a clear sense of purpose. They wore their 1960 replica sweaters, commemorating the United States’ first gold medal in Olympic hockey, won 50 years ago at Squaw Valley. They knew where they stood and what might come.

WASHINGTON — Leading Democrats on the House Energy and Commerce Committee said Monday that Toyota relied on a flawed study in dismissing the notion that computer issues could be at fault for sticking accelerator pedals, and then made misleading statements about the repairs.

Rain and snow for the remainder of the week

I hate to be the bearer of bad news, but this week is going to be wet. Yesterday’s clear skies and relatively comfortable temperatures are gone. As I write this, certainty in the various models is not particularly high as to when the rain will start today. There is a low system, headed up the coast, that will bring much moisture our way. However, the type of precipitation, rain or snow, is going to depend on the timing of the storm and how much warm air is advected northward. 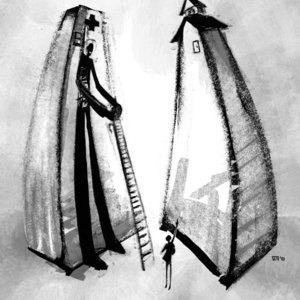 Public option? How about a private option?

As national health care reform passes into Schrödingerian un-death (a quantum-pundit state of simultaneously being both perma-killed and on its way to certain victory), it is tempting to wallow in self-defeating cynicism and bemoan the eternal incompetence of the left wing. After their latest botching of the political process, it is clear that Democrats should be demoted from a “political party” to something a little more their league, like a “political intramural team” (with matches every other Thursday so long as Chad doesn’t screw up the scheduling again). For long-time supporters of health insurance mandates (myself included), it is difficult to summon the will to do anything but face-palm the remainder of 2010 away and wait for the inevitable Republican take-over of Congress. At least then we’ll have the opportunity to blame government gridlock on something real, like an irreconcilable partisan split between our executive and legislative branches. 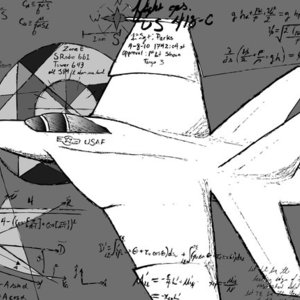 With growing media speculation about the removal of U.S. troops from the campaign in Iraq, my engineering subconscious (naturally) began to consider the situation from a mathematical perspective. While overseas, the coordination of troops, munitions, aircraft, medical supplies, and combat vehicles is a strictly coordinated complex operation. In light of the current national canvas on the subject, I became interested in examining the potential withdrawal procedure from the standpoint of operations research. I had the opportunity to speak with Steven Clark, former Air Force Captain, who now works as a consultant for Analytics Operations Engineering in Boston.

When Captain N.C. Middlebrooks claimed the Brook Islands for the United States in 1859, he had no idea they would later be known as Midway Atoll, site of a World War II turning point more than eighty years later. The island cluster was coveted for a humbler reason: guano.

Why the sex toy coverage?

MIT is known for many things — engineering, sciences, technology, having incredibly talented writers — but not particularly sports. Barring our recent, unprecedented success in basketball and the success we’ve had in less mainstream sports such as pistol, we’re still known as the land of numbers and more numbers.

How to ruin your three-day weekend

When you spend as much time indoors as an MIT student during a Massachusetts winter, cabin fever isn’t the only ailment that’s likely to break down your immune system’s barricades. Just the other week, several staffers at <i>The Tech</i>, including me, were beset by some of the nasty bugs that have been floating around campus as of late. 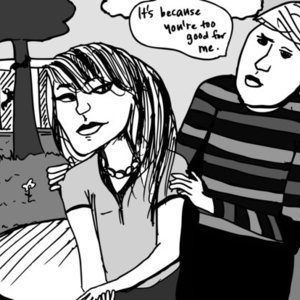 You reel me out, then you cut the string

I recently figured out that the boy I dated last semester was a total fucking waste of time. I kind of already knew that, but hearing the truth to all the lies he fed me when he broke things off was a ground-breaking moment for me. While I am over the whole thing now and glad he’s not around, there’s no getting around the fact that I suffered in the aftermath of the event just because he didn’t know how to ditch me with some finesse. Guys, please learn how to properly dump a girl. 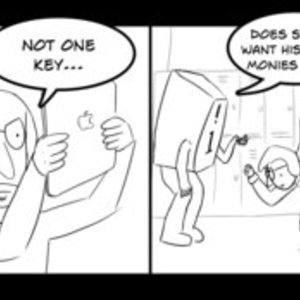 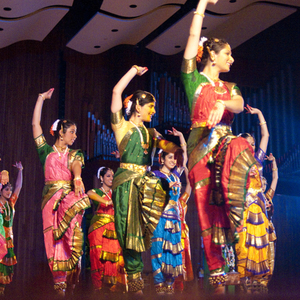 Cameras were recently installed in Lobby 10 to watch the Martin Luther King, Jr. seminar exhibit, a frequent target of vandalism. It is unclear how long the cameras will remain or how long the recorded footage will be...
Nicholas Chornay—The Tech 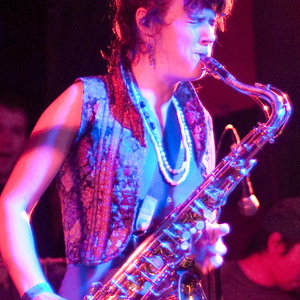 Kalmia Traver, Rubblebucket Orchestra’s lead vocalist, plays the tenor saxophone during the band’s concert at the Middle East this past Saturday.
Justina Cho 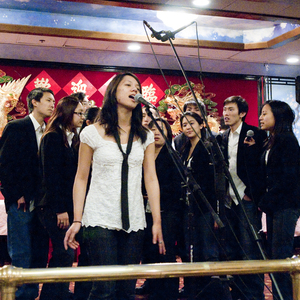