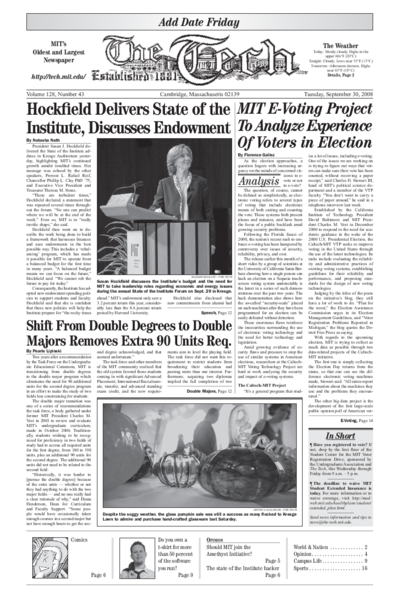 A Harvard neurobiologist who regularly does surgery on fruit fly brains smaller than a poppy seed, and an MIT structural engineer who searches for modern design principles in Gothic churches, are among the 25 winners of the $500,000 MacArthur “genius” grants announced last week.

MIT E-Voting Project To Analyze Experience Of Voters in Election

As the election approaches, a question lingers with increasing urgency on the minds of concerned citizens: to e-vote or not to e-vote?

Two years after a recommendation by the Task Force on the Undergraduate Educational Commons, MIT is transitioning from double degrees to the double major program which eliminates the need for 90 additional units for the second degree program in an effort to make the study of two fields less constraining for students. 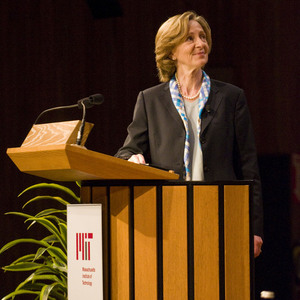 An internal Justice Department investigation concluded on Monday that political pressure drove the dismissals of at least three federal prosecutors in a controversial 2006 purge, but the White House’s refusal to cooperate in the high-profile investigation produced significant “gaps” in the understanding of who was to blame.

China said Monday that it had detained 22 people suspected of operating an underground network that intentionally adulterated milk with an industrial chemical, melamine. The contamination has led to the nation’s worst food safety crisis in decades.

Concerns About Palin’s Candidacy As She Crams for Thursday Debate

A month after Gov. Sarah Palin joined Sen. John McCain’s ticket to a burst of excitement and anticipation among Republicans, she is heading into a critical debate facing challenges from conservatives about her credentials, signs that her popularity is slipping and evidence that Republicans are worried about how much help she will be for McCain in November.

With Bill Stalled, Fed and Treasury Have Other Options

For the Federal Reserve and the Treasury Department, it is crunch time.

The crisis gripping the nation’s banks took a dangerous turn on Thursday as investors’ confidence in even the largest and strongest institutions spiraled lower.

On Sunday, Hurricane Kyle passed quietly off to our east by only 200 miles, bringing no more than a few showers to the Boston area during its passage. As we enter October tomorrow, weather phenomena such as hurricanes and thunderstorms in our vicinity become even a more remote possibility as the ocean cools and the solar angle rapidly decreases. October in Boston can still be very pleasant — combine fall foliage with average high temps in the mid 50s (13°C) to mid 60s (18°C) and it’s not hard to see why.

Even before the opening bell, Monday looked ugly.

MIT has a lot of alcohol emergencies — or maybe not, if you compare it to some other schools. But the reason these details make me cringe is because I can guarantee that every one of these emergencies was pretty awful for those involved.

The State of the Institute Hacker

I couldn’t agree more with Ethan Solomon’s article “Textbook Procurement Issues” in the Sept. 19 issue of The Tech — particularly the point about silly extra clicker devices that the students have to purchase.

This Isn’t a Bailout — It’s a Stickup

As of Sunday it appears that Congress will pass a Wall Street bailout bill with expenditures potentially totaling more than $700 billion. After a week of fear tactics put forth by the executive branch and the Federal Reserve, the Congress has apparently caved.

An Insider’s Take on the Amethyst Initiative

Over the previous two years, retired Middlebury College President, John McCardell, has spent considerable time and effort to engage American colleges in a serious dialogue regarding the dangerous effects of high-risk alcohol use on campus. While the use of alcohol on campus is nothing new, the increased incidence of excessive alcohol use and its associated negative effects are considered significant problems within institutions of higher education.

Rookie kicker and linebacker Peter W. Gilliland ’12 capped an amazing fourth-quarter comeback with a 37-yard field goal in the driving rain to lead MIT past Nichols College, 43-42, in a New England Football Conference Boyd Division contest at Steinbrenner Stadium on Saturday. The victory marked head coach Dwight Smith’s 100th career win, while MIT upped its record to 3-1 for the first time since 1988. 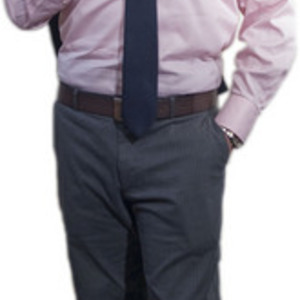 As a graduate student at MIT, I am consistently amazed at the insight and intelligence of my classmates. Sadly, not a day goes by that I’m not simultaneously shocked by the cluelessness that my fellow males seem to have regarding basic fashion.

I’ve always been of the school of thought that motion pictures are meant to be a communal experience. Watch Buster Keaton’s <i>The General</i> at home on your computer screen, and it’s pretty funny. Watch it on a large screen surrounded by dozens of other people, and it’s absolutely hysterical, especially on a first-time viewing. As far as serious cinema is concerned, being able to laugh or cry with others is perhaps the best way for people to grow closer with a group.

A fascinating creature lives in the glaciers and snowfields of the North American continent. Measuring less than an inch and long thought to be mythical creatures, ice worms not only survive in this harsh environment, but they have evolved to thrive in it. In fact, if an ice worm is warmed to even just 5 degrees Celsius (or about 40 degrees Fahrenheit), the proteins making up their membrane structures disassociate and they “melt.” As a result, while most of life on Earth seeks out the sun for sustenance, the sun is the ice worm’s mortal enemy. Ice worms have thus been scientifically dubbed “solifugus,” which is Latin for “sun-avoiding.”

This Thursday! A debate for the ages! Two contestants, one vice presidency! Who will earn the honor of succeeding Dick Cheney?

Sex is full of trial and error. No one will ever claim that the best sex they ever had was when they lost their virginity, well, unless that was the only sex they ever had. Each person is different, and it usually takes a lot of experimentation to figure out just what works. However, do we reach a point where we get too comfortable and cease to experiment?

Susan Hockfield discusses the Institute’s budget and the need for MIT to take leadership roles regarding economic and energy issues during the annual State of the Institute Forum on Sept. 29 in Kresge.
Maksim Imakaev—The Tech 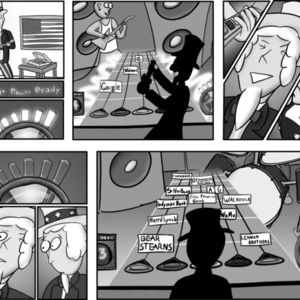 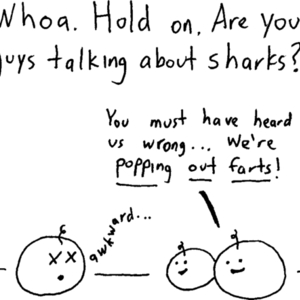 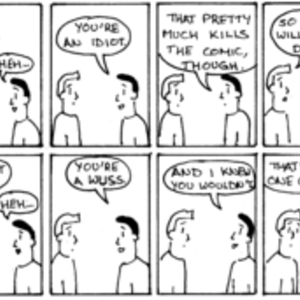 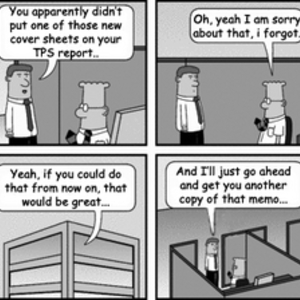 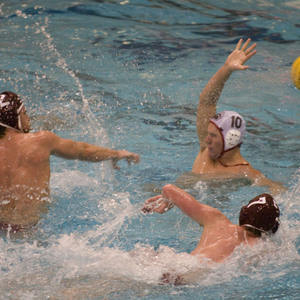 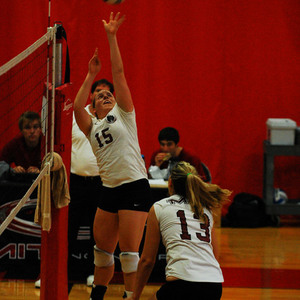 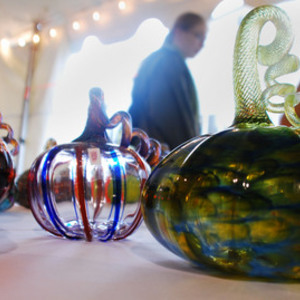 Despite the soggy weather, the glass pumpkin sale was still a success as many flocked to Kresge Lawn to admire and purchase hand-crafted glassware last Saturday.
Monica Gallegos—The Tech 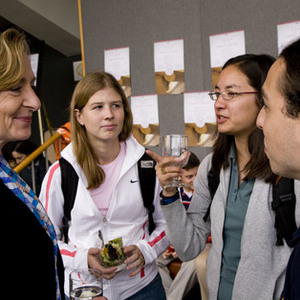