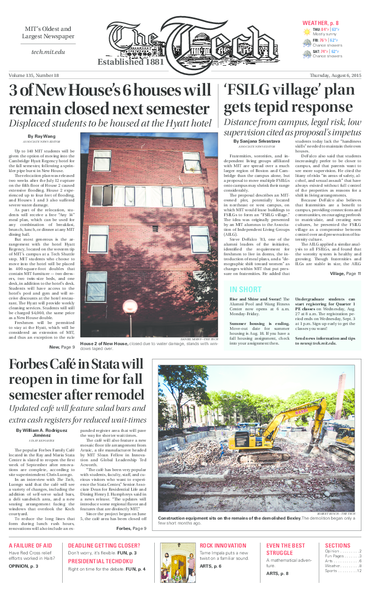 A male passenger was shot in a black sedan near Central Square around 8:41 p.m. on August 12. He was later found near the Kendall MBTA Station and pronounced dead at a local hospital, Cambridge police said.

An as-yet unidentified suspect broke into Senior House around midnight the morning of August 3, according to a campus-wide email.

A period of cooler temperatures is poised to begin after a severe thunderstorm passed on Tuesday afternoon. The storm, which arrived shortly after 4 p.m. on Tuesday, brought heavy downpours, strong winds, and a barrage of hailstones to MIT’s campus. At Boston’s Logan airport, the storm brought nearly half an inch of rainfall in less than an hour, with recorded wind gusts of up to 51 miles per hour (82 km/h). Golf ball-sized hail was reported in Harvard Square, while hailstones 2 inches (5 cm) in diameter were observed in nearby Jamaica Plain. The storm capped off an especially severe weather day in Massachusetts, in which supercell thunderstorms resulted in multiple tornado warnings being issued by the National Weather Service. 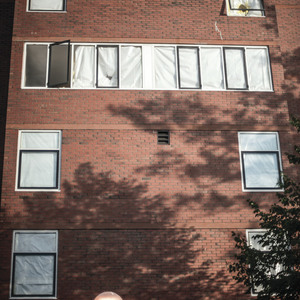 Up to 140 MIT students will be given the option of moving into the Cambridge Hyatt Regency hotel for the fall semester, following a sprinkler pipe burst in New House.

Fraternities, sororities, and independent living groups affiliated with MIT are spread over a much larger region of Boston and Cambridge than the campus alone, but a proposal to move multiple FSILGs onto campus may shrink their range considerably.

MIT has taken another step in its six to 10 year plan for the development of the East Campus and Kendall Square area, recently filing its Project Review and Planned Unit Development special permit applications with the Cambridge Planning Board.

A news article published July 9 misstated the name of an MIT department. It is the department of Music and Theater Arts, not the Music department.

John W. Belcher has been awarded the 2015 Hans Christian Oersted Medal of the American Association of Physics Teachers, in recognition of his “tireless work with TEAL (Technology Enabled Active Learning) and Massive Open Online Courses (MOOCs).”

The popular Forbes Family Café located in the Ray and Maria Stata Center is slated to reopen the first week of September after renovations are complete, according to site superintendent Chris Luongo.

Following the January 2010 earthquake that killed over 200,000 Haitians and left more than a million homeless, donations flooded in from governments, financial institutions, and individuals around the world. U.S. households donated a total of more than $1.4 billion, and the American Red Cross raised the most of any charity for the cause: nearly half a billion dollars in the span of a single year.

Nothing says summer quite like jazz: they are both relaxed yet spontaneous, fun, and lively. The annual Cambridge Jazz Festival took place this year on July 26. Located in University Park (just a couple of streets behind Simmons Hall), it was the perfect way to spend a Sunday afternoon. The free festival drew the attention of people from all different walks of life — young children and longtime jazz aficionados alike all sat together in the grass enjoying the live music and the sunshine.

The journey of a 2010 Fields Medalist

Birth of a Theorem: A Mathematical Adventure is the recently released English translation of Cédric Villani’s Théorème Vivant. Director of the Institut Henri Poincaré in Paris, Villani cuts a unique figure, frequently wearing large spider broaches on his jacket lapel. He is an expert in partial differential equations and their application to problems in statistical physics. His book recounts his frustrating but exciting journey to winning the 2010 Fields Medal for work on Landau damping. 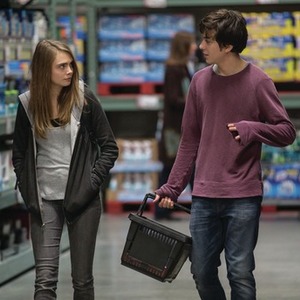 It was about 1 a.m. the night before the screening, and I had just put down John Green’s Paper Towns. I had read his other books in high school, but for some reason, Paper Towns had evaded my bookshelf. Of course, reading the book could have been a huge mistake, biasing my view of the movie — after all, book fans seem to be set up for eternal disappointment at the theater. As expected, there were changes, additions, and some things that were integrated differently or left out completely. But John Green was an executive producer for the film, so fans can rest assured that the heart of the novel has been carefully transplanted from paper to the big screen. 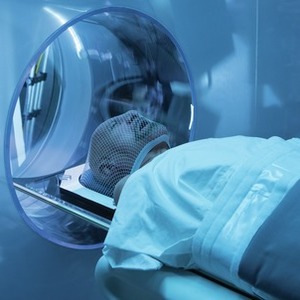 Don’t you wish your last MRI was this much fun?

Self/less isn’t a boring film, but the trailer suggests a film more philosophically engaging than it ended up being. In fact, if you see the trailer, you don’t really have to attend the movie to know what it’s about, and most people will be able to predict each turn of events. Like I said, it isn’t boring — there are some exciting scenes that attempt to add mystery and thrill — but don’t expect to be too surprised. The film presents some entertaining (though mostly unoriginal) ideas, but ultimately doesn’t deliver. For example, the concept of transferring consciousness from one body to the next in an attempt to achieve eternal youth is pretty cool to think about. However, I was supremely disappointed with the lack of imagination regarding this process — apparently if you go into a huge MRI-esque machine with a strange net on your face, you can transfer your mind into another body. Make sure to bring your suspension of disbelief into the theater with you along with your smuggled-in candy. 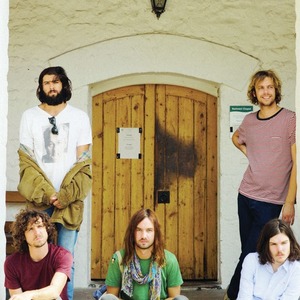 In a musical era where few people can name current artists and bands other than The Black Keys and Jack White that classify as “rock bands,” the popularity of guitar-driven music, whether in the form of blues-rock, punk, or psychedelic, appears to be waning. The exploding popularity of electronic dance music (EDM) and the continued mainstream success of hip-hop has left little room for attention to the prototypical 5-piece rock band. Australian band Tame Impala has been a rare success in the broad yet shrinking genre of rock music — they’ve won Grammys, had songs featured in television shows and commercials, and have been lauded by critics for bringing much-needed innovation to a dying genre. Stepping out of their musical niche, Tame Impala has taken a bold risk with their new album Currents, which differs greatly from their previous rock-oriented music. 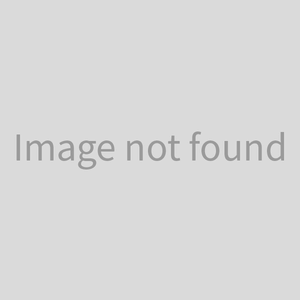 This movie was made on an iPhone?

I know that “heart-warming” isn’t an adjective you’d usually associate with a movie set around the sex-trade industry in Los Angeles, but let me tell you, Tangerine is a heart-warming film — forgiveness and acceptance are key themes throughout the movie.