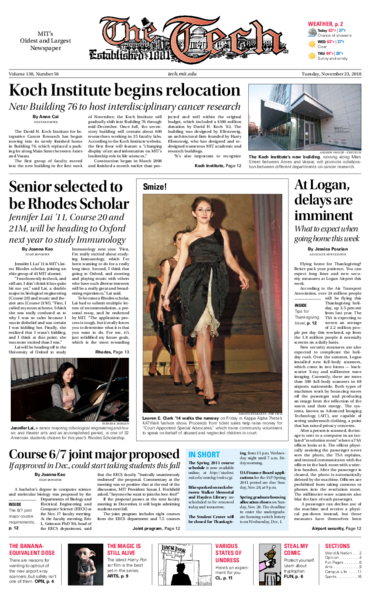 At Logan, delays are imminent

Flying home for Thanksgiving? Better pack your patience. You can expect long lines and new security measures at Logan Airport this week.

On Nov. 19, the U.S. Senate Judiciary Committee approved the Combating Online Infringements and Counterfeits Act (COICA), which allows the government to use court orders to shut down websites thought to infringe on copyright. Also known as S.3804, COICA was introduced by Senator Patrick Leahy on Sept. 20 as an attempt to prevent the spread of piracy websites.

A bachelor’s degree in computer science and molecular biology was proposed by the Departments of Biology and Electrical Engineering and Computer Science (EECS) at the Nov. 17 faculty meeting. At the faculty meeting, Eric L. Grimson PhD ’80, head of the EECS department, said that the EECS faculty “basically unanimously endorsed” the proposal. Commentary at the meeting was so positive that at the end of the discussion, MIT President Susan J. Hockfield asked, “Anyone else want to join the love-fest?”

In the latest update in the stem cell lawsuit, Sherley v. Sebelius, James L. Sherley now has to contend with the opposition of his own employer, the Boston Biomedical Research Institution.

Viewers of television shows on the Web have grown accustomed to 15- and 30-second commercial breaks — a fraction of the time given for commercials on traditional TV. Would they accept TV-style ad loads? 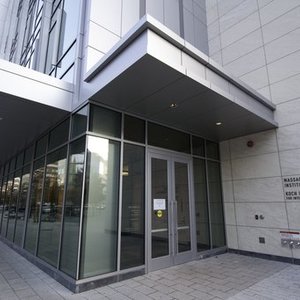 The David H. Koch Institute for Integrative Cancer Research has begun moving into its newly finished home in Building 76, which replaced a parking lot along Main Street between Ames and Vassar. 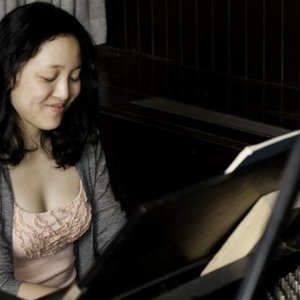 Senior selected to be Rhodes Scholar

• Travel on Tuesday or Thursday morning rather than on Wednesday. Flights are cheaper, and there are fewer people to deal with at the airport.

Because children and adolescents are particularly vulnerable to radiation, doctors three years ago mounted a national campaign to protect them by reducing diagnostic radiation to only those levels seen as absolutely necessary.

CAPE TOWN — The University of Cape Town was once a citadel of white privilege on the majestic slopes of Devil’s Peak. At the height of apartheid, it admitted few black or mixed-race students, and they were barred from campus dormitories, even forbidden to attend medical school postmortems on white corpses.

OTTAWA — For more than a decade, a handful of therapists have been using virtual environments to help people to work through phobias, like a fear of heights or of public spaces. But now advances in artificial intelligence and computer modeling are allowing them to take on a wider array of complex social challenges and to gain insight into how people are affected by interactions with virtual humans — or by inhabiting avatars of themselves.

WASHINGTON — Amid the uproar that airport screenings have become too intrusive, some Americans are now asking why the United States cannot do it like the Israelis.

Founder of Libertarian Party, David Nolan ’65 is dead at 66

David Nolan ’65, whose opposition to the Vietnam War and President Richard M. Nixon’s wage and price controls impelled him in 1971 to join with a few friends to found the Libertarian Party to fight against government power, died Sunday in Tucson, Ariz. He was 66.

Taliban leader in secret peace talks was an impostor

KABUL, Afghanistan — For months, the secret talks unfolding between Taliban and Afghan leaders to end the war appeared to be showing promise, if only because of the repeated appearance of a certain insurgent leader at one end of the table: Mullah Akhtar Muhammad Mansour, one of the most senior commanders in the Taliban movement.

Getting colder, but no snow for this week

The eastern half of the U.S. is lucky to escape the weather on its neighboring side. From the Rockies to the Pacific Ocean, snow is piling up in many areas. Not only are many areas getting snowed in, but winds are howling as a vigorous storm system pushes through the Northwest.

Terrorists are stubborn creatures. Even as we leave soft targets across the U.S. unguarded, they continue to target airplanes. It’s an obsession, and appropriately, we’ve dedicated considerable resources to detecting and defeating just these types of attacks.

Of cars and ditches

There’s a story Obama liked to tell on the campaign trail: Republicans drive a car into a ditch, and then hand the keys to Democrats. Democrats work and work to get the car out of the ditch while Republicans sun themselves. Then, once Democrats finally get the car out of the ditch, there’s a tap on their shoulder: it’s the Republicans, and they want the keys back. The car is the economy. Or the nation. And there are Slurpees involved, I think. But the moral of the story is that you shouldn’t give the car keys to Republicans, else they’ll run us all into a ditch.

FILM REVIEW The truth behind the housing bubble

The documentary Inside Job by former MIT graduate Charles Ferguson ’89 explains the background of the global financial crisis. It features profound background research and several interviews with insiders of the financial world, academics and politicians. Matt Damon supported the documentary as narrator. 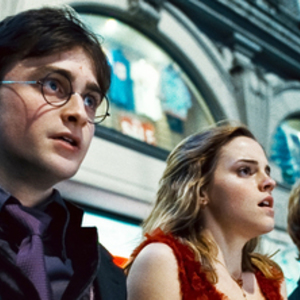 Potter fanatics had been counting down to the release of Harry Potter and the Deathly Hallows for months; the anticipation was almost too much to bear. On the opening night, throngs of Muggles queued up in theaters, even along sides of streets, in creatively Potter-fied costumes waiting for the clock to strike midnight. Thanks to MIT’s student body class organizers, many MIT students were able to view the pre-midnight premiere at Boston Commons Loews theater, making them the envy of the crowds.

The water polo team won against Fordham University in a tight game with a final score of 7-6, taking seventh place in the CWPA Eastern Championship. The game began with a strong offense from MIT, gaining a 2-1 lead. However, Fordham quickly caught up, taking the lead from the Engineers.

VARIOUS STATES OF UNDRESS What what (in the butt)

I’m making no bones about this: My sex life has been pretty sucktastic lately. Two horrible hookups at the beginning of the semester did a lot to deter me from any carnal pursuits, at least for a while.

The infamous trio returns older and wiser, to face far greater dangers than before.
Courtesy of Warner Bros. 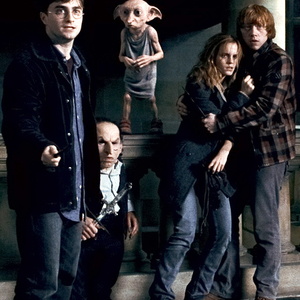 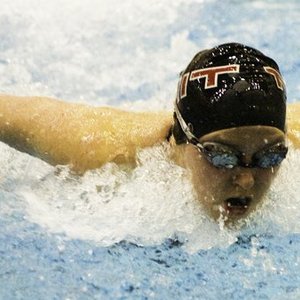 Sydney A. Giblin ‘12 starts off with butterfly in the 200-meter individual medley during Saturday’s swim meet against Bowdoin College and Babson College.
Xuan Yang 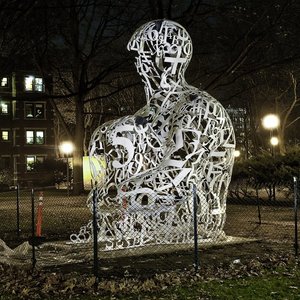 Entitled “Alchemist”, the sculpture is composed of mathematical symbols in the shape of a human.
Greg Steinbrecher—The Tech

Jennifer Lai, a senior majoring in biological engineering and music and theater arts and an accomplished pianist, is one of 32 American students chosen for this year’s Rhodes Scholarship.
Turner K. Bohlen 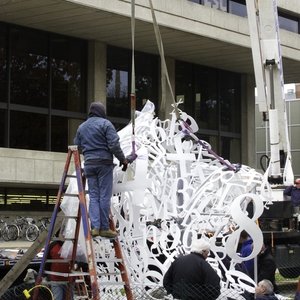 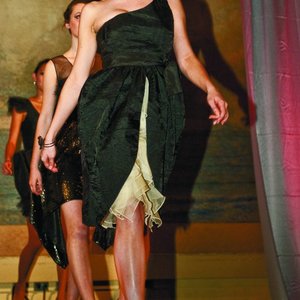