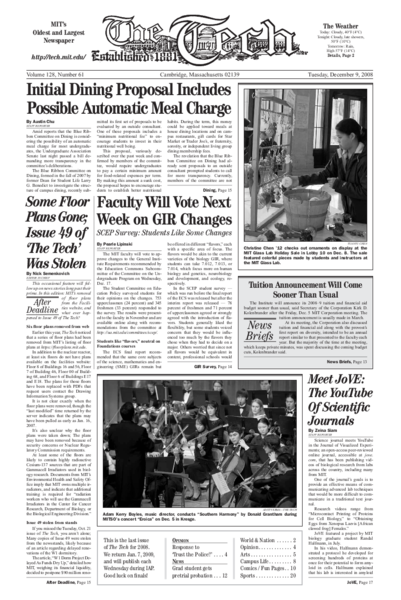 The Institute will announce its 2008–9 tuition and financial aid budget sooner than usual, said Secretary of the Corporation Kirk D. Kolenbrander after the Friday, Dec. 5 MIT Corporation meeting. The tuition announcement is usually made in March.

For years, it seemed simple: Donations rolled in, the booming stock market multiplied them, and college endowments swelled. At the wealthiest schools, millions became billions, and even small colleges amassed sizable fortunes.

Science journal meets YouTube in the Journal of Visualized Experiments; an open-access peer-reviewed online journal, accessible at <i>jove.com</i>, that has been publishing videos of biological research from labs across the country, including many from MIT.

Amid reports that the Blue Ribbon Committee on Dining is considering the possibility of an automatic meal charge for most undergraduates, the Undergraduate Association Senate last night passed a bill demanding more transparency in the committee’s deliberations.

Faculty Will Vote Next Week on GIR Changes

The MIT faculty will vote to approve changes to the General Institute Requirements recommended by the Education Commons Subcommittee of the Committee on the Undergraduate Program on Wednesday, Dec. 17.

A graduate student has received pretrial probation, effectively halting the four charges filed against him in connection with an incident at the List Visual Arts Center in October 2007.

Letter From Bonanni to The Tech

Some Floor Plans Gone; Issue 49 of ‘The Tech’ Was Stolen

<i>This occasional feature will follow up on news stories long past their prime. In this edition: MIT’s removal of floor plans from the Facilities website, and what ever happened to Issue 49 of The Tech?</i>

Tribune Co., the newspaper and television chain that publishes The Los Angeles Times and The Chicago Tribune, filed for bankruptcy protection on Monday.

Car Dealers, Hoping for a Bailout, Brace for Closings

As Denny Fitzpatrick, a Chevrolet-Hummer dealer near Oakland, Calif., has watched the top Detroit auto executives plead for money from Congress, he has been rooting for them — but with no great conviction.

After mounting pressure from the United States and India, Pakistani authorities raided a camp run by the militant group suspected of carrying out the Mumbai attacks, Pakistani and U.S. officials said Monday.

In the first public airing of an investigation that remains a source of international outrage, the Justice Department on Monday unsealed its case against five private security guards, built largely around the chilling testimony of a sixth guard about the 2007 shootings that left 17 unsuspecting Iraqi civilians dead at a busy Baghdad traffic circle.

Riots Continue in Greece Over Police Killing of Teen

Violence by youths angry over the killing of a teenager by the police raged across Greece for a third day on Monday as thousands of police officers failed to contain some of the worst rioting in recent years.

Microsoft offered Monday to abide by a European privacy panel’s request that it reduce the length of time it kept records of Web searches if its rivals, Yahoo and Google, did the same.

The five Guantanamo detainees charged with coordinating the Sept. 11 attacks told a military judge on Monday that they wanted to confess in full, a move that seemed to challenge the government to put them to death and injected new complications in the Bush administration’s military commission system here.

As you’re recovering from Monday morning’s low of 14°F (normal low: 30°F), take comfort in the fact that Wednesday’s high temperature is forecasted to approach 60°F (normal high: 43°F). Often the media quotes the climatological average highs and lows as part of their statistics, but an often overlooked piece of information is the standard deviation, especially in mid-latitude climates like Boston. You may have noticed that the variation in temperature during the winter season is quite high. For example, in January of this year, the lowest temperature for the month was 7°F, and just five days later, the high temperature was 67°F! Yet during the summer, the temperature stays within a narrower range. This difference between the season has to do with the temperature gradient that exists between the equator and the poles. During the winter, the gradient is the strongest in a tight band that weaves across the U.S. Depending on the north-south position of that band near Boston, we may see very cold weather (if it is south of us), or very warm weather (if it is north of us).

The Nov. 18 article “Thousands Gather at Boston City Hall, Protest California’s Gay Marriage Ban” incorrectly identified two politicians, Edward J. Markey and Nikki Tsongas, as “state Congress members.” Both are members of the U.S. House of Representatives; Markey is from the 7th District of Massachusetts and Tsongas is from the 5th.

Too often, students are not included in the process of making decisions at MIT that directly impact them. For example:

The “Wannabe Hackers,” in a Letter to the Editor published Nov. 21, 2008, described an “experiment” that they performed to test the trust between students and the MIT Campus Police. A good experiment is based on valid assumptions, and uses sound logic to draw a conclusion. The wannabe hackers’ experiment did neither.

The much-celebrated Emerson String Quartet performed in Boston last Friday, playing a mostly Dvorák concert that, through the juxtaposition of blasé and breathtaking, demonstrated concert magic.

Three weeks after the teams skated to a 3-3 tie, MIT and Westfield State again needed extra time with the Engineers prevailing, 5-4, Friday night. Three regulation periods and one overtime could not break the 4-4 tie and the teams headed to a shootout. Dustin P. Kendrick ’10 was the only player to score in the shootout, securing the win for MIT.

The Tech’s Athlete of the Week: Jimmy Bartolotta ’09

On Saturday, December 6, James M. “Jimmy” Bartolotta ’09 scored 31 points, leading the men’s basketball team to a 79-66 victory over the Tufts University Jumbos. This impressive performance put Bartolotta’s career total at MIT over 1,700 points, making him the first Institute basketball player to reach that mark. The previous record, which had stood unchallenged for 32 years, was held by Campbell Lange ’76, who finished his career at MIT with 1,699 points.

<i>Editor’s Note: This column was originally intended for publication on December 2nd, but due to the lateness of submission, it was pushed back until this issue.</i>

WMBR Our Year in Lists 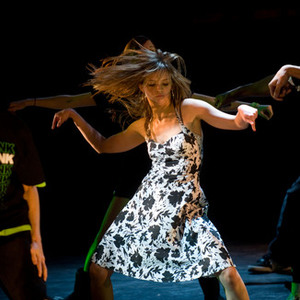 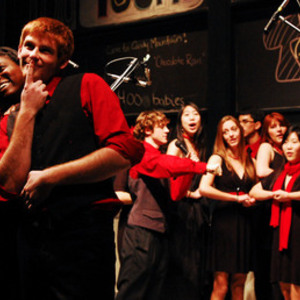 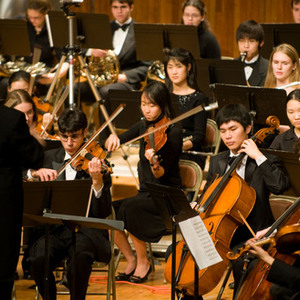 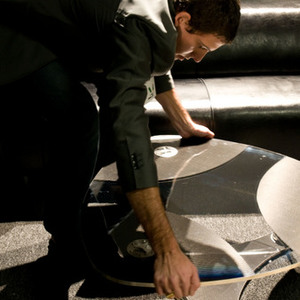 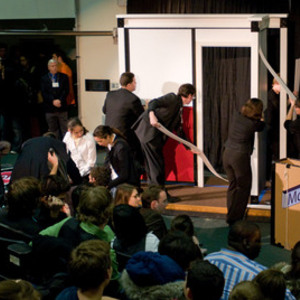 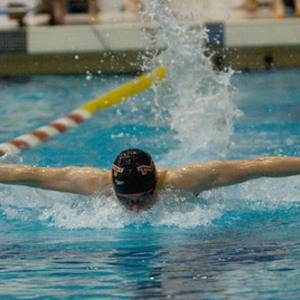 Daniel E. Klenk ’09 swam the 200 yard butterfly at the MIT Invitational this past Saturday. The men’s team came in first out of seven teams, and the women’s team finished third.
Allison M. Alwan—The Tech 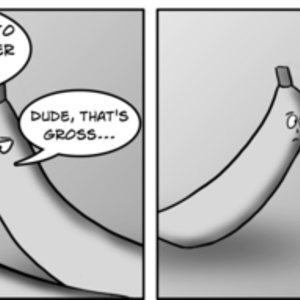 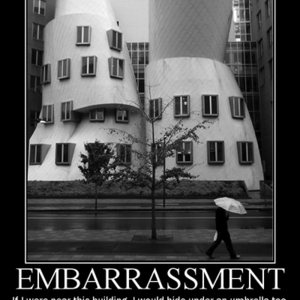 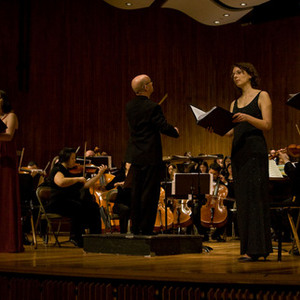 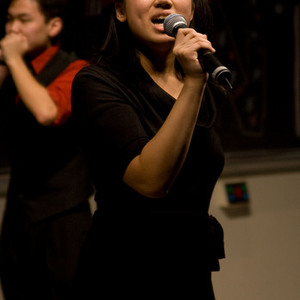 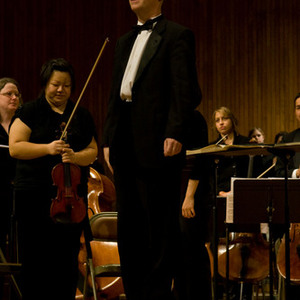 William Cutter, Lecturer in Music and Director of Choral Programs at MIT, conducts the MIT Concert Choir at their annual fall concert on Dec. 7 in Kresge.
Yuanyu Chen 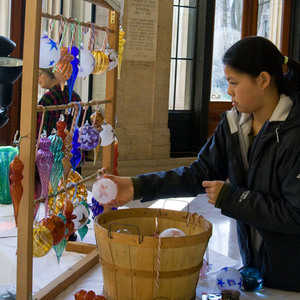 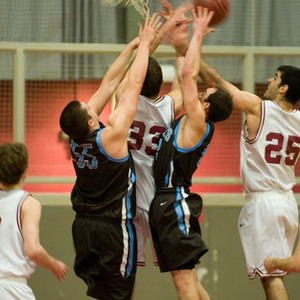 Willard J. Johnson ’09 (center) and James M. Bartolotta ’09 fight for the rebound during the Engineers’ game against Tufts on Dec. 6. The two seniors led MIT to a win with a final score of 79-66.
Vibin Kundukulam 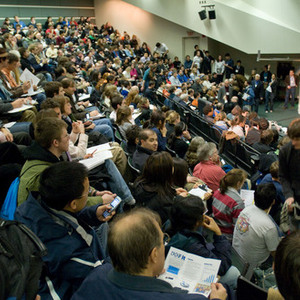 Audience members attending the Product Engineering Process (2.009) final presentations sat in the aisles of room 34-101 on Monday night, as most or all seats were taken. The room nominally seats 325 people.
Martin Segado—The Tech 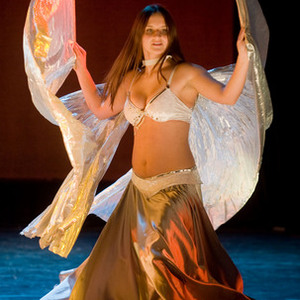 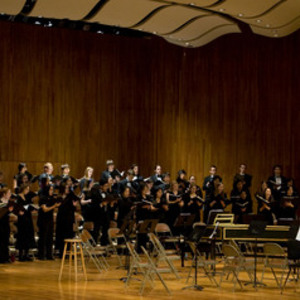 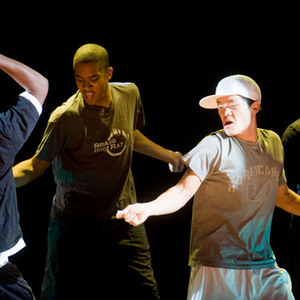 (Left to right) Jason A. Scott ’10, Kamo Jurn ’10, and Adlai R. Grayson ’10 get their groove on at the dress rehearsal for Dance Troupe’s coming up show “Insomnia.”
William Yee—The Tech 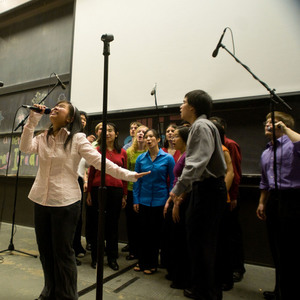 Stephanie Senna ’12 belts out “All Things Are Possible” by Darlene Zschech on Dec. 6 during the Cross Product’s Winter Concert in 54-100.
Meng Heng Touch—The Tech 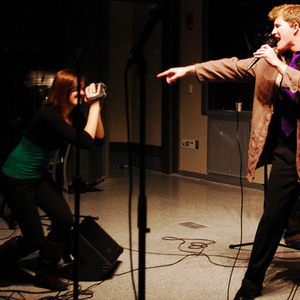 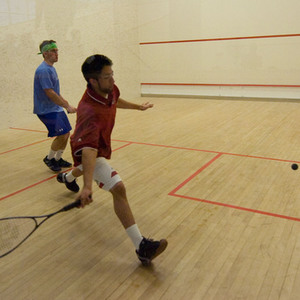 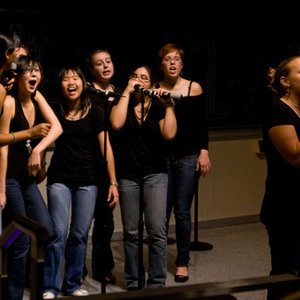 Priscilla W. Army ’10 of the Muses gets the audience going with Natasha Bedingfield’s “I Wanna Have Your Babies” during the Chorallaries’ “A Concert We Can Believe In” on Dec. 5 in 10-250.
Yuanyu Chen 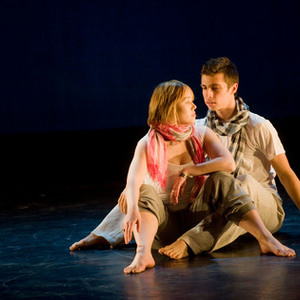 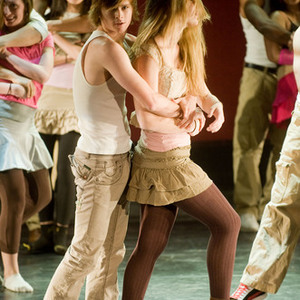 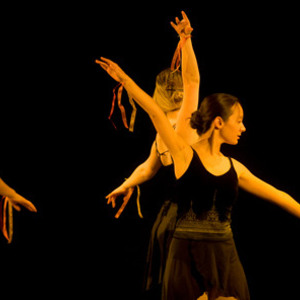 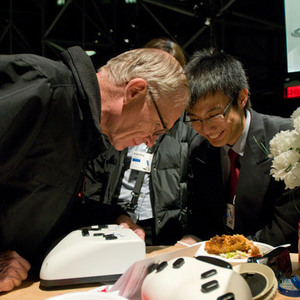 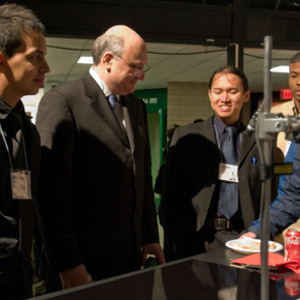 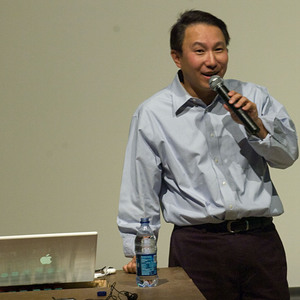 Gene Lee ’89, a Senior Software Engineer with Walt Disney Animation Studios, lectured on the work of the modeling and animation group after a special showing of Disney’s newest release, Bolt. The free screening and pr...
Chelsea Grimm—The Tech 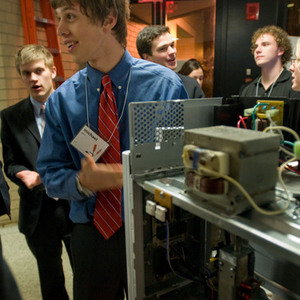