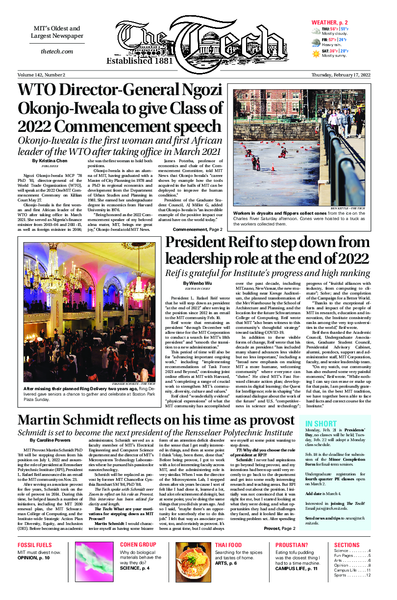 President Reif to step down at the end of 2022

Reif wrote that remaining as president “through December will allow time for the MIT Corporation to conduct a search for MIT’s 18th president” and “smooth the transition to a new administration.”

Feb. 21 is Presidents' Day, no classes will be held.

A powerful cross-country storm is making its way over the eastern US this week, causing storm warnings, flood alerts, powerful gusts, and even tornado warnings to be issued for 28 million people along its path.

Martin Schmidt reflects on his time as provost

MIT Provost Martin Schmit will be stepping down from his position on July 1, 2022 and assuming the role of president at Rensselaer Polytechnic Institute (RPI), President L. Rafael Reif announced in an email to the MIT community on November 23rd.

Ring Delivered held for Class of 2022

Ring Delivered, a special dance to commemorate the ring delivery for the Class of 2022, took place at Boston Park Plaza on Feb. 13. Approximately 700 seniors attended the event organized by the Class of 2022 Council.

Ring Premiere held for Class of 2024

Ring Premiere was only the second time the Class of 2024 has been brought together, the last time being Sophomore Formal in October 2021.

Okonjo-Iweala is an expert in global finance, economics, and international development, having worked as a development economist at the World Bank for 25 years.

An open letter regarding MIT Dining changes and enhancements

MIT is known for solving complex problems. While it’s not nearly as momentous as landing Americans on the moon or developing low-cost emergency ventilators, operating the campus dining program comes with complex challenges and constraints that are seldom visible to meal plan subscribers and dining hall patrons.

Free expression and academic freedom on campus are worth fighting for

Anybody connected with MIT has likely heard of the “Abbot Affair” by now. Dorian Abbot, a geophysicist from the University of Chicago, was invited to give the prestigious John Carlson Lecture, an annual public event of the MIT Department of Earth, Atmospheric and Planetary Sciences. Though it is unrelated to his research or lecture topic, Abbot is an outspoken advocate for “Merit, Fairness, and Equality” (MFE), in opposition to the “Diversity, Equity, and Inclusion” (DEI) initiatives that are now the norm on many campuses, including at MIT. Abbot has made many controversial statements in the public square in his defense of MFE. After an uproar both internal to MIT’s campus and on social media about allowing Abbot to speak, the department canceled this year’s Carlson Lecture and invited Abbot to instead give an internal colloquium to the department.

On February 16, MIT Divest filed a legal complaint with the Office of the Massachusetts Attorney General to investigate the MIT Corporation’s continued financial investment in the fossil fuel sector. Frustrated with universities’ insufficient action in the face of the climate crisis, our student divestment campaign and similar groups from Princeton, Yale, Stanford, and Vanderbilt each prepared a legal complaint with the assistance of attorneys from the Climate Defense Project. Signatures from prominent professors, community members, climate scientists, elected officials, student organizations, alumni, and national environmental organizations supporting the cause show that there is widespread agreement that investments in fossil fuels are not just immoral and financially irresponsible — they are also illegal.

Before coming to MIT, I served in the U.S. Army as an infantry soldier. Most of my time in service was spent deployed in Eastern Europe, conducting NATO ally reassurance missions and counter-Russian aggression operations after the annexation of Crimea. Since being accepted to the MIT AeroAstro program in 2019, however, MIT has failed to correctly certify my Veterans Affairs (VA) educational benefits. MIT was noncompliant with federal regulations and unresponsive to my calls to action. These educational benefits are guaranteed in the Post-9/11 GI bill, which provides tuition and housing allowances to veterans who honorably served the country. These benefits enable veterans to gain skills that will help them transition to civilian life through educational and economic support. These benefits have allowed me to begin a new career which is useful and exciting. I joined the MIT Student Veterans Association (SVA) to advocate for the improvement of this situation for all MIT veterans.

On Love, Truth, and Justice at MIT 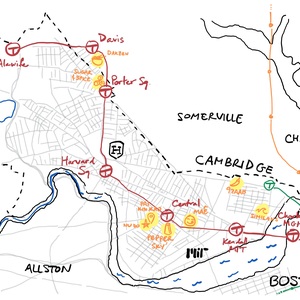 A restaurant is more than the food it serves — it is also the ambiance that is inevitably served as another side dish.

I feel like I am back in my ten-year-old self once again, content with the joys in life as simple as tofu pudding.

The study of nonlinear solid mechanics subjects materials to extreme stress or strain to observe their properties and behavior. Examining these extremes enables a more complete understanding of these materials. 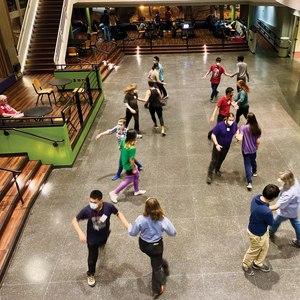 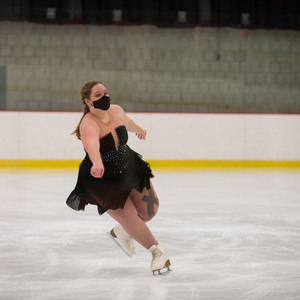 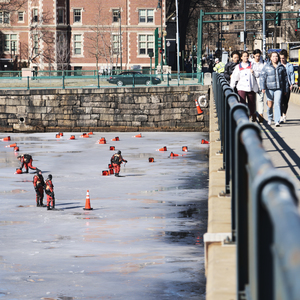 Workers in drysuits and flippers collect cones from the ice on the Charles River Saturday afternoon. Cones were hoisted to a truck as the workers collected them.
BEN KETTLE — THE TECH 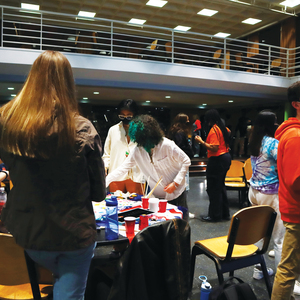 Burton Conner holds spring FLEX Saturday giving students an opportunity to learn more about their dorm culture for their reopening this fall.
KATE LU — THE TECH

A map to accompany your Thai food tour around Cambridge.
ARUN WONGPROMMOON — THE TECH 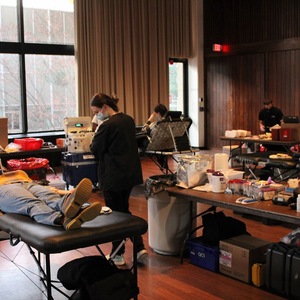 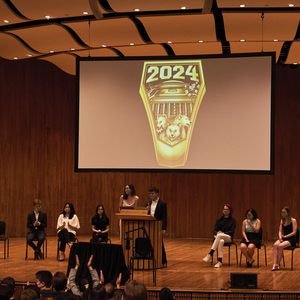 The Class of 2024 RingComm reveals one face of the class’s brass rat at Ring Premiere Friday.
ALEXA SIMAO — THE TECH 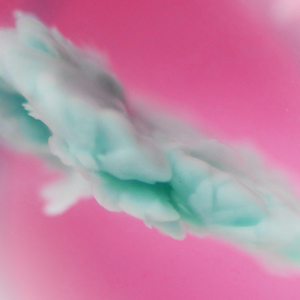 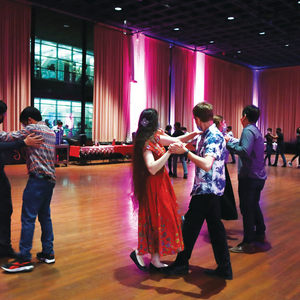 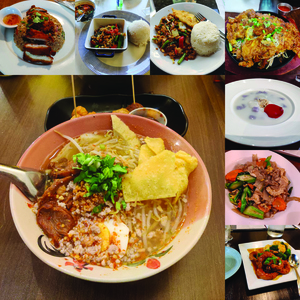 The Tom Yam Noodle Soup from Dakzen, with its chicken ceramic bowl and stainless steel soup spoon, along with other delicious dishes in Thai restaurants around Cambridge clockwise in order of appearance.
ARUN WONGPROMMOON — THE TECH 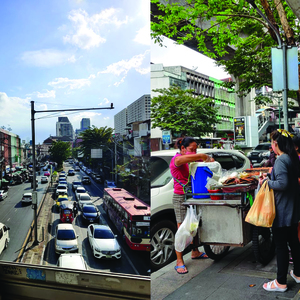 A typical scene of Bangkok, with shophouses lining roads, a traffic jam of cars and buses, and food stalls on the street with eager customers.
ARUN WONGPROMMOON — THE TECH 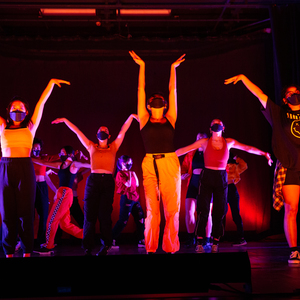 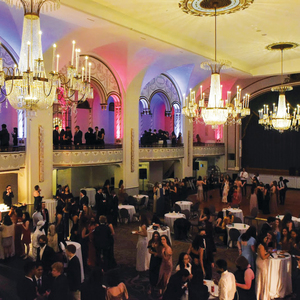 After missing their planned Ring Delivery two years ago, Ring Delivered gave seniors a chance to gather and celebrate at Boston Park Plaza Sunday.
FRANKIE SCHULTE — THE TECH
All Photos From Issue