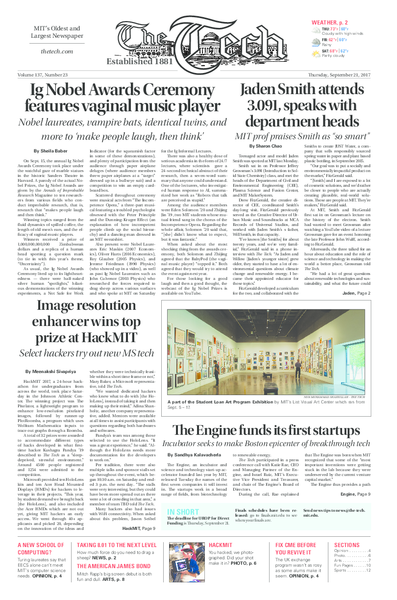 The Engine selects its first seven startups to fund

The Engine seeks to make Boston an epicenter in the “tough tech” field.

Winners received a prize of 1,000,000,000,000 Zimbabwean dollars and a replica of a human head sporting a question mark (to tie in with this year's theme, “Uncertainty”). 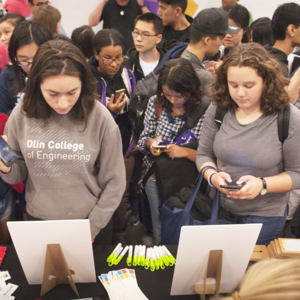 A total of 32 prizes were awarded to accommodate different types of hacks developed in what first-time hacker Kushagra Pandya ’19 described to The Tech as a “sleep-deprived, stressful environment.”

The fair presented a wide variety of options that catered to MIT students’ skillsets. Many focused on biotech, healthcare systems, tutoring, and coding skills. 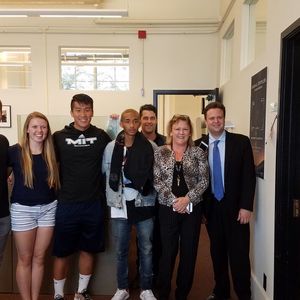 The son of Will Smith was spotted on campus last Monday. Drew FitzGerald, the creative director of CEE, coordinated Smith’s day-long visit.

The deadline for UROP for Direct Funding is Thursday, Sept. 21. Finals schedules have been released at finals.mit.edu.

There comes a time, in the course of scientific evolution, when a discipline is ready to emerge from the womb if its parent disciplines and take its own place in the world. For computer science, or more accurately, for the field of computing, this moment is now.

Making a pledge for the climate with our careers

We, as MIT-trained individuals, are future leaders. Both in our careers and our personal lives, we will “hack the world” using our minds, hands, and hearts to solve the world’s greatest challenges.

The Cambridge-MIT Exchange: an ungraceful end to an era

After hearing news of the program's end, a few alumni of the exchange are rallying to revive the program; however, their years of removal from the program and its flaws shield them from the ways in which the program is unfair and, at times, harmful to MIT students.

The self-evident materiality of these works, and their implicit manmade-ness, serve as a constant reminder of mortality.  But these memento mori are not distressing. They arise not from fatalism, but an acceptance of the natural order.

‘Mother!’ is a discomforting fever dream

When the credits roll, we are left in a hazy fugue in the wake of a movie that is emotionally devastating and structurally resonant. Aranofsky does a fine job in a powerful and explosive conclusion, and it is left to us to marvel at the leftover carnage.

The Phantom lurking inside the Opera House 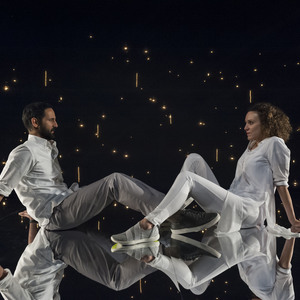 Everything you’ve ever, and never, done

We define the moment and, reciprocally, the moment defines us. Constellations explores the infinite possibility that inhabits such a moment.

Mitch Rapp is no James Bond, but he’s entertaining enough

Mitch lacks Bond’s class — “Rapp, Mitch Rapp” doesn’t roll off the tongue — but he certainly makes up for it in kill count and his entertainment factor.

Samarth Mohan ’16, recalls playing ‘gully cricket’ – a popular form of ad hoc cricket played in streets – growing up in India. In the narrow streets of New Delhi, Samarth managed to learn the basics of cricket as a sport but was never a part of an organized club team. He could have hardly imagined then that one day, he would go on to score a century for the MIT Cricket Club.

Jaden Smith with MIT students after a one on one with Markus Buehler, the CEE department head.
Courtesy of Drew Fitzgerald 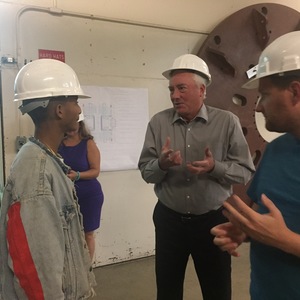 Smith on a tour of a reactor and talking nuclear fusion with Professor Dennis Whyte, the head of DNSE.
Courtesy of Drew Fitzgerald 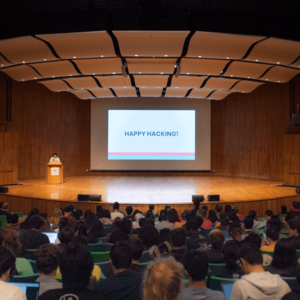 The opening ceremony of HackMIT, attended by the hackers and the sponsoring companies.
Mahi Shafiullah–The Tech 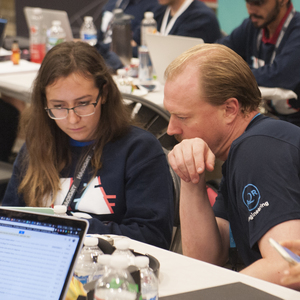 A HackMIT mentor working with a hacker on solving a technical issue.
Mahi Shafiullah–The Tech 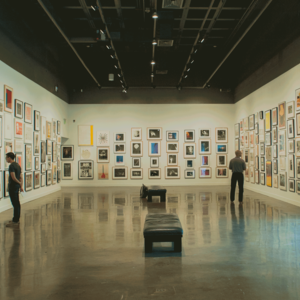 Group of students gathering at the company stalls set up in the hacking arena to meet the recruiters and get some free swag.
Mahi Shafiullah–The Tech 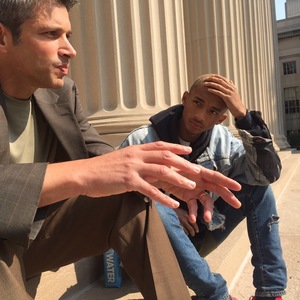 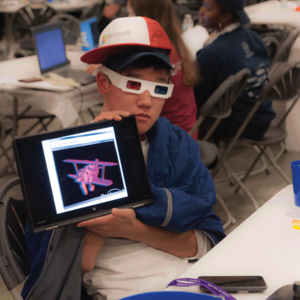 A hacker showing off his hack on 3D images at HackMIT.
Mahi Shafiullah–The Tech 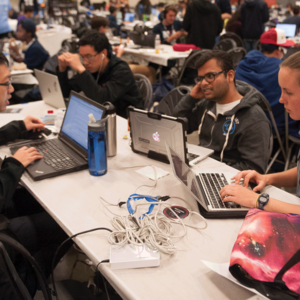 A team working on their hack in the hacking arena. 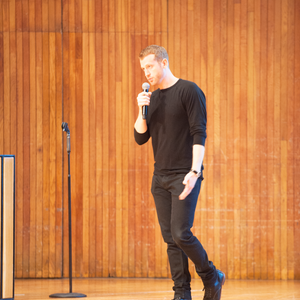 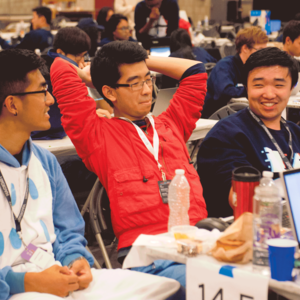 Group of hackers late at night working on their project.
Mahi Shafiullah–The Tech 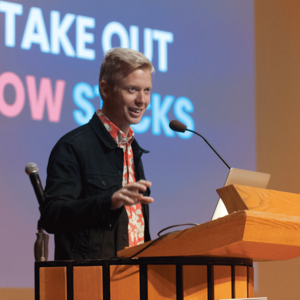 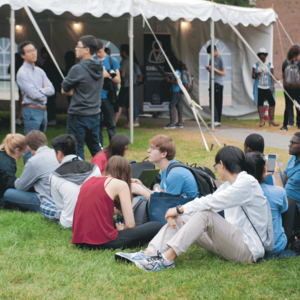 Hackers waiting for the on-spot registration to open. Due to extreme interest, only fifty hackers were admitted on-spot.
Mahi Shafiullah–The Tech
All Photos From Issue