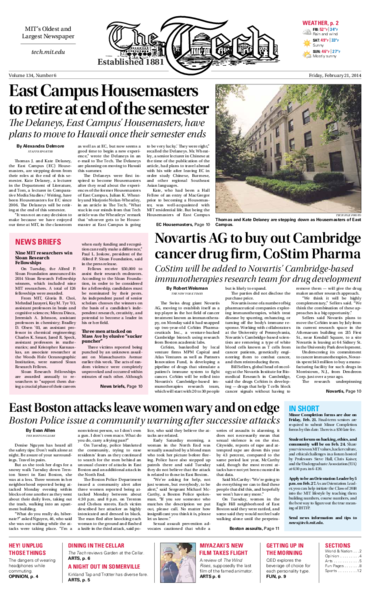 The Swiss drug giant Novartis AG, moving to establish itself as a top player in the hot field of cancer treatment known as immunotherapy, on Monday said it had snapped up two-year-old CoStim Pharmaceuticals Inc., a venture-backed Cambridge biotech using research from Boston academic labs.

Denise Nguyen has heard all the safety tips: Don’t walk alone at night. Be aware of your surroundings. Travel in pairs.

The story in Tuesday’s issue about President Reif’s message to the MIT community in response to the legal situation involving Tidbit incorrectly stated that Hal Abelson sent a draft of the letter to Reif, Barnhart, and Morgan before soliciting signatures throughout the MIT community on Thursday, Feb. 13. In fact, Abelson sent the administrators the draft shortly after sending it to CSAIL members on that date. 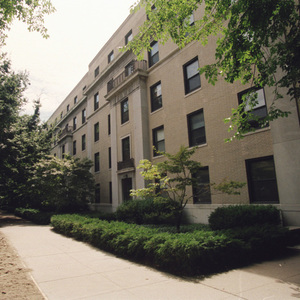 East Campus Housemasters to retire at end of the semester

MOSCOW — The two sides in what is developing into an East-West clash over Ukraine hardened their positions Wednesday, with Russian officials denouncing what they called a coup by right-wing extremists, even as the United States and Europe threatened to impose sanctions on those responsible for the violence that has erupted in the capital, Kiev, and spread to other cities.

Google is taking steps to expand Fiber, its ultrahigh-speed Internet service, to as many as 34 cities in nine metropolitan areas.

Facebook said Wednesday that it would acquire WhatsApp, a messaging startup, for $16 billion in cash and stock.

New York state has agreed to sweeping reforms intended to curtail the widespread use of solitary confinement, including prohibiting its use in disciplining prisoners under 18.

The month of February has featured long stretches of below-average temperatures, but yesterday’s high temperature, as recorded by the weather station on the roof of Building 54, was 49.2°F. This was the first temperature above 45°F recorded since February 2. The brief thaw continues today with the passage of a warm front, before a cold frontal passage tonight will initiate a gradual cooling trend through the weekend. The precipitation associated with these frontal passages will be rain, and there is even a chance of thunderstorms. With the amount of snow still on the ground and snow-clogged storm drains, it could be quite messy out. Watch out for giant puddles as you step off the curb! Unfortunately for those longing for spring, next week features a return to below average temperatures in the 20°Fs and 30°Fs, but it is too soon to tell we will be adding to the 22.5” of snow received in February before the month is out.

Scrutiny in California for educational software in schools

A leading California lawmaker plans to introduce state legislation Thursday that would shore up privacy and security protections for the personal information of students in elementary through high school, a move that could alter business practices across the nearly $8 billion education technology software industry.

BRUSSELS — Brushing aside Russian criticism, the European Union agreed Thursday to go ahead with sanctions that include travel bans and asset freezes imposed on those deemed responsible for the fatal escalation of violence in Ukraine.

Wearing headphones while commuting is dangerous

I am biking down Vassar Street when suddenly a pedestrian hops on to the pavement, seemingly unaware he is obstructing the bike lane. Unable to brake due to bike traffic behind me, I ring my bell and yell “watch out!” to warn him of the dangerous situation. To my great confusion, these warnings are continuously ignored even as I approach closer and closer. All I can do next is take a sharp turn to avoid a crash, sending me flying into the fence. The pedestrian strolls blissfully away, forever unaware of the accident he has caused. 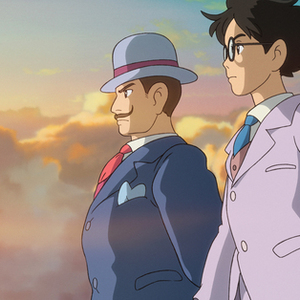 Animation with a lesson

The Wind Rises (Japanese: Kaze Tachinu) is yet another stunning film, proclaimed to be the last of master animator Miyazaki. 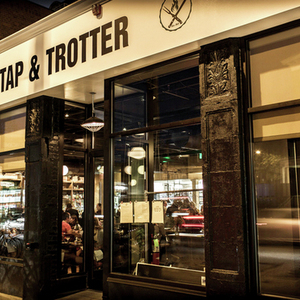 I never knew neck could taste so good

Craigie on Main has held the position of the upscale restaurant near MIT since before I arrived. Recently, the restaurant’s chef Tony Maws opened a more casual eatery out on Washington Street in Somerville. His new brainchild, The Kirkland Tap and Trotter or KTT, is an excellent choice if you are looking to celebrate a little bit without breaking the bank.

Museums, miniatures, and the Met

Last weekend the MIT Art Scholars, a group of about 30 students with interests in various artistic disciplines, traveled to New York City. The weekend included an exploration of Indian art, a performance of Rusalka at the Metropolitan Opera, and a tour of a special exhibit at the Metropolitan Museum of Art. It was the Art Scholars’ fourth annual trip to NYC, supported by Council for the Arts at MIT. 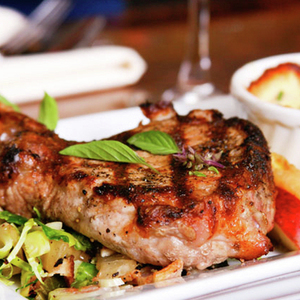 A cellar full of tasty surprises

Tucked away between Central Square and Harvard Square, Garden at The Cellar is one of those casual places that you can regularly count on to find great food at reasonable prices. Since they don’t take reservations, we repeatedly postponed the visit, but this time we decided to check it out anyway.

Benjamin Lin ‘17 and Giulio R. Gueltrini ‘16 were selected for the NFC Men’s All-Star Team this year, while Cordelia G. Avery ‘17 and Jessica Li ‘17 were tabbed as All-Stars for the women’s team. Lin and Avery were both placed on the Sabre First Team, while Gueltrini and Li received second team honors in Epee and Foil, respectively. Lin completed two NFC competitions with the best record in the league, compiling 27 wins against 3 losses, while Gueltrini finished with a mark of 17-6. On the women’s side, Avery has a 26-5 record this season, with a 17-1 performance in NFC competition, while Li earned a 29-5 record on the year. The selection is a first for all four fencers, and they hope to see their success continue as MIT attempts to reach the postseason at the New England Championship on February 22nd.

Already in its fourth week, the U.S. Track &amp; Field and Cross Country Coaches Association (USTFCCCA) poll released on Wednesday afternoon revealed that both the MIT men’s and women’s indoor track and field teams have moved up in the rankings. Tech’s men, who were ninth last week, are now fourth, while the women’s squad moved up from third to second.

Located between Central and Harvard Square, Garden at the Cellar brings a satisfactory variety of meals for reasonable prices.
COURTESY OF GARDEN AT THE CELLAR

Thomas and Kate Delaney are stepping down as Housemasters of East Campus.
Tech File Photo 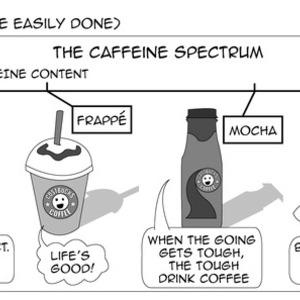 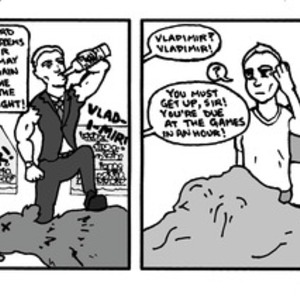 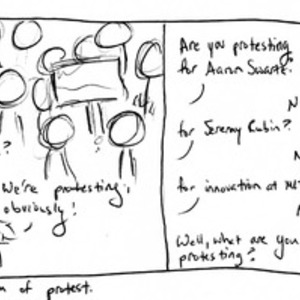 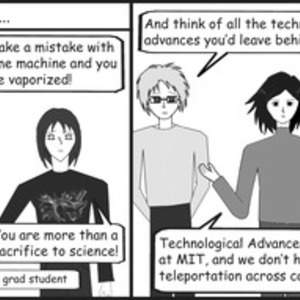 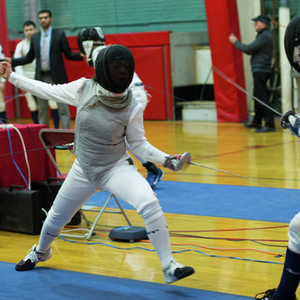 Foilist Jessica Li ‘17 (left) attacks her opponent at the Beanpot tournament held at MIT on Feb. 12. The MIT fencing team wrapped up regular season at Beanpot competing against Harvard, Boston College, and Brandeis.
Sherry Ren—The Tech
All Photos From Issue