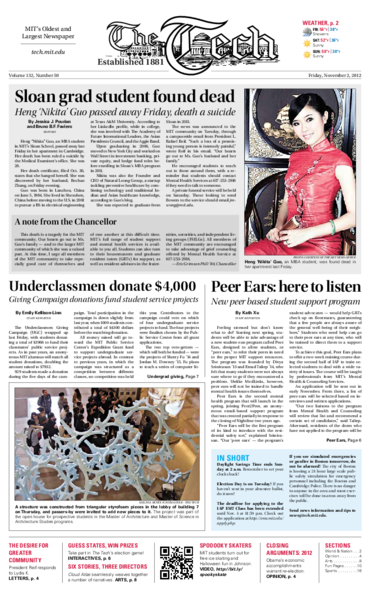 The Underclassmen Giving Campaign (UGC) wrapped up last Friday, with students donating a total of $3966 to fund their classmates’ public service projects. As in past years, an anonymous MIT alumnus will match all student donations, doubling the amount raised to $7932.

Daylight Savings Time ends Sunday at 2 a.m. Remember to set your clocks back!

Feeling stressed but don’t know what to do? Starting next spring, students will be able to take advantage of a new student-run program called Peer Ears, designed to allow students, or “peer ears,” to refer their peers in need to the proper MIT support resources. The program was founded by Divya Srinivasan ’13 and Emad Taliep ’14, who felt that many students were not always sure where to go if they encountered a problem. Unlike MedLinks, however, peer ears will not be trained to handle mental health issues themselves.

The bright sunlight provides a dramatic contrast with the dark clouds and the Boston skyline as seen on Tuesday morning. The exposure used tries to find a middle ground and capture the eerie calm after Hurricane Sandy passed. 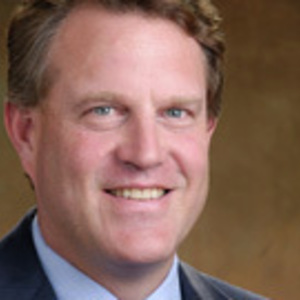 Aaron Swartz has a new legal team. The Internet activist accused of mass downloading files from JSTOR through the MIT network has hired top San Francisco law firm Keker and Van Nest to represent him, according to court filings on Wednesday. Keker is a medium-sized law firm specializing in intellectual property law. 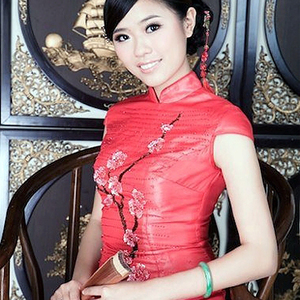 Heng “Nikita” Guo, an MBA student in MIT’s Sloan School, passed away last Friday in her apartment in Cambridge. Her death has been ruled a suicide by the Medical Examiner’s office. She was 28.

Do you think you can predict the 2012 presidential election? Which direction will the swing states swing?

A note from the Chancellor

This death is a tragedy for the MIT community. Our hearts go out to Ms. Guo’s family — and to the larger MIT community of which she was a valued part. At this time, I urge all members of the MIT community to take especially good care of themselves and of one another at this difficult time. MIT’s full range of student support and mental health services is available to you all. Students can also turn to their housemasters and graduate resident tutors (GRTs) for support, as well as resident advisors in the fraternities, sororities, and independent living groups (FSILGs). All members of the MIT community are encouraged to take advantage of grief counseling offered by Mental Health Service at 617-253-2916.

NEW YORK — Mary Wittenberg, chief executive of New York Road Runners, defended the decision to put on the New York City Marathon as scheduled Sunday after some runners and politicians called for the race to be canceled in the wake of Hurricane Sandy.

Campaigns brace to sue for votes in crucial states

CLEVELAND — Thousands of lawyers from both presidential campaigns will enter polling places Tuesday in a kind of Spy vs. Spy with one central goal: tracking their opponents and, if need be, initiating legal action.

Estimate of economic losses from storm now up to $50 billion

Economic damages inflicted by Hurricane Sandy could reach $50 billion, according to new estimates that are more than double a previous forecast. Some economists warned Thursday that the storm could shave a half percentage point off the nation’s economic growth in the current quarter.

The next few days will see a steady decline in temperatures as the month of November gets off to a relatively chilly start. While five of the last seven days of October saw high temperatures warmer than their normal values in Boston, a change in the weather pattern will bring below-normal temperatures for the week ahead.

There’s a single message across the television spectrum since Hurricane Sandy: Please give.

WASHINGTON — In the economy-focused presidential campaign, the two candidates and their teams have scarcely mentioned what economists describe as not just one of the labor market’s most pressing problems, but the entire country’s: long-term unemployment.

A new proposal to end the conflict in Syria was presented Thursday by China, one of the Syrian government’s few foreign defenders, which calls for a phased-in truce, the establishment of a transitional authority and an intensified international response to the humanitarian crisis afflicting millions of Syrians.

Improved economic conditions seen in China and much of Asia

HONG KONG — Two surveys released Thursday buttressed the view that the giant Chinese economy is picking up a little speed after months of deceleration.

MIT is one community

Giving the president his night in New York

With just a few days remaining before the election, and with the presidential candidates locked in a dead heat, polls suggest that the outcome will depend on the last-minute decisions of a handful of voters who are still undecided, especially in critical swing states. Sampling in various polls also indicates that among likely voters, the economy will be the overriding issue.

Tuesday’s Tech ran a crossword that did not match up with the clues given. The correct crossword has been provided for the original clues, which have been reprinted on page 10 of this issue. 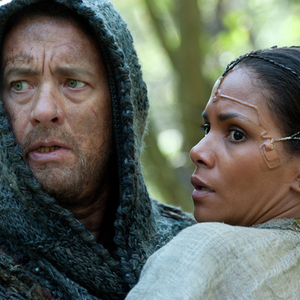 Once in a while, a film transcends its medium and stands alone as a work of art. Cloud Atlas is such a masterpiece. Of course there are details that can be critiqued, but it is useless to scrutinize these details because they are insignificant in comparison to the important message the film relays.

MIT Men’s Cross Country, which is now ranked sixth in New England, captured its 15th consecutive New England Women’s and Men’s Athletic Conference (NEWMAC) championship title last Saturday afternoon. The Engineers have won every year since the inception of the conference in 1998. With 33 points, they edged out last year’s runner-up Springfield, with 44 points, and WPI, who moved up two places from last year, with 89. The Engineers’ highest finisher was Roy A. Wedge ’14, who finished in fourth place with a time of 26:02.28 in the 8k run. He was followed soon after by Benjamin A. Mattocks ’13 in fifth with a time of 26:08.01. 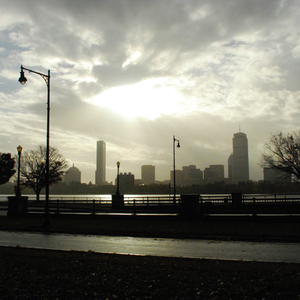 By Emily Kellison-Linn Staff Photographer The bright sunlight provides a dramatic contrast with the dark clouds and the Boston skyline as seen on Tuesday morning. The exposure used tries to find a middle ground and ... 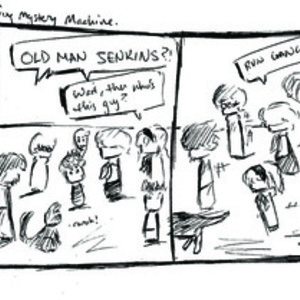 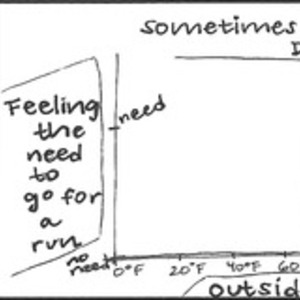 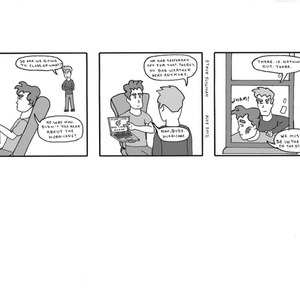 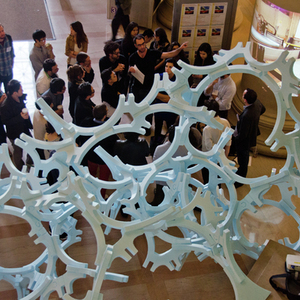 A structure was constructed from triangular styrofoam pieces in the lobby of building 7 on Thursday, and passers-by were invited to add new pieces to it. The project was part of the open house for prospective students...
Melissa Renée Schumacher—The Tech
All Photos From Issue