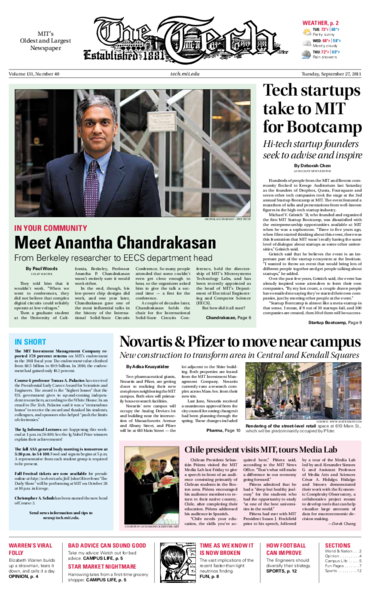 Last Friday’s article on the math diagnostic incorrectly reported that 700 freshmen took the diagnostic exam. The number of students who took the exam was 865.

Novartis & Pfizer to move near campus

Two pharmaceutical giants, Novartis and Pfizer, are getting closer to realizing their new complexes neighboring the MIT campus. Both sites will primarily house research facilities.

Hundreds of people from the MIT and Boston community flocked to Kresge Auditorium last Saturday as the founders of Dropbox, Quora, Foursquare and seven other tech companies took the stage at the 3rd annual Startup Bootcamp at MIT. The event featured a marathon of talks and presentations from well-known figures in the high-tech startup industry.

The MIT Investment Management Company reported 17.9 percent returns on MIT’s endowment in the 2011 fiscal year. The endowment value climbed from $8.5 billion to $9.9 billion. In 2010, the endowment had gained only 10.2 percent. 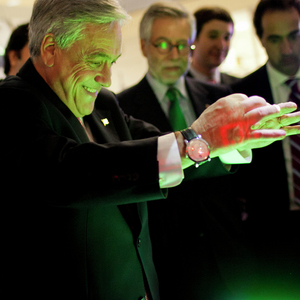 Chilean President Sebastián Piñera visited the MIT Media Lab last Friday to give a speech in front of an audience consisting primarily of Chilean students in the Boston area. Piñera encouraged his audience members to return to their native country, Chile, after completing their education. Piñera addressed his audience in Spanish.

Only over-the-counter inhaler off shelves in 2011

If you are among the 2 million Americans depending on a drugstore inhaler to deal with asthma, it may be time to schedule a doctor’s appointment. At the end of the year, your only non-prescription treatment option is coming off the shelves.

Stocks on Wall Street rallied Monday as investors shrugged off some negative figures on the U.S. economy and reacted positively to unconfirmed reports that officials in Europe were developing plans to confront the continent’s fiscal crisis.

The Iranian lawyer for the two U.S. hikers released on bail and repatriated last week after a two-year odyssey through Iran’s penal system appeared to distance himself from his clients in an interview published Monday, calling their accusations of mistreatment baseless and politically motivated.

SAN FRANCISCO — One after another, like moths to a flame, technology companies have been seduced into entering the market for tablets. Apple made it look so irresistible, with 29 million eager and sometimes fanatical consumers snapping up an iPad in the device’s first 15 months. 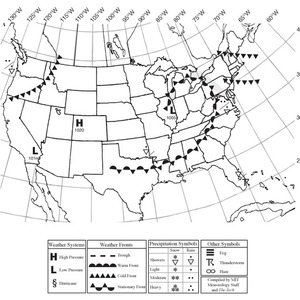 Apple-picking season here; winter, not yet

The next few days look to be warm, humid, and rainy, with a crisp fall cold front moving through toward the end of the week. Along with autumn’s arrival comes the advent of apple-picking season; look for dorm and FSILG trips to nearby orchards in the near future!

TRIPOLI, Libya — Fighters battling Moammar Gadhafi’s loyalists Monday entered the coastal city of Sirte from the east as residents fleeing the besieged city, one of the loyalists’ few remaining strongholds, warned of an escalating toll from the fighting. The foray by the former rebels, backed by a heavy bombardment from NATO warplanes, brought them to a traffic circle more than a mile from the city center, Reuters reported. In recent days, the rebels have struck deep into the city from the west, only to be beaten back by heavy resistance from Gadhafi fighters ensconced in the city.

NAIROBI, Kenya — Dr. Wangari Maathai, the Kenyan environmentalist who began a movement to reforest her country by paying poor women a few shillings to plant trees and who went on to become the first African woman to win a Nobel Peace Prize, died here Sunday. She was 71.

MOSCOW — President Dmitry Medvedev fired Russia’s longtime finance minister for insubordination Monday after the two had an icy confrontation on television that revealed the fault lines in a government where disagreements are usually kept strictly under wraps.

In August, Elizabeth Warren, the presumptive Democratic candidate for the U.S. Senate seat currently held by Scott Brown, had this to say:

MIT played its first home game of the season on Saturday against Curry College. MIT came into this week hoping to double the number of wins from the 2010 season (1-8) following a 51-13 loss to Massachusetts Maritime Academy and a 35-13 win at Becker College. Instead, MIT started with the same 1-2 three-game record as last year. Curry College won using a balanced attack of rushing and passing and overcoming early turnovers with a strong defensive performance.

MIT Women’s Tennis played two matches in the past week, hosting Tufts on Thursday and visiting Mount Holyoke on Saturday.

NERDY WITH A CHANCE OF RANDOM Good intentions, bad advice

As life progresses, those who claim to understand the world carelessly throw pieces of advice around. On the surface, these quips of knowledge seem to be legitimate. But after thinking about what is actually going on, the flaws become increasingly apparent. Don’t let the following pieces of advice ensnare you in their trap.

Living away from home for the first time presents new and surprising challenges. One of those challenges became obvious pretty quickly. I’m a freshman in Burton Conner, so I don’t have a dining plan. While I don’t need to worry about the exorbitant costs of dining hall meals, I am, for the first time, responsible for feeding myself. Once dorms and frats stopped handing out free food, I had no other options — I needed to go grocery shopping. 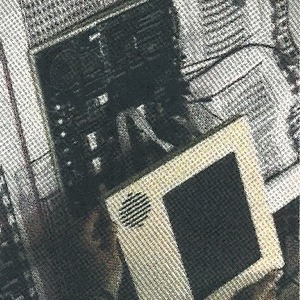 IN YOUR COMMUNITY Meet Anantha Chandrakasan

They told him that it wouldn’t work. “When we went to conferences, they did not believe that complex digital circuits could reliably operate at low voltages.” Chandrakasan’s interest in circuits was sparked in his college years. When Chandrakasan was a senior at Berkeley, he began working with Professor Robert Brodersen, who became his thesis advisor.

Chilean President Sebastián Piñera visited the MIT Media Lab last Friday to give a speech in front of an audience consisting primarily of Chilean students in the Boston area. Piñera met with President Susan J. Hockfie...
Courtesy of Dominick Reuter/MIT 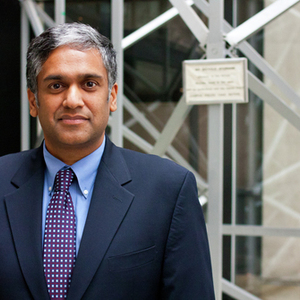 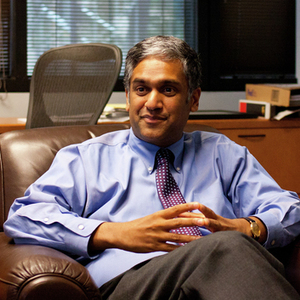 Chandrakasan began his term as the department head of EECS on July 1. Along with continuing his research and being an undergraduate advisor, he is now also overseeing undergraduate and graduate education, supporting f...
Nicholas Chornay—The Tech

The InfoPad was an idea conceptualized in the early 90s. Chandrakasan and another graduate student worked on the technology needed for the InfoPad to perform certain processes without draining too much battery. They f...
Photo courtesy of anantha chandrakasan
All Photos From Issue