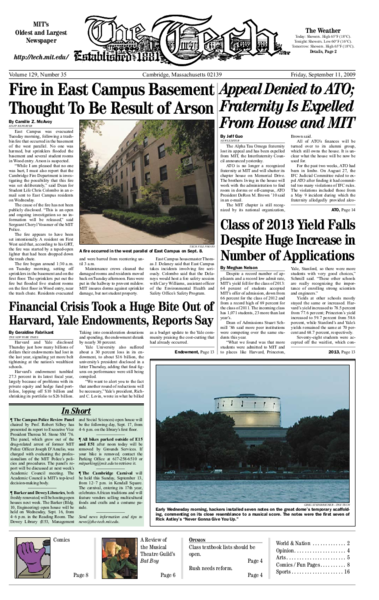 Harvard and Yale disclosed Thursday just how many billions of dollars their endowments had lost in the last year, signaling yet more belt tightening at the nation’s wealthiest schools. 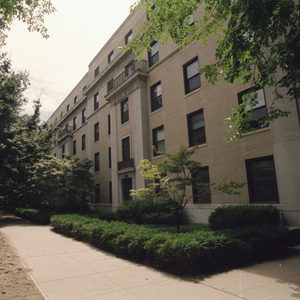 Fire in East Campus Basement Thought To Be Result of Arson

East Campus was evacuated Tuesday morning, following a trash-bin fire that occurred in the basement of the west parallel. No one was harmed, but sprinklers flooded the basement and several student rooms in Wood entry. Arson is suspected.

Appeal Denied to ATO; Fraternity Is Expelled From House and MIT

The Alpha Tau Omega fraternity lost its appeal and has been expelled from MIT, the Interfraternity Council announced yesterday.

The nation’s top copyright official made a blistering attack on Thursday on a controversial legal settlement that would let Google create a huge online library and bookstore.

Government officials here are reviewing the safety of a geothermal energy project that scientists say set off an earthquake in mid-August, shaking buildings and frightening many residents of this small city.

Foreign Minister Sergey V. Lavrov on Thursday all but ruled out imposing new sanctions against Iran over its nuclear program, brushing aside growing Western concerns that Iran had made significant progress in recent months in a bid for nuclear weapons.

Buy a GM, Like It, Or Get Your Money Back

Can a straight-talking Texan and a money-back guarantee persuade American consumers to buy a car from General Motors?

At least five schoolgirls died in a stampede that started on a crowded stairway at a large government-run school in the Indian capital, Indian news media and police officials said Thursday.

President Barack Obama’s speech on health care failed to bridge the gulf with Republicans, but Democrats said on Thursday that the president had largely succeeded in unifying his own party by making a cogent, persuasive pitch to the American public, and by casting his plan to overhaul the health care system as a political and moral imperative.

In Washington, Rep. Joe Wilson of South Carolina was sharply criticized by both Democrats and his fellow Republicans for shouting “You lie!” during President Barack Obama’s health care address on Wednesday. But here in his strongly Republican congressional district on Thursday, he was celebrated by many of his constituents for his outburst.

The first ten days of September have been exceptionally nice with mostly sunny skies and temperatures near normal. September always seems to shake out this way for a good chunk of the month. It’s our short intermission from the otherwise variable weather we typically experience here in New England.

One of President Barack Obama’s top economic strategists said on Thursday that the government was now starting to shrink many parts of the gigantic financial bailout that followed the collapse of Lehman Brothers last September.

MIT has a stated commitment to the dissemination of knowledge. The Institute has pioneered the adoption of OpenCourseWare and the faculty has adopted a policy that all journal articles are open access by default. The MIT community is known for being hyper-integrated electronically, and with the increasing capabilities of Stellar and other online platforms, it is becoming ever more so.

The Dark Side of Rush

Orientation is finally over. It’s the end of the mandatory events that about 50 percent of freshmen don’t go to and the end of the leftover free food that is left sitting near Kresge for days afterwards. But the end of Orientation does not mean the end of free food. For with the end of the first week comes the beginning of the second, known as rush. During this frenetic time, the 26 fraternities battle it out to recruit as many freshmen as possible. 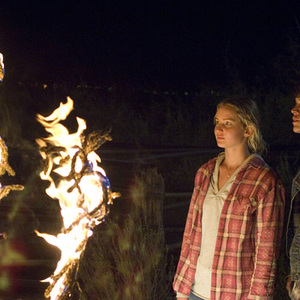 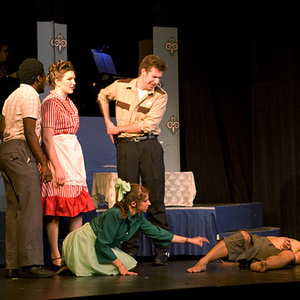 The MIT Musical Theatre Guild’s production of <i>Bat Boy: The Musical</i> (story and book by Keythe Farley and Brian Flemming, music and lyrics by Laurence O’Keefe) is briefly summarized as “Bat Boy’s search for love and acceptance,” which, though true, doesn’t quite capture the depth of the show’s… quirkiness. With a plotline that could be considered odd even by musical standards, <i>Bat Boy</i> is about neither a young Bruce Wayne nor the baseball equivalent of a roadie, although one could argue that it has elements in common with the former.

At any other time during the miserable history of British music, Gerald Finzi would have been considered one of England’s greatest composers. Just his luck, he was born just as Ralph Vaughan Williams was realizing his full potential and died just in time for Benjamin Britten to be achieving his.

INTERVIEW From Dot Product to Drama

Gioia De Cari, the writer/performer of <i>Truth Values</i>, received a Masters degree at MIT in Mathematics and was enrolled in the PhD program before she left to pursue a career in acting. De Cari’s play <i>Truth Values: One Girl’s Romp Through MIT’s Male Math Maze</i> is an autobiographical solo show showing at Central Square Theater from Thursday, September 10th to Sunday, September 20th. De Cari’s play is aimed at telling her personal story of her experiences at MIT and explores the world of women in math and science. It is presented by the Underground Railway Theater and directed by Miriam Eusebio. For selected performances, the play will be followed by discussions with scientists and artists from both MIT and Harvard.

You Ready for Some Football? The Tech’s NFL Preseason Picks

Football season is upon us once again. After months of waiting, we can finally restart our fantasy leagues and spend Sundays wishing we were in front of the TV instead of finishing up pset… Anyways, here are <i>The Tech</i>’s preseason picks for the playoffs. 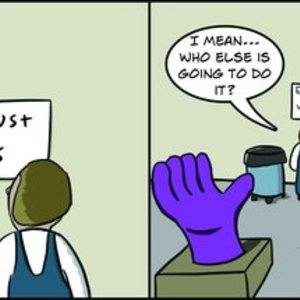 Jennifer Lawrence and J.D. Padro in The Burning Plain.
courtesy of magnolia pictures

A fire occurred in the west parallel of East Campus on Sept. 8.
Tech File Photo 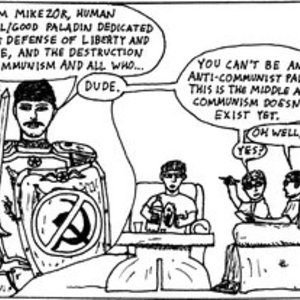 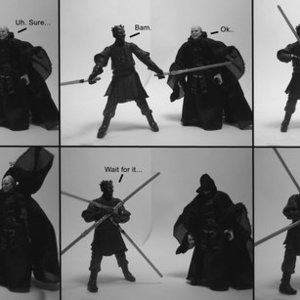 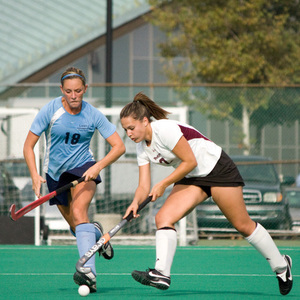 Jessica M. Oleinik ’11 races down the field in the first quarter of the game on Sept. 8th. The Engineers maintained their undefeated status by beating Lasell 8-0.
Sunny X. Long 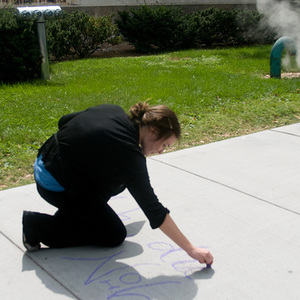 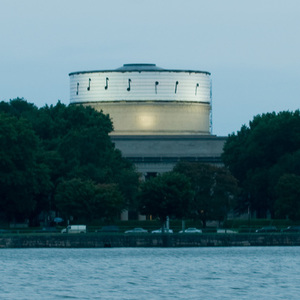 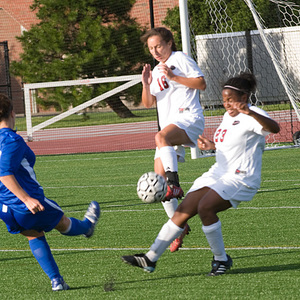 Mariah Messina of Worcester State College attempts to score a goal as Casandra N. Ceri ’13 (center) and Kerry Ann R. Box ’12 (right) from MIT defend on Sept. 9. The engineers won the game with a final score of 3-1.
Rui Luo

Shelley Parker (Karen A. Hart ’11) makes first contact with Bat Boy (Steven L. Camina G) after he is brought in by Sheriff Reynolds (Edmund Golaski ’99) during MTG’s rendition of Bat Boy: The Musical on Thursday in Li...
David Chen
All Photos From Issue