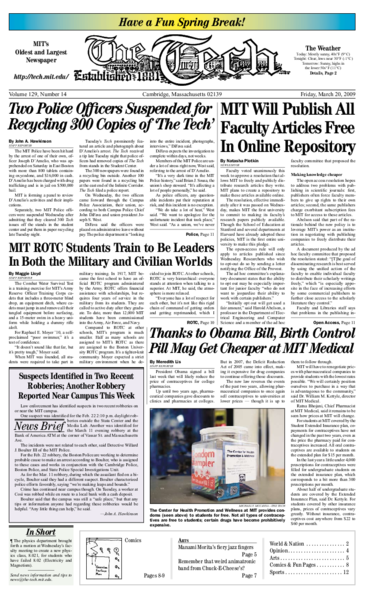 Michael A. Bennie ’10 and Margaret K. Delano ’10 were elected Undergraduate Association president and vice-president, respectively, in a landslide victory last week. Bennie and Delano garnered just under half of all first-place votes, nearly tripling the vote count of runner-up Ryan W. Jackson ’10 and Thomas W. Hay ’10.

<span class=update-ear>Updated: 12:23 A.M.</span><br>Joseph D’Amelio, the MIT Police Officer arrested for drug trafficking on Sat., March 14, has been released on $75,000 bail. He is under house arrest with electronic monitoring, according to the Suffolk County District Attorney’s spokesman Jake Wark.

MIT Will Publish All Faculty Articles Free In Online Repository

Faculty voted unanimously this week to approve a resolution that allows MIT to freely and publicly distribute research articles they write. MIT plans to create a repository to make these articles available online.

A Crash Course in ROTC Terminology 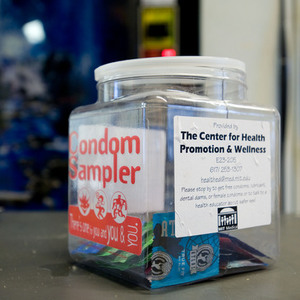 Thanks to Obama Bill, Birth Control Pill May Get Cheaper at MIT Medical

President Obama signed a bill last week that will likely reduce the price of contraceptives for college pharmacies.

The Combat Water Survival Test is a training exercise for MIT’s Army Reserve Officer Training Corps cadets that includes a three-meter blind drop, an equipment ditch, where cadets must jump in and remove all their tangled equipment before surfacing, and a 15-meter swim in a heavy uniform while holding a dummy rifle aloft.

Suspects Identified in Two Recent Robberies; Another Robbery Reported Near Campus This Week

Law enforcement has identified suspects in two recent robberies on or near the MIT campus.

Two Police Officers Suspended for Recycling 300 Copies of ‘The Tech’

The MIT Police have been hit hard by the arrest of one of their own, officer Joseph D’Amelio, who was apprehended on Saturday in East Boston with more than 800 tablets containing oxycodone, and $16,000 in cash. D’Amelio has been charged with drug trafficking and is in jail on $500,000 bail.

E-mail of the Week*

E-mail of the Week*

The House of Representatives overwhelmingly approved on Thursday a near-total tax on bonuses paid this year to employees of the American International Group and other firms that have accepted large amounts of federal bailout funds, rattling Wall Street as lawmakers rushed to respond to populist anger.

A Leader Beyond Reproach Limits Possibilites for Libya

Step one block off almost any main road and the streets here are badly damaged or completely unpaved. There are problems with the schools, the health care system and the government bureaucracy, which is plagued by corruption and inefficiency. Untreated sewage is dumped right into the Mediterranean.

In the two months since Israel ended its military assault on Gaza, Palestinians and international rights groups have accused it of excessive force and wanton killing in that operation, but the Israeli military has said it followed high ethical standards and took great care to avoid civilian casualties.

Since it was founded by his great-grandfather in 1880, Carl Martin Welcker’s company in Cologne, Germany, has mirrored the fortunes of manufacturing, not just in Europe but around the world.

Suicide bombers who stormed the Justice Ministry and a prison department building in the Afghan capital on Feb. 11 were trained in Pakistan’s lawless border region, Afghan intelligence officials have said.

A Load of Pressure

Did you feel like there’s been extra pressure on you? Maybe it was due to all of your professors conspiring to schedule their exams all on the same week? While that could be true, it could from the air column above you exerting extra pressure instead. There has been a slow-moving high pressure system that has dominated the eastern half of the US. Over the last seven days, the sea-level pressure in Boston has averaged about 1025 millibars — roughly one to two standard deviations above normal. That system has moved well off the coast, but another one has already moved in to take its place. For those graduate students, MIT athletes and others stuck at MIT during spring break, the good news is that this system too will also be a slow-mover, so another rain-free stretch of weather is expected over the next seven days.

Mugabe Is an Obstacle to More Donor Aid

On his first day as education minister in a government so broke that most schools were closed and millions of children idle, David Coltart said he got a startling invitation.

The MIT Grad Gala invitation has been pinging into my inbox and, finally succumbing to the relentless assault, I decided to buy a ticket … that is until I noticed the date. While I am not generally one to rain on a parade, I am surprised that the GSC did not exercise more care in scheduling.

Electronic voting for the UA elections ran from Monday at 12:01 a.m. until 11:59 p.m. on Thursday. Paper ballots are available today from 9 a.m. until 4 p.m. in Lobby 10, and election results should be published tomorrow.

INTERVIEW The Masterminds Of ‘The Rock-afire Explosion’ Speak Out

T<i>he Tech</i> caught up with the writer and director of <i>The Rock-afire Explosion</i>, getting a closer glimpse of the duo’s documentary and the madness behind those crazy robotic animals. 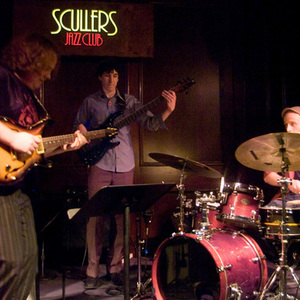 Manami Morita, a fresh graduate from the Berklee College of Music, celebrated the release of her CD <i>Colors </i>last week at Sculler’s. A young girl from Japan, Morita made her way to Berklee by impressing enough important people with her piano skills — and earning a full scholarship to get her degree in composition. Her short stature says nothing about her sound — when she sat down at the keys she pounded out song after song, flattening the audience with her speed and smooth directions towards her band members.

I predict <i>Duplicity</i> to be another blockbuster hit. It boasts a stellar cast, the director of the <i>Bourne</i> series and <i>Michael Clayton</i> and, on top of all that, is an espionage movie. If well-known stars like Julia Roberts and Clive Owens weren’t enough, the film exploits the age-old affections towards spy movies. 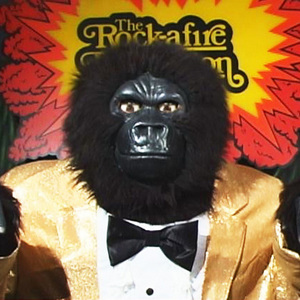 Do you remember the Rock-afire Explosion? Think back to Showbiz Pizza Club or Chuck-E-Cheese. They’re the animatronic band behind the curtain in the big room where you ate crappy pizza. You sat spellbound, soaking up the noise and music, all the while trying to scheme up ways to extract more tokens from mom and dad. On stage, the really scary life-sized gorilla played the keys and the one-toothed bear sang kid songs.

By International Championship of Collegiate A Cappella Mar. 20, 2009

Tomorrow, MIT Resonance hosts the ICCA Northeast Semifinal tournament at Kresge Auditorium, 8 p.m. The MIT Chorallaries will compete against seven of the best a cappella groups in the country! Tickets can be purchased online at www.varsityvocals.com.

For the second year in a row senior Igor Kopylov was the lone Division III recipient of the Georges L. Cointe Award, which is given to a fencer who excels in high-level competition with excellence in sportsmanship. He is MIT’s third consecutive winner of this award and fourth overall as Trevor T. Chang ’07 was honored during his senior campaign and Guy P. Pommares ’71 was chosen in 1970.

On Saturday, March 14th, 2009, the MIT Figure Skating Club (FSC) held its annual club exhibition at the Johnson Ice Rink. This show was coordinated by group lesson instructor Susan Alpert; Esther Horwich ’77 was the show’s emcee. This year’s show featured many group, solo, and duet performances by club and local skaters and had an audience of around 200 people.

The Center for Health Promotion and Wellness at MIT provides condoms (seen above) to students for free. Not all types of contraceptives are free to students; certain drugs have become prohibitively expensive.
Michael Y. McCanna—The Tech

An animatronic gorilla is just a fraction of the fun found in The Rock-afire Explosion.
Courtesy of the rock-afire explosion 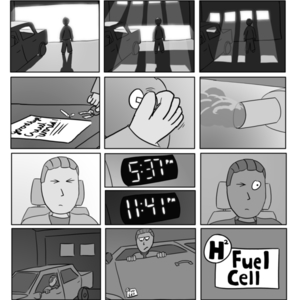 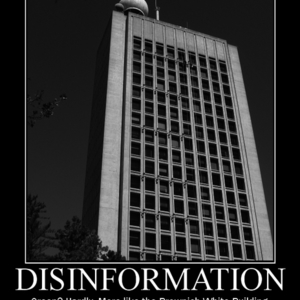 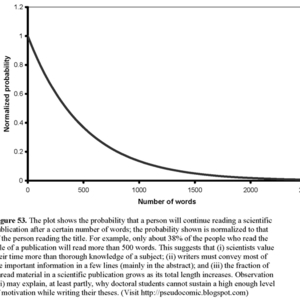 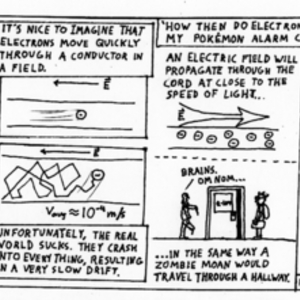