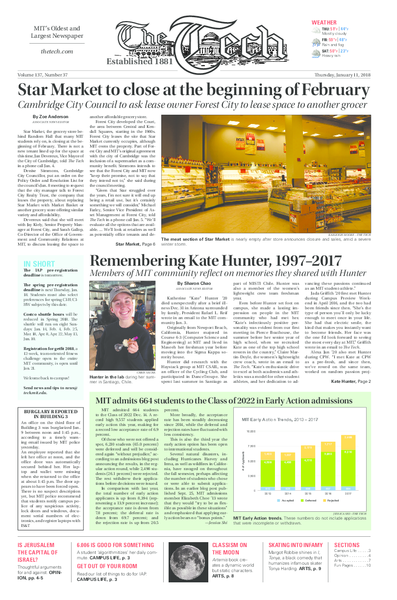 An office on the third floor of Building 3 was burglarized Jan. 9 between noon and 1:45 p.m., according to a timely warning email issued by MIT police yesterday.

The IAP pre-registration deadline is tomorrow.

History Professor Anne McCants and her husband, William McCants, will be stepping down as Heads of House of Burton Conner at the end of this academic year, according to an email Prof. McCants sent to Burton-Conner residents Jan. 9. 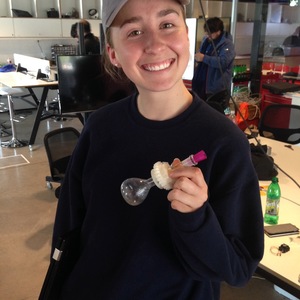 Mark Hayes will join the Division of Student Life in late January as the new Director of Campus Dining. He will oversee all areas of MIT dining operations.

MacGregor residents are deliberating whether to add a tenth entry to use extra space from a GRT apartment that will become empty. 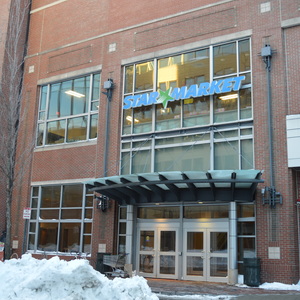 Star Market to close at the beginning of February

Star Market, a popular grocery store close to MIT's campus, on Sidney Street to close at the beginning of February. 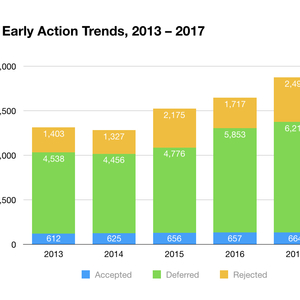 MIT admitted 664 students to the Class of 2022 Thursday. A record high 9,557 students applied early action this year, making for a record low acceptance rate of 6.9 percent.

Why is Arab violence taken as a given?

On Dec. 6, 2017, President Trump announced that America officially acknowledges Jerusalem as Israel’s capital, and would eventually move the embassy from Tel Aviv to Jerusalem. Referring to this as “acknowledging the obvious,” Trump explained that Israel is a sovereign state, recognized internationally and by the U.S., with the right to determine its own capital. In his declaration, Trump reiterated that such a move has no bearing on the city’s status under any peace agreement.

‘Hostiles’ is a brutal, if unfeeling, portrayal of the Western Frontier

In what begins with a lurch but slows to a crawl, director and writer Scott Cooper’s film ‘Hostiles’ has us wishing for dynamic dialogue and a more succinct and surprising script. 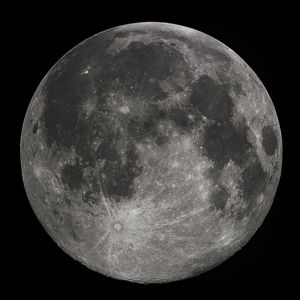 Second novel by Andy Weir, author of ‘The Martian’, falls short of expectations

The book has overarching themes of class and plot devices typical in a story where there are haves and have nots. There’s an interesting amount of detail about how the moon colony would function from an engineering perspective, which immediately engaged me.

‘What kind of frigging person bashes in their friend’s knee?’

Two-time national champion Harding was infamous in the early 90s for her association with the knee-smashing of her biggest skating competitor, Olympic medalist Nancy Kerrigan. 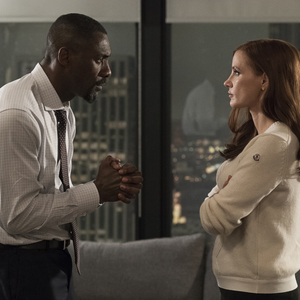 The Poker Princess’s empire of wealth rises and falls

Twice, Molly Bloom falls from grace: first her Olympic skiing accident that puts her out of the contest; next, her arrest for running poker games that marks her as a felon. Brilliant law student turns criminal as she buries herself deeper into the world of the elite. 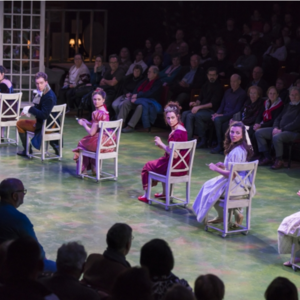 This classic story will surely not bore you this time

It was this phrase that popped up so often during the production as though it heard me. Start to finish, every scene leaps out of the stage and into your heart. If this sounds like something you’d enjoy, Bedlam’s Sense & Sensibility is drenched with a frenetic vivacity. 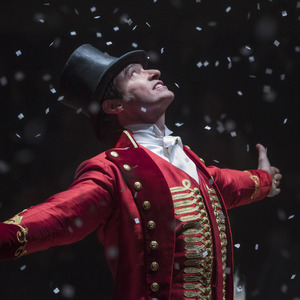 While taking large artistic licences on the true story, the writers bring to life an emotionally engaging, visually stunning, and auditorily amazing performance... 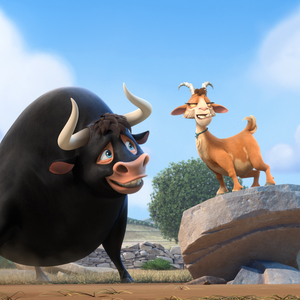 A fun, albeit generic, family flick for the holidays

From the people who brought you Ice Age (and Ice Age 2, 3, 4 and more….) comes Ferdinand, the story of “a giant bull with a big heart.”

18 things to do this IAP

Welcome back to campus! Figuring out what to do with yourself at MIT can be hard when you don’t have a schedule, set by classes and UROPs, to regulate your life. Here are some suggestions on how to spend your time this IAP.

Campus Life the plus plus

My morning commute as an algorithm

I am a creature of routines, and being a Course 6 student has inspired me to algorithmitize (yes, that’s a made up word) my life when possible. For example, I do laundry every Saturday, sometimes earlier when my hamper is 75% full, or my favorite hoodie is in need of a wash. When I moved off campus, I was suddenly faced with a new daily decision: how to get to campus every day. Making an algorithm was the logical next step. Here’s my thought process:

Your IAP horoscopes brought to you by The Tech!

The cast of 'Bedlam's Sense and Sensibility.'
ASHLEY GARRETT 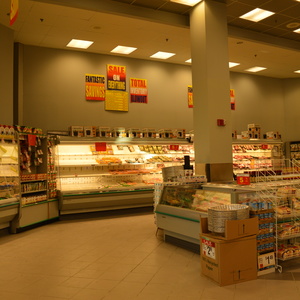 The meat section of Star Market is nearly empty after store announces closure and sales, amid a severe winter storm.
Karleigh Moore–The Tech

Star Market's store front. The inconvenient location might have been part of the reason why the supermarket decided to close.
Karleigh Moore–The Tech

Hunter in the lab during her summer in Santiago, Chile.
Chris Sacha 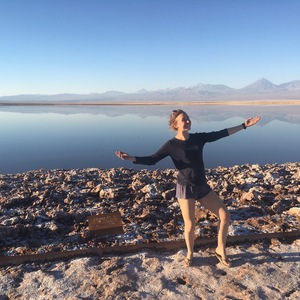 Hunter standing by the Laguna Tebinquinche, San Pedro de Atacama in Chile after the car she and Sacha were riding in broke down.
Chris Sacha
All Photos From Issue