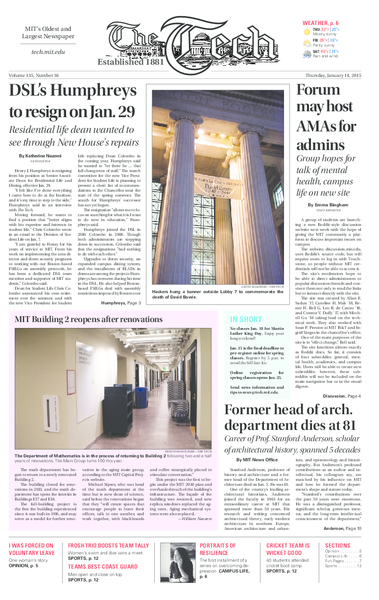 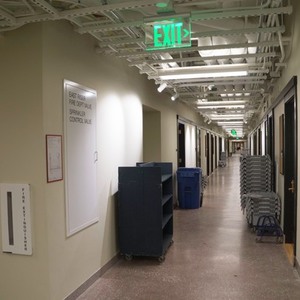 The math department has begun to return to a newly renovated Building 2.

Henry J. Humphreys is resigning from his position as Senior Associate Dean for Residential Life and Dining, effective Jan. 29.

Stanford Anderson, professor of history and architecture and a former head of the Department of Architecture died on Jan. 5. He was 81.

Students hope for change on campus through new discussion site

A group of students are launching a new Reddit-style discussion website next week with the hope of giving the MIT community a platform to discuss important issues on campus.

What’s best for you

Editor’s note: This article discusses issues relating to mental health, forced psychiatric treatment, and sexual assault. The writer is kept anonymous due to the nature of this content.

The MIT women’s swimming and diving team, ranked No. 8 in the latest College Swimming Coaches Association of America (CSCAA) Division III poll, cruised to a 210-87 victory over the U.S. Coast Guard Academy in their first competition since early December in New England Women’s and Men’s Athletic Conference (NEWMAC) action on Saturday afternoon inside the Zesiger Sports and Fitness Center Pool.

The MIT cricket team won the American College Cricket (ACC) League Home and Away Championship for the second time in as many seasons, finishing with a 9-2 record. The Engineers finished ahead of local rivals Harvard in the league that also included the likes of Princeton, Yale, Dartmouth, Northeastern, Boston University and UMass Lowell. The competition was fierce with MIT and UMass Lowell competing closely for the top spot. In the end, MIT won two consecutive matches away at UMass to ensure league victory.

The MIT men’s swimming and diving team, ranked No. 6 in the latest College Swimming Coaches Association of America (CSCAA) Division III poll, returned to competition for the first time since early December with a 211-89 victory over the U.S. Coast Guard Academy in New England Women’s and Men’s Athletic Conference (NEWMAC) action on Saturday afternoon inside the Zesiger Sports and Fitness Center Pool. 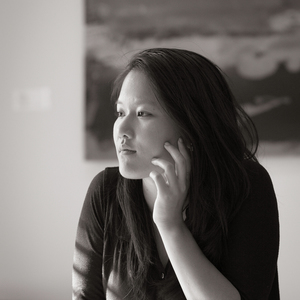 Editor’s Note: Portraits of Resilience is a photography and narrative series by Prof. Daniel Jackson. Each installment consists of a portrait and a story, told in the subject’s own words, of how they found resilience and meaning in their life. 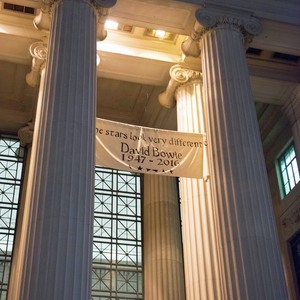 Hackers hung a banner outside Lobby 7 to commemorate the death of David Bowie.
Lenny Martinez—The Tech

The Department of Mathematics is in the process of returning to Building 2 following two and a half years of renovations. The Main Group turns 100 this year.
Tristan Honscheid—The Tech
All Photos From Issue