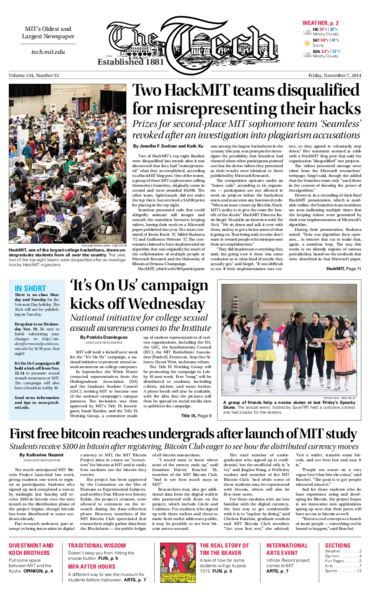 There is no class Monday and Tuesday for the Veteran’s Day holiday. The Tech will not be publishing on Tuesday.

An article by the New York Times in the Tuesday, Nov. 4 issue on the death of “Car Talk” host Tom Magliozzi incorrectly stated that he had earned his MIT degree in chemical engineering. Instead, he graduated with a degree in economics, politics &amp; engineering. In addition, the car repair shop founded by Magliozzi and his brother was initially called Hackers Haven instead of Hackers Heaven. Finally, “Car Talk” became a national show in 1987, not 1977.

Two of HackMIT’s top eight finalists were disqualified last month after it was discovered that they had “misrepresented” what they accomplished, according to a HackMIT blog post. One of the teams, a group of three MIT sophomores calling themselves Seamless, originally came in second and were awarded $3,000. The other team, AgileAssault, did not make the top three, but received a $1,000 prize for placing in the top eight.

‘It’s On Us’ campaign kicks off Wednesday

MIT will hold a kickoff next week for the “It’s On Us” campaign, a national initiative to promote sexual assault awareness on college campuses.

The much-anticipated MIT Bitcoin Project launched last week, giving students one week to register as participants. Students who signed up and completed a survey by midnight last Sunday will receive $100 in bitcoin over the next month as the distribution phase of the project begins, though bitcoin has been distributed to some students already.

I generally support the pro-disinvestment position taken in this column in Sunday’s New York Times, and in Karen Hao’s May 13, 2014 column in The Tech. MIT’s decision to divest would have exceptional impact because of the Institute’s global brand in science and technology. The decision to divest is not easy because the world still needs fossil fuels and because the companies that extract, process, and distribute them also fund clean energy research. But, for MIT, fossil fuel divestment would also be the first step in solving a problem that is unique to the Institute. 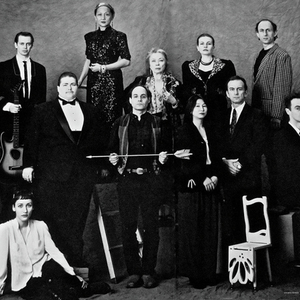 On November 14 and 15, MIT will host Infinite Record: Archive, Memory, Performance, an international artistic research project led by Østfold University College/Norwegian Theatre Academy. The project is done in collaboration with York St. John University in U.K, Muthesius Kunsthochschule in Germany, and MIT, which was chosen to host the final installment of the series. This will be one of the most significant events for MIT’s arts community, as it will bring some of the most prominent international artists on campus and expose research in performance arts to the student population.

Last week, the MFA hosted College Night: MFA After Dark, a chance for college students to visit the MFA after dark and take in the spooky sights before Halloween. Appropriately, the keynote exhibit of the night was Francisco Goya’s “Order and Disorder,” a collection of over 170 works from the Spanish artist famous for his boundless imagination and extreme variety.

Brady comes out on top against Peyton Manning

The New England Patriots routed the Denver Broncos 43-21 to claim the top spot in AFC as Tom Brady improved his record to 11-5 against longtime rival and reigning MVP, Peyton Manning. Manning-Brady encounters have always served up mouth-watering matchups, from the Manning-inspired Colts comeback in the 2006 playoff game, to Brady helping the Patriots overcome a 24–0 deficit at half time to win in overtime in Foxborough last season. 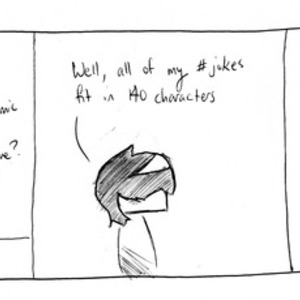 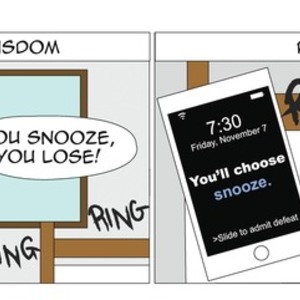 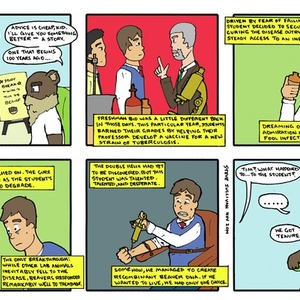 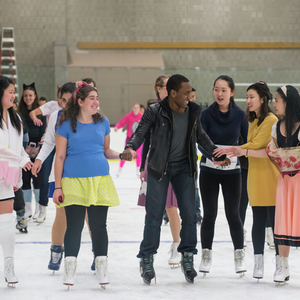 A group of friends help a novice skater at last Friday’s Spooky Skate. The annual event, hosted by SaveTFP, held a costume contest and had snacks for the skaters.
Vivian Hu—The Tech

The original cast of “Chang in A Void Moon”, whose writer and director John Jesurun will present at MIT during the Infinite Record conference.
PAULA COURT

HackMIT, one of the largest college hackathons, draws undergraduate students from all over the country. This year, two of the top eight teams were disqualified after an investigation by HackMIT organizers.
Chaarushena Deb—The Tech
All Photos From Issue