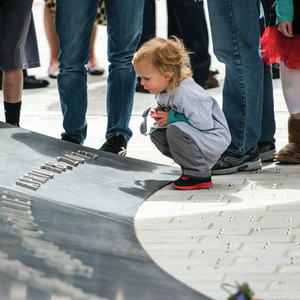 Memorial unveiled in honor of Collier

The dedication of a permanent memorial to Officer Sean A. Collier was held on April 29 in a ceremony that emphasized the strength of both Collier and the MIT community. 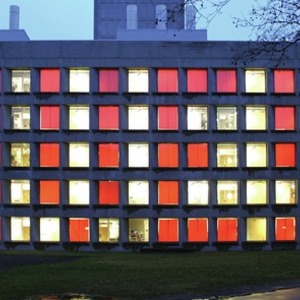 MIT became the first university to hold an administration-sponsored debate on fossil fuel divestment last Thursday, amid demands from student group Fossil Free MIT (FFMIT) that the Institute reallocate what they call “investments that will lock us in to catastrophic climate change.”

Thousands of MIT alumni, students, and faculty are calling on MIT to divest its $12.4 billion endowment from fossil-fuel companies, an endeavor that MIT alumnus Rajesh Kasturirangan PhD ’04 calls “a moral obligation comparable to college divestment from South Africa during the Apartheid regime.”

Professor Jay Scheib, newly appointed housemaster of Senior House, said he’s excited to become part of what he calls a “really special place.” Registration Day found him and half the house residents eating Chinese takeout on the floor of his then-unfurnished apartment. As per Scheib’s request, most were sporting “creative cocktail attire.”

Following the suspension of MIT’s Lambda Chi Alpha (LCA) fraternity last month, MIT is temporarily housing LCA members in graduate residences. In an email to The Tech, director of communications for the Division of Student Life Matthew D. Bauer said that “Because finding new housing mid-semester is academically burdensome, MIT is housing LCA members in the Sidney-Pacific and Tang residences until the end of the fall semester.”

Two of HackMIT’s top eight finalists were disqualified last month after it was discovered that they had “misrepresented” what they accomplished, according to a HackMIT blog post. One of the teams, a group of three MIT sophomores calling themselves Seamless, originally came in second and were awarded $3,000. The other team, AgileAssault, did not make the top three, but received a $1,000 prize for placing in the top eight.

Some Chinese MIT students are working to raise awareness of the protests for democracy in Hong Kong, even as others see the protestors as too disruptive.