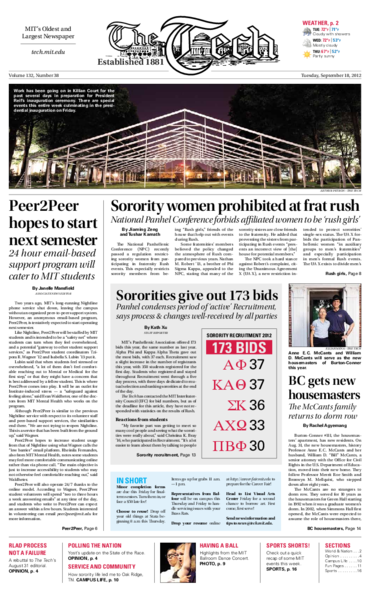 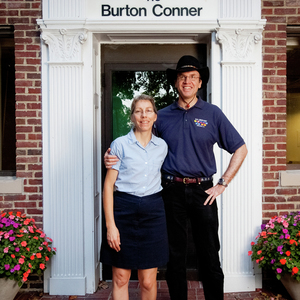 BC gets new housemasters

Burton-Conner #111, the housemasters’ apartment, has new residents. On Aug. 31, the new housemasters, history Professor Anne E. C. McCants and her husband, William D. “Bill” McCants, a senior attorney with the Office for Civil Rights in the U.S. Department of Education, moved into their new home. They follow Professor Merrit Roe Smith and Bronwyn M. Mellquist, who stepped down after eight years. 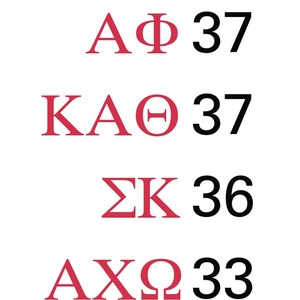 Sororities give out 173 bids

MIT’s Panhellenic Association offered 173 bids this year, the same number as last year. Alpha Phi and Kappa Alpha Theta gave out the most bids, with 37 each. Recruitment saw a slight increase in the number of registrants this year, with 350 students registered for the first day. Students who registered and stayed throughout Recruitment went through a five day process, with three days dedicated to mutual selection and ranking sororities at the end of the day.

The National Panhellenic Conference (NPC) recently passed a regulation restricting sorority women from participating in fraternity Rush events. This especially restricts sorority members from being “Rush girls,” friends of the house that help out with events during Rush.

Peer2Peer hopes to start next semester

Two years ago, MIT’s long-running Nightline phone service shut down, leaving the campus without an organized peer-to-peer support system. However, an anonymous email-based program, Peer2Peer, is tentatively expected to start operating next semester.

Minor completion forms are due this Friday for final-term seniors. Turn them in, or face a $50 late fee! 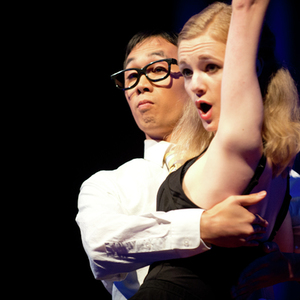 Dancing the night away

On Saturday night, members of the MIT Ballroom Dance Team gathered in Kresge Auditorium to perform their second annual dance concert. Elaborately costumed dancers took the stage, sometimes in pairs and sometimes in groups, to perform nearly 20 different numbers in styles including tango, waltz, cha-cha, and samba (the viral Korean hit “Oppa Gangnam Style” even made an appearance). The MIT Ballroom Dance Team consists of MIT undergraduates, graduate students, and other MIT-affiliates. Members have been working on planning the concert since April. The concert also featured guest performances by the MIT Asian Dance Team and by MIT’s South Asian Fusion dance team, Chamak.

Thousands of people were evacuated from the campus of Louisiana State University in Baton Rouge on Monday after a telephoned bomb threat, the fourth such evacuation on a college campus in four days.

LONDON — A planned European Union law to impose penalties on companies that do not allocate 40 percent of the seats on their boards to women has drawn enough opposition from Britain and other countries to face being blocked before it is officially proposed.

HOUSTON — With the prospect of rich new oil fields in tantalizing reach, Shell Oil announced on Monday that it was forced to put off exploration in the Alaskan Arctic for yet another year after a spill containment dome was damaged during a testing accident.

US files trade case against China over cars

BEIJING — The United States on Monday filed a broad trade case against China at the World Trade Organization, alleging unfair subsidies for exports of cars and auto parts.

BEIRUT — With the Syrian conflict reported to be spilling into the Lebanese border area on Monday, U.N. investigators said civilians were bearing the brunt of indiscriminate air and ground assaults in the fighting over the future of President Bashar Assad.

An amplifying upper level trough and the remnants of a subtropical low from the Gulf of Mexico will combine to bring breezy and rainy conditions to our region over the next two days. As the system approaches today, rain showers will develop. The passage of a warm front will keep temperatures nearly steady overnight tonight with rain showers and thunderstorms throughout the evening into tomorrow morning. The rain could be heavy at times, so urban flooding is a distinct possibility. A strong southerly low level jet ahead of the approaching cold front will cause gusty winds. There is disagreement between the models regarding how quickly the front will move offshore, but it looks like most of the rain will stop by mid-morning tomorrow. Later in the week, seasonably cool temperatures are expected.

BANGKOK — An independent commission set up by the Thai government to investigate deadly clashes in Bangkok two years ago warned Monday that conflicts in Thai society were still simmering and that the country risked another “escalation to violence.”

RLAD process not a failure

The process of implementing Residential Life Area Directors (RLADs or ADs) has been criticized by certain undergraduates, recently culminating in an editorial in The Tech on August 31, 2012. While we are glad to see The Tech encouraging a warm welcome for our ADs, we believe that many claims about the AD process are grossly exaggerated or even inaccurate. While not perfect, the process has been neither unacceptable nor “disturbing.” In fact, it has had considerable student involvement, and we urge students to continue to actively participate in shaping the AD into a successful new support role at MIT.

Obama opens a lead with seven weeks to go

As little as two weeks ago, polling put the ball game between Barack Obama and Mitt Romney as a tie. From Sept. 3 to Sept. 6, the RealClearPolitics average of polls put the race at an exact statistical dead heat.

IT’S ALL GREEK TO ME: Building houses, building communities

“You can do it!” one of my sorority sisters cheered as I awkwardly held the circular saw, which was already weighing my arm down. My task was to cut some pieces of wood for the framework of the house I was building for Habitat for Humanity. In my mind, I thought of all the things that could go horribly wrong. 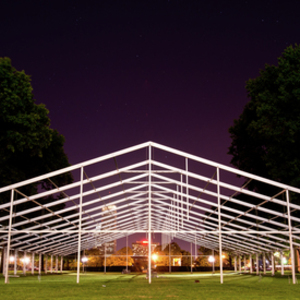 Work has been going on in Killian Court for the past several days in preparation for President Reif’s inauguration ceremony. There are special events this entire week culminating in the presidential inauguration on Fr...
Arthur Petron—The Tech 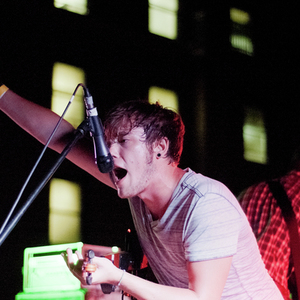 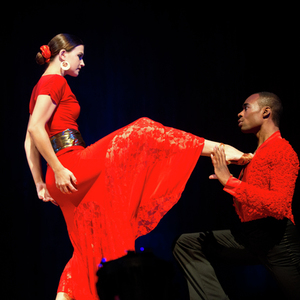 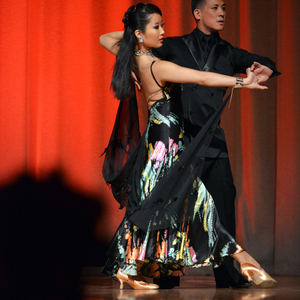 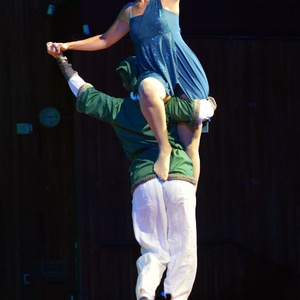 Eric Nielsen lifts Mandi Davis in a dance to music from the game The Legend of Zelda.
Emily Kellison-Linn 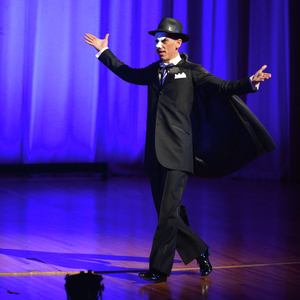 Jeff McCollum portrays The Phantom from The Phantom of the Opera in a dance to songs from the musical.
Emily Kellison-Linn

Anne E. C. McCants and William D. McCants will serve as the new housemasters of Burton-Conner this year. They had both previously served as the housemasters of Green Hall from 1992 to 2002. Anne McCants is a profess...
Elijah Mena—The Tech 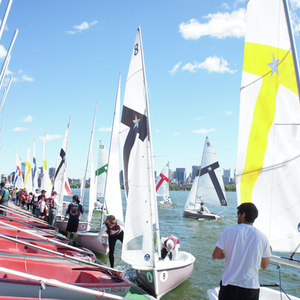 Students on the MIT Sailing Team prepare to take boats out on the Charles River on Sunday morning at the Walter C. Wood Sailing Pavilion.
Wenliang Li 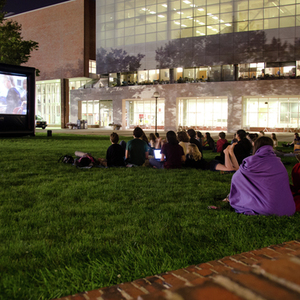 Last Friday night, the MIT Shakespeare Ensemble held a free showing of the film 10 Things I Hate About You on Kresge Lawn. Students came equipped with snacks and blankets for fending off the cold while they watched th...
Melissa Renée Schumacher—The Tech
All Photos From Issue