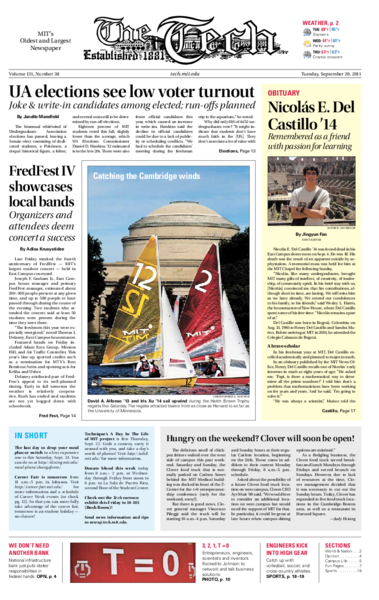 Hungry on the weekend? Clover will soon be open!

The delicious smell of chickpea fritters wafted over the west side of campus this past weekend. Saturday and Sunday, the Clover food truck that is normally parked on Carlton Street behind the MIT Medical building was docked in front of the Z-Center for the t=0 entrepreneurship conference (only for the weekend, sorry!).

The biannual whirlwind of Undergraduate Association elections has passed, leaving a Senate-elect consisting of dedicated students, a Pokémon, a risqué historical figure, a feline, and several seats still to be determined by run-off elections.

Perry and Obama diverge on border

To the president of the United States, the 1,200 border miles that stretch from Brownsville to El Paso are either “among the safest in the nation.” But to the governor of Texas, the border is “not safe.” 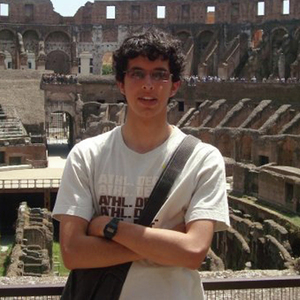 Nicolás E. Del Castillo ’14 was found dead in his East Campus dorm room on Sept. 4. He was 18. His death was the result of an apparent suicide by asphyxiation. A memorial mass was held for him at the MIT Chapel the following Sunday. 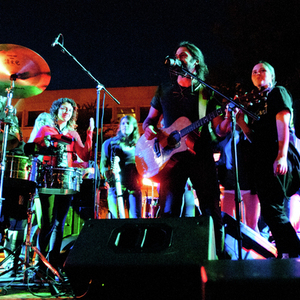 A proposal to change how people give consent for HIV tests has divided AIDS advocacy groups in Massachusetts and upset major medical organizations, stymieing legislators trying to bring the state into compliance with federal recommendations aimed at promoting more testing.

The last day to drop your meal plan or switch to a less expensive one is this Saturday, Sept. 24. You can do so at http://dining.mit.edu/meal-plans/changeform/.

WASHINGTON — President Barack Obama’s budget director said Monday that the president’s new deficit reduction plan would impose “a lot of pain,” and that is clearly true of White House proposals to cut $320 billion from projected spending on Medicare and Medicaid in the coming decade.

GETTING OUT OF THE RED End tax-exempt health insurance

Normally, when workers are compensated for their labor, we tax their compensation. We call this radical idea an “income tax,” and with the advent of tax withholding in 1943, it became an almost ubiquitous feature of the American economy.

Last week, President Obama unveiled a $447 billion spending plan. Notice I say “spending plan,” rather than “stimulus plan” or “jobs plan,” because there is a difference. None of the plan’s components, which consist of roughly $250 billion in payroll tax cuts, $60 billion in unemployment insurance, and $140 billion to fund infrastructure (most of it going to a national infrastructure investment bank), can be considered significantly stimulative, and without stimulus, we’re unlikely to see many new jobs.

The MIT Women’s Soccer team matched Clark University with a 0-0 tie in Saturday’s NEWMAC opener. Both teams came close to getting on the scoreboard, including a shot in the first overtime period by Leslie A. Meyer ’13 that was just barely wide. Even though the match ended in a stalemate, this was an important game for MIT’s goalie Meghan S. Wright ’13, who set an Institute record with 21 career shutouts. This record was previously held by Meg O’Neil ’93 and Connie Yang ’03 with 20 shutouts each. Wright finished the game with six saves to oppose Clark goalie Audrey Eiseman’s five. Next up for the Engineers is their first-ever match against Roger Williams University on September 21st. 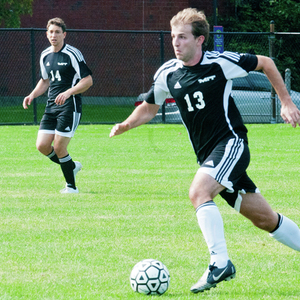 In a match befitting the undefeated squads from MIT and Springfield College, the Pride of Springfield earned a crucial victory with a strike from Kevin Nowak in the waning moments of the second half. 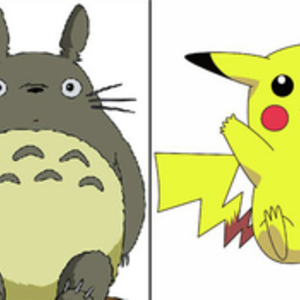 Forward Chester Chambers ’15 plays offense in the men’s soccer game against Springfield on Saturday morning. The Engineers lost 1-0 to Springfield, which scored their lone point during the second half.
Tiffany Huang—The Tech 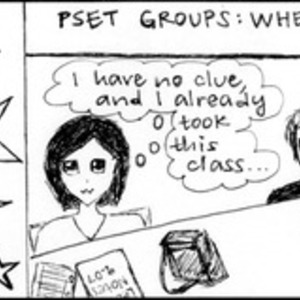 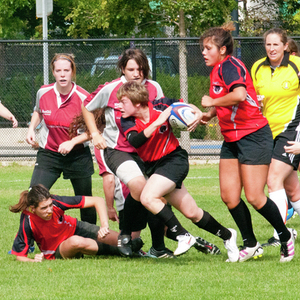 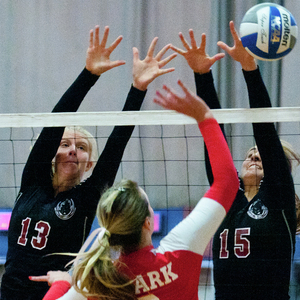 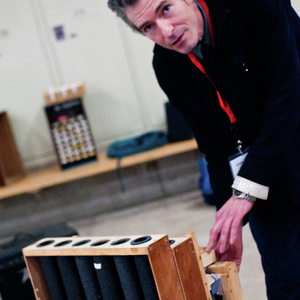 Instrument designer Jason Sidney Sanford displays one of his creations. Sanford also led a workshop focused on the importance of feedback in design.
Samira Daswani—The Tech 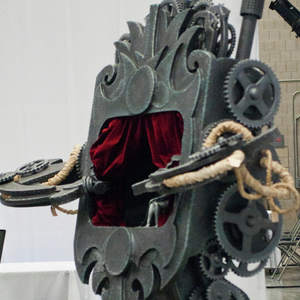 This futurist humanoid machine was featured at the art gallery space at t=0, the entrepreneurship conference that took place at MIT this past weekend. Engineers, scientists, architects, inventors, and hackers came tog...
Samira Daswani—The Tech 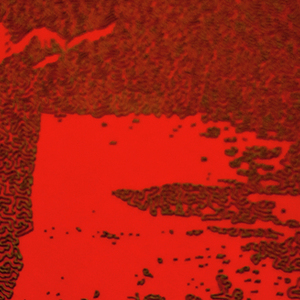 A delicate work of art by Art Politis is showcased at the art gallery at t=0.
Samira Daswani—The Tech 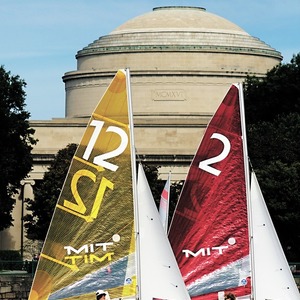 David A. Alfonso ’13 and Iris Xu ’14 sail upwind during the Hatch Brown Trophy regatta this Saturday. The regatta attracted teams from as close as Harvard to as far as the University of Minnesota.
Christopher A. Maynor 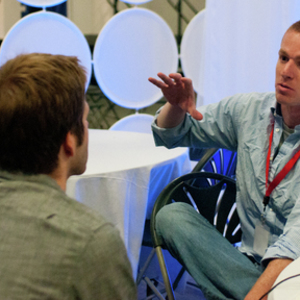 Engineers, hackers, and others come together to take part in the Start-Up Lab at t=0 this past weekend. Each team proposed a business solution to a real-world problem: some proposed solutions to help change the educat...
Samira Daswani—The Tech 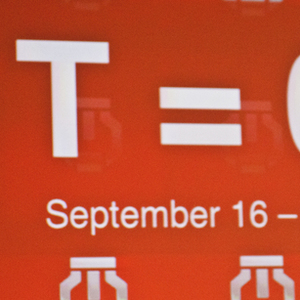 “Adam Erza Group” invited 4th East onto the stage to perform with them at Fred Fest on Friday. Fred Fest is an annual outdoor concert hosted by EC.
Tiffany Huang—The Tech 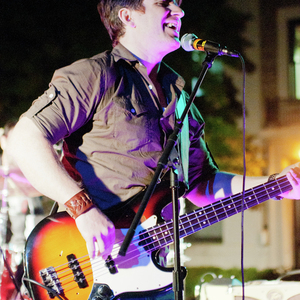 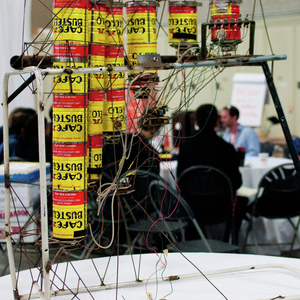