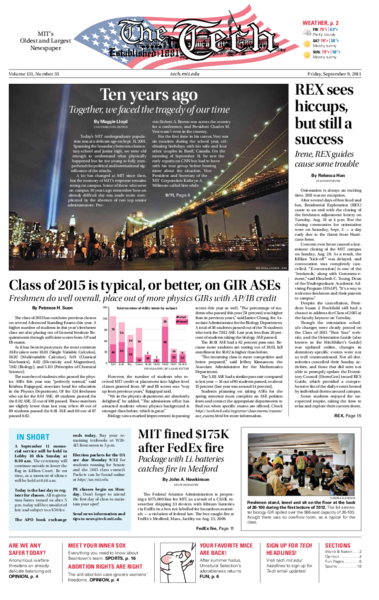 Google defends its huge use of electricity

Google disclosed Thursday that it continuously uses enough electricity to power 200,000 homes, but it says that in doing so, it also makes the planet greener.

Orientation is always an exciting time. 2011 was no exception.

A September 11 memorial service will be held in Lobby 10 this Sunday at 8:30 a.m. The ceremony will continue outside to lower the flag in Killian Court. Be on time, as a moment of silence will be held at 8:46 a.m. 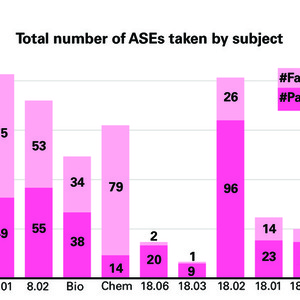 The class of 2015 has outshone previous classes on several Advanced Standing Exams this year. A higher number of students in this year’s freshmen class are also placing out of General Institute Requirements through sufficient scores from AP and IB exams.

The Federal Aviation Administration is proposing a $175,000 fine for MIT, as a result of a CSAIL researcher shipping 33 devices with lithium batteries via FedEx in a box not labelled for hazardous materials — a violation of federal law. The box caught fire at FedEx’s Medford, Mass., facility on Aug. 25, 2009. 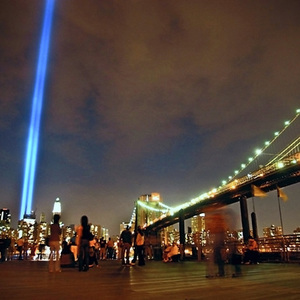 Today’s MIT undergraduate population was at a delicate age on Sept. 11, 2001. Spanning the boundary between elementary school and junior high, we were old enough to understand what physically happened but far too young to fully comprehend the political and international significance of the attacks.

WASHINGTON — Ben S. Bernanke PhD ’79, the Federal Reserve chairman, offered a new twist on a familiar subject Thursday, revisiting the question of why growth continues to fall short of hopes and expectations.

WASHINGTON — Mixing politically moderate proposals with a punchy tone, President Barack Obama challenged lawmakers Thursday to “pass this jobs bill” — a blunt call on Congress to enact his $447 billion package of tax cuts and new government spending designed to revive a stalling economy as well as his own political standing.

Here in Cambridge, everyone is griping about the miserable rain that dampened the first week of classes. However, we escaped the worst of the deluge that continues to cause unprecedented flooding throughout New York, Pennsylvania, and much of the interior Northeast.

WASHINGTON — Counterterrorism officials on Thursday were assessing a new report of a threat of an attack in New York City or Washington using a car or truck bomb, timed to the 10th anniversary of the Sept. 11 attacks, according to several officials briefed on the matter.

Unfortunately, Ryan Normandin’s Sept. 2 column “Why life trumps choice” only too vividly demonstrates what sheer ignorance and self-serving feelings of moral superiority can lead to when people are not informed by either science or compassion. It makes me truly sad that a person affiliated with a great science school can provide such a colorful demonstration of that.

The decennial of the greatest terrorist attack against the United States is an occasion packed with retrospection and reflection. Every news network and publication is offering its two cents on what the U.S. did, what it should have done, and where it should go in the future. Normally, I might complain about the artificiality of it all — shouldn’t we take stock of matters near actual watershed moments rather than a random anniversary? But September 11, 2011, strikes me as a well-placed time for self-assessment — with bin Laden dead, Qaddafi in exile, and our missions in Iraq and Afghanistan coming to a conclusion, we may well be looking at an inflection point in our foreign affairs.

YOUR NEW HOME TEAM State of the Red Sox

Editor’s Note: Welcome to Boston! Since Beantown’s professional sports teams are such an integral part of its culture, we’re presenting an insider’s view — history, current state, and future expectations — of each of them. The first installment in the series, originally published last fall but updated for 2011, features … the Red Sox, of course. 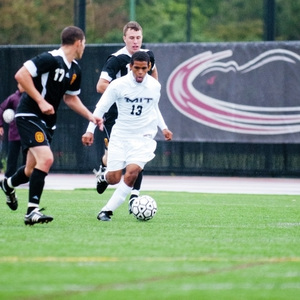 After helping lead the MIT field hockey team to a pair of convincing wins to open the season, Kameron L. Klauber ’12 was named NEWMAC Offensive Player of the Week on Monday. Klauber scored 11 points in two games, making four goals and assisting on three more. 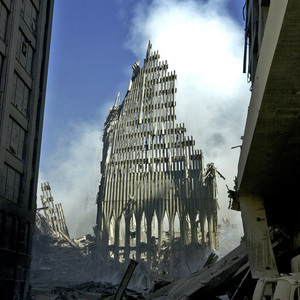 Freshman Chester Chambers looks for a teammate to pass to during the men’s soccer game against Framingham State Wednesday. The Engineers won 4-0, bringing their season record to 3-0.
Christopher A. Maynor 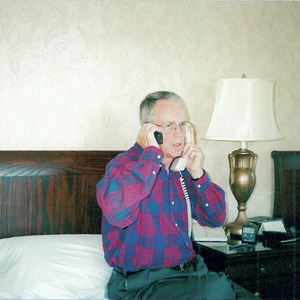 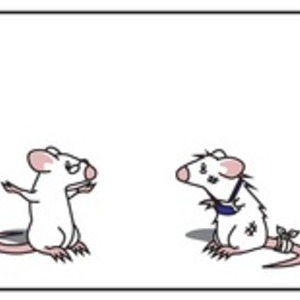 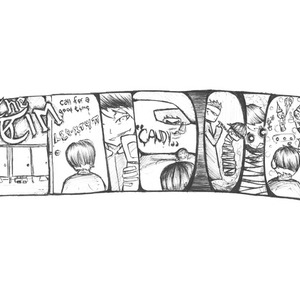 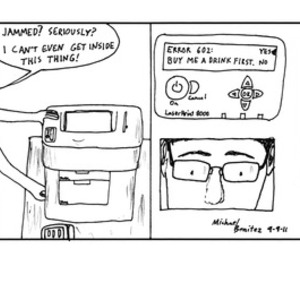 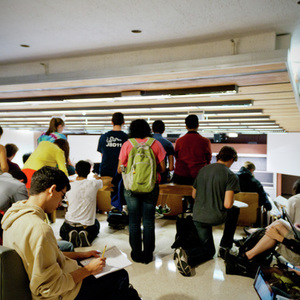 Freshmen stand, kneel and sit on the floor at the back of 26-100 during the first lecture of 7.012. The fall semester biology GIR spilled over the 566-seat capacity of 26-100, though there was no overflow room, as is ...
Samira Daswani
All Photos From Issue