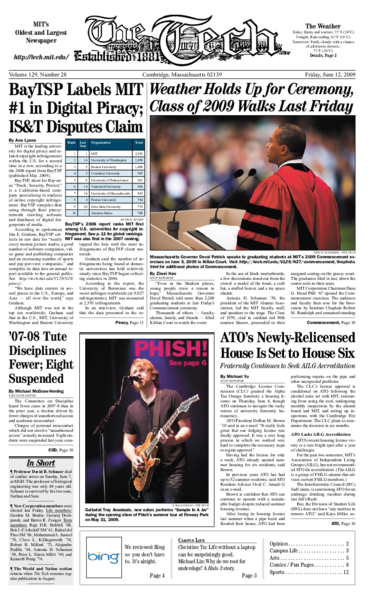 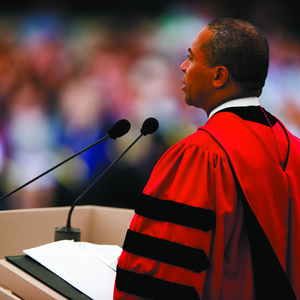 Weather Holds Up for Ceremony, Class of 2009 Walks Last Friday

MIT is the leading university for digital piracy and related copyright infringements within the U.S. for a second time in a row, according to a 2008 report from BayTSP (published May, 2009).

BayTSP’s 2008 rankings of media infringements measured among their client’s materials. MIT had 2,593 infringements, they said.

The Committee on Discipline heard fewer cases in 2007-8 than in the prior year, a decline driven by fewer charges of unauthorized access and academic misconduct.

So many of us have enjoyed the opportunity to participate in the dining program offered by the new Ashdown dorm, NW35, that we have taken its presence for granted. The diverse menu, pleasant atmosphere and the surprisingly low prices have been highly convenient and enjoyable, especially for graduate students such as myself.

June has arrived! As summer nears, so does hurricane season. The National Weather Service has predicted the Atlantic hurricane season, which lasts from June to November, to be near-normal for 2009. According to forecasters at the Climate Prediction Center, there will be a 70 percent likelihood for the Atlantic to experience nine to 14 named storms, with four to seven of these becoming hurricanes.

Loussier’s Bach is an idiot. 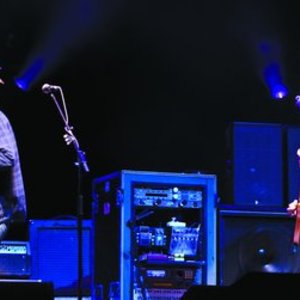 I PHUCKING LOVE THIS BAND

In front of me, someone’s taking an early pre-show hit from a marijuana pipe; behind me is third base. I’m shivering in the light drizzle of the 50-degree weather as thousands of people pour into Fenway Park. Everyone’s wondering the same thing: What song will they open with?

CD AND WEBSITE REVIEW Stellar Songs From the Purple One

So first you have to figure out how to get in. 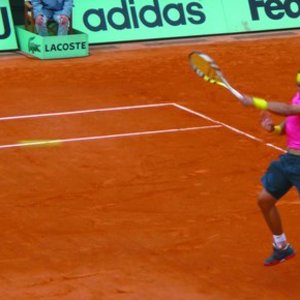 Finally, Nadal Falls at the French

The Parisians all wanted to see it. No doubt the television networks were banking on it. Tennis fans universally last week were anticipating the next chapter in what’s become an historic rivalry between Roger Federer and Rafael Nadal in the French Open finals.

On Tuesday night, the Orlando Magic defeated the Los Angeles Lakers 108-104 in Game 3 of the NBA Finals to cut the Lakers’ series lead from two games to one. The Magic, playing in front of their home fans, withstood a hot start by Kobe Bryant and a late Lakers rally to earn their first Finals win in franchise history.

The Boston Blazers, an expansion team for the National Lacrosse League (NLL), finished their inaugural season with an 11-8 first-round playoff loss to the Buffalo Bandits on May 2. The Blazers had a fine first season, finishing third in the NLL East Division with a 10-6 record and earning a playoff berth. Forward Daryl Veltman was chosen for the All-Rookie team and star forward Dan Dawson won the NLL Most Valuable Player award.

Recent quasi-sporting events have led me to ponder why we root for underdogs. They are the independents in life’s many arenas, from the cultural to the entrepreneurial to the athletic.

On the way back to Boston for this summer, I lost my MacBook. Yes, I am careless enough to leave a laptop in a cab. In my defense, I flew back with my cat, Duke, and, having put my laptop underneath his carrier, I was more concerned about getting Duke situated than making sure I had everything. 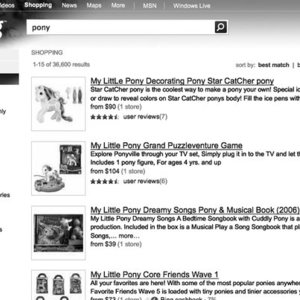 And maybe it never will.

Anastasio (left) and Gordon perform a jumping routine on trampolines during “You Enjoy Myself,” which clocked in at twenty minutes at Fenway Park.
S. Balaji Mani—The Tech

Sub-par results after shopping for a pony on Bing.
Screenshot from www.bing.com 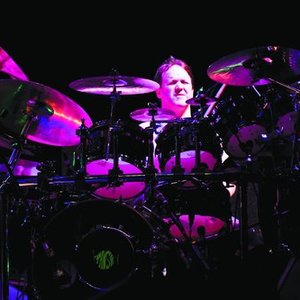 PHEEL THE BEAT How many bands are named after their drummer?
S. Balaji Mani—The Tech 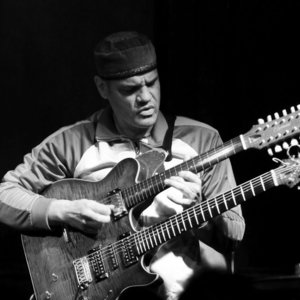 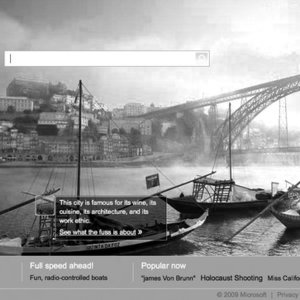 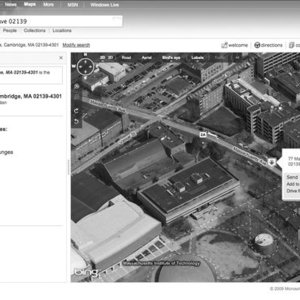 A satellite view of MIT’s entrance at 77 Mass Ave on Bing.
Screenshot from www.bing.com 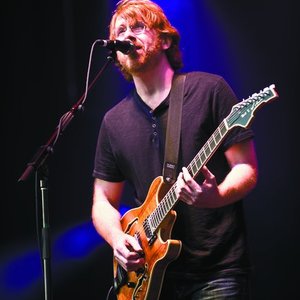 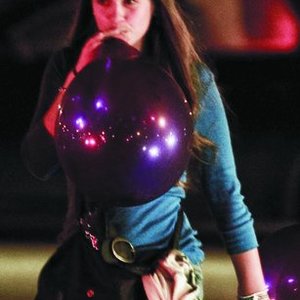 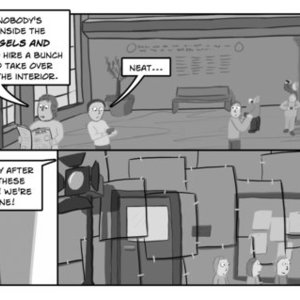 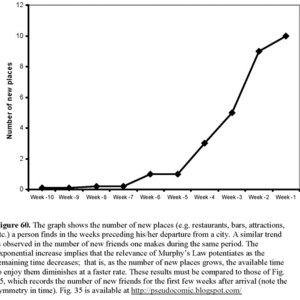 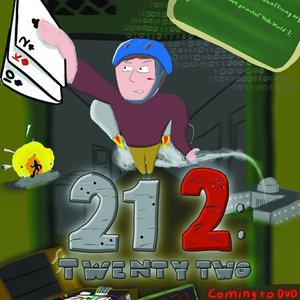 Top-ranked Rafael Nadal unleashes a forehand during his second round win against Teimuraz Gabashvili at the 2009 French Open. Nadal would eventually lose to #23 Robin Soderling in the fourth round, ending his streak o...
Shreyes Seshasai—The Tech