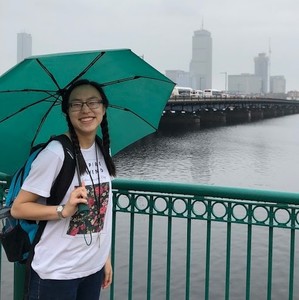 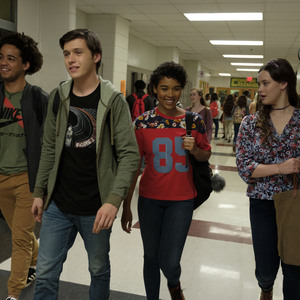 ‘Love, Simon’ tries too hard to be a chick flick

'Love, Simon' was difficult to watch and far poorer than the book it was adapted from. While I’m happy that Hollywood is diversifying content, addressing current issues, and promoting a culture of acceptance, I’ll have trouble recommending this movie to anyone. 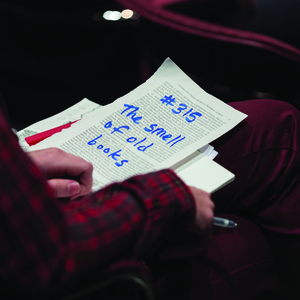 The million bright sides of life

We have seen tragedies and comedies, but Every Brilliant Thing is a tragicomedy that frames a tragedy through a comedic lens by pairing Krstansky’s outstanding acting with Macmillan’s unbridled optimism.

Both acts will play at Club Passim next week, a fact I was indifferent about — being a for-the-most-part concert naysayer — until I heard their music.

The history of Valentine’s Day is pretty vague. So why not try and theorize how it started? 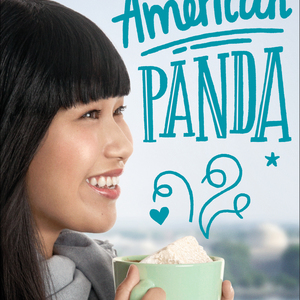 Novel set at MIT is more than black and white

While I probably exist in the same realm of reality you occupy, Mei exists in the world of American Panda, the brainchild of MIT graduate Gloria Chao. American Panda, at first glance, is just a standard bildungsroman with a few reader-attracting tweaks: its protagonist’s main quest is to find a compromise between her parent’s goals for her future and her own, with a side battle that is Surviving MIT. But American Panda is not exactly that.

It was nice to be in a theater seat, not jostling for a view of the stage, able to lean back and soak in the untroubled vibrations of Rostam’s creations. There was something very special about being able to hear tunes I know and love performed live, but not feeling pressured to shout along, or cheer louder than anybody else.

Whether you'll get used to it or not, you're probably waking up earlier than usual and hyping yourself up with some Positive Thoughts About The Semester. But some of them aren't true...

Love is not always butterflies

So McGarry’s “jazz love letter” is far from one-dimensional, but it is hopeful. Some types [of love] are good, some types are dangerous, and some types are both. They’re all love. And it’s important not to forget about that feeling.

I tried to stay on the meal plan. I really did.

The Great Nostalgist begins with a deep, rolling groove under the fairly mystical title “Adult Joe.” The nine songs that follow have similarly wistful names, from “Theme for Gloomy Bear” to “Truant” to “Emotional Baggage Carousel.” 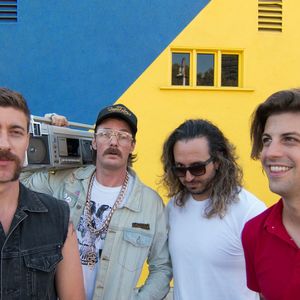 Pretty, but Killing Me 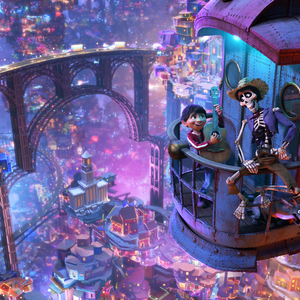 Steal from the dead, spend a night with the dead

Pixar dazzles us again with their newest movie, Coco. This culturally rich film is sure to leave viewers everywhere teary-eyed at the touching messages Pixar tries to teach us.

My finger hovers over the play button; going into Kalamazoo — the first-ever live album from trombonist-composer Delfeayo Marsalis — I don’t know what to expect. But from the first note, I know that what I’m hearing is special.

What the songs had in common is their construction — a careful kind of chaos that stops just long enough on a tone for me to commit it to memory. I spent the journey home contented, my ears still wrapped in the concert’s final note. 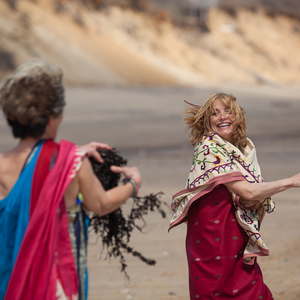 A long, slow year by the sea

A good movie is like a good sandwich — solid context on the outside with juicy conflict filling the center. A Year by the Sea, if a sandwich, is a bit dry. While it contained numerous micro-conflicts, it lacked a strong plotline: a sandwich filled only with bread.