Dinner will be served by Bon Appétit 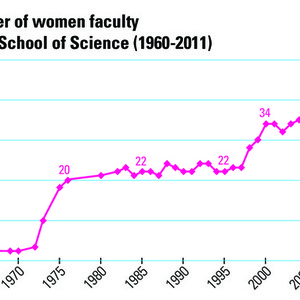 In 1999, a group of women faculty members came together to report on the experience of being a tenured female faculty member at MIT. According to the original report, women faculty “proved to be underpaid, to have unequal access to the resources of MIT, to be excluded from any substantive power within the University.”

This summer, East Campus and MacGregor will be open for MIT undergraduate housing. This marks the second summer of MIT’s efforts to consolidate students into fewer dorms to reduce costs.

In response to the new mandatory dining policy in McCormick Hall, some residents are calling for the establishment of a satellite all-female community in a non-dining dorm. Representatives from McCormick have met with administrators to discuss possible solutions. Though many residents have concerns about the new dining plan, only a minority are hoping to move to a new single-sex community. 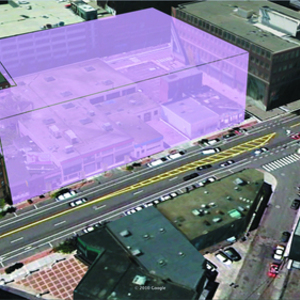 MIT will work with Forest City Boston to build a new building at 298–334 Massachusetts Avenue, in the area just north of Random Hall, expanding research and retail opportunities along the block. Construction could start as soon as a year from now.

On Family Weekend, freshmen, their families, and alumni came together for a meet-and-greet over dessert, the first official Class Connections event. Muise estimates that there were about ten alumni at the event.

W1 to reopen as Maseeh Hall next fall

A $24-million donation by Fariborz Maseeh ScD ’90 will allow MIT to finish renovation of W1 and expand the undergraduate population by about 270 students to 4,500 students, an increase of about six percent, MIT announced Wednesday.

Freshmen around campus are finally able to unpack as permanent housing assignments were announced Wednesday, following the readjustment lottery. 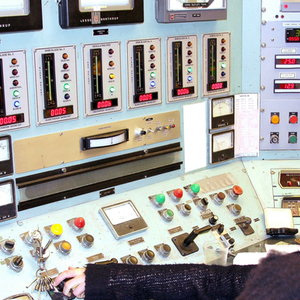 Brian K. Baum ’10 calls his job “essentially glorified babysitting,” but he’s not watching over his neighbor’s kids. Instead, he is one of a small group of undergraduates who operates MIT’s nuclear reactor.

For the past two months, over 300 Shaw’s workers have been on strike at Shaw’s warehouse 30 miles away in Methuen. This weekend, the protest came to the MIT Shaw’s on Sidney Street. Picketers in Cambridge handed out flyers in front of the store and asked patrons to boycott Shaw’s until the strike is resolved. 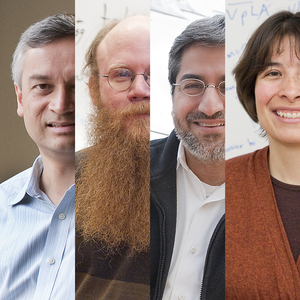 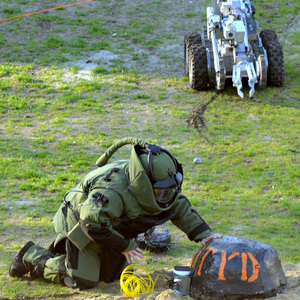 In 2008, Burton Third hung a silhouette of a bomber plane, bearing the letters “DTYD”, in Lobby 7 as a way of advertising their annual party. In 2009, they took it a step further. Early on April 24, a giant concrete structure, shaped to look like a bomb, appeared on the lawn of Kresge. What was meant as a simple advertisement for an annual event spun out of control, leading to investigation by the Cambridge Bomb squad. 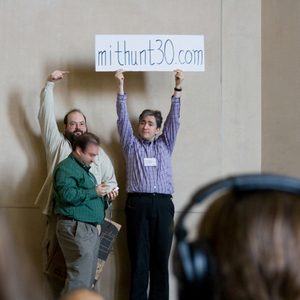 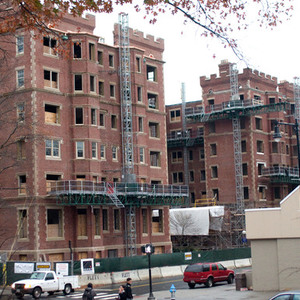 Undergraduate Enrollment Set To Increase by 300, Though Not Soon

For years, MIT has dreamed of increasing the number of undergraduates back to 4,500. That dream is still distant. Adding about 300 students means adding support staff, adding more sections of the General Institute Requirements and finding a place for all the students to stay. Adding students means finishing the renovation of the undergraduate dormitory W1, and untold other costs.