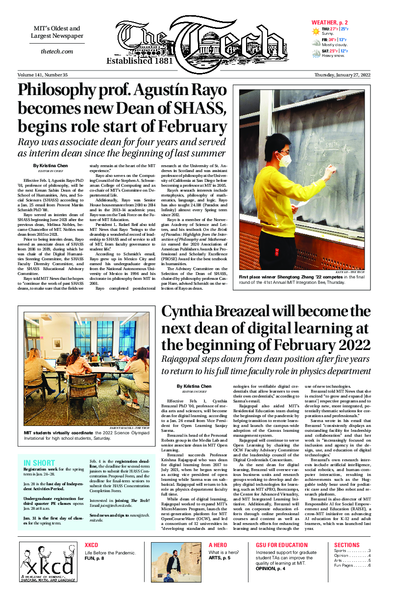 Breazeal succeeds Professor Krishna Rajagopal who was dean for digital learning from 2017 to July 2021, when he began serving as acting vice president of open learning while Sarma was on sabbatical.

Effective Feb. 1, Agustín Rayo PhD ’01, professor of philosophy, will be the next Kenan Sahin Dean of the School of Humanities, Arts, and Social Sciences (SHASS) according to a Jan. 25 email from Provost Martin Schmidt PhD ’88. Rayo served as interim dean of SHASS beginning June 2021 after the previous dean, Melissa Nobles, became Chancellor of MIT. Nobles was dean from 2015 to 2021. Prior to being interim dean, Rayo served as associate dean of SHASS from 2016 to 2019, during which he was chair of the Digital Humanities Steering Committee, the SHASS Faculty Diversity Committee, and the SHASS Educational Advisory Committee. Rayo told MIT News that he hopes to “continue the work of past SHASS deans, to make sure that the fields we study remain at the heart of the MIT experience.” Rayo also serves on the Computing Council of the Stephen A. Schwarzman College of Computing and as co-chair of MIT’s Committee on Departmental Life. Additionally, Rayo was Senior House housemaster from 2010 to 2014 and in the 2013–14 academic year, Rayo was on the Task Force on the Future of MIT Education. President L. Rafael Reif also told MIT News that Rayo “brings to the deanship a wonderful record of leadership to SHASS and of service to all of MIT, from faculty governance to student life.” According to Schmidt’s email, Rayo grew up in Mexico City and earned his undergraduate degree from the National Autonomous University of Mexico in 1996 and his doctorate in philosophy from MIT in 2001. Rayo completed postdoctoral research at the University of St. Andrews in Scotland and was assistant professor of philosophy at the University of California at San Diego before becoming a professor at MIT in 2005. Rayo’s research interests include metaphysics, philosophy of mathematics, language, and logic. Rayo has also taught 24.118 (Paradox and Infinity) almost every Spring term since 2012. Rayo is a member of the Norwegian Academy of Science and Letters, and his textbook On the Brink of Paradox: Highlights from the Intersection of Philosophy and Mathematics earned the 2020 Association of American Publishers Awards for Professional and Scholarly Excellence (PROSE) Award for the best textbook in humanities. The Advisory Committee on the Selection of the Dean of SHASS, chaired by philosophy professor Caspar Hare, advised Schmidt on the selection of Rayo as dean.

Jan. 31 is the first day of classes for the spring term.

Get ready for the storm everyone’s been waiting for — an explosive snowstorm is preparing to dump around a foot of snow as it moves over Boston this Saturday!

I came to MIT excited for an excellent graduate education in Materials Science and Engineering. After my first few weeks, it became clear to me that much of the work of crafting an education for both graduate and undergraduate students fell to the TAs. They were responsible for attending lectures, drafting problem sets in advance, teaching multiple recitation sessions each week, preparing review sessions, holding office hours, updating and configuring Canvas, drafting exam questions, proctoring exams, and grading problem sets, term papers, and exams. They do all of this while still being expected to conduct world-class research and take on many additional administrative and maintenance tasks. 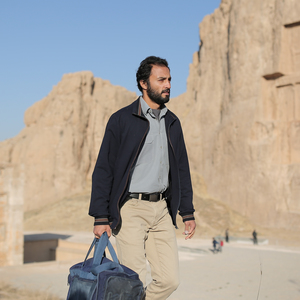 The Myth of Heroism: Asghar Farhadi questions the admirable In ‘A Hero’

‘A Hero’ makes a statement about the choices that poverty and powerlessness force on us. Farhadi poses to us an uncomfortable question: in a world where not all have the luxury of pure motives, is it the act or the intention that counts? 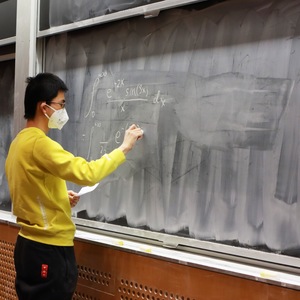 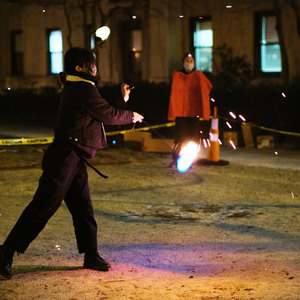 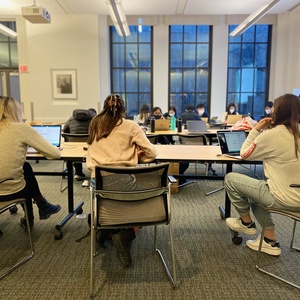