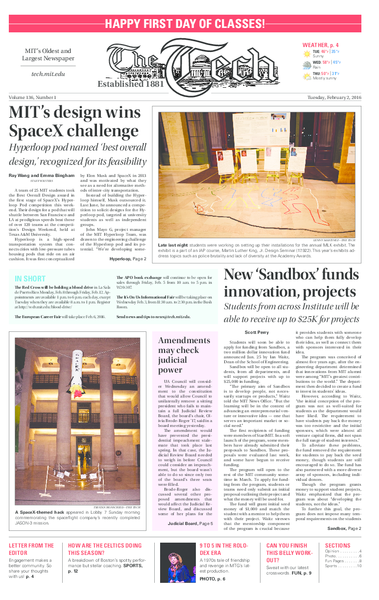 Letter from the Editor

The Tech printed its first issue in 1881, in the year of the twentieth anniversary of MIT's founding. The founding board of editors set a mission for the fledgling publication, brought into being by “public spirit:” The Tech would provide “an avenue for the expression of public opinion.”

A May-like start to February

Barely a week after a historic blizzard left much of the northeastern United States buried in snow, spring-like weather has spread along the East Coast. In Boston, where only 6.1&amp;quot; of snow were received in the January 23 storm, temperatures neared record levels at the end of the month. The January 31 high temperature of 57°F (14°C) at Logan Airport was 5°F shy of the record high of 62°F (17°C) set in 1913. The next day, the temperature reached 65°F (18°C), just 1°F short of the all-time record for February 1. For comparison, the normal high temperature is 36°F for this time of year, and the normal high won't reach 60°F until April 27.

Students will soon be able to apply for funding from Sandbox, a two million dollar innovation fund announced Jan. 25 by Ian Waitz, Dean of the School of Engineering.

The UA Council will consider next Wednesday an amendment to the constitution that would allow Council to unilaterally remove a sitting president who fails to initiate the process of filling a vacancy on the Judicial Review Board, the board's chair, Olivia Brode-Roger '17, said in a meeting yesterday.

A team of 25 MIT students took the Best Overall Design award in the first stage of SpaceX’s Hyperloop Pod competition this weekend. Their design for a pod that will shuttle between San Francisco and LA at prodigious speeds beat those of over 120 teams at the competition’s Design Weekend, held at Texas A&amp;M University.

The Fossil Free MIT sit-in is no longer continuous, with participants occasionally disbanding if administrators are not present. Sometimes the sit-in may disband if &amp;quot;there are only a couple of people there,&amp;quot; Geoffrey Supran, a member of the group, said.

Up to this point, the Celtics have played some pretty good basketball. Currently, they are seeded 5th in the Eastern Conference — a spot worthy enough for a playoff bid — and have even inspired the hope that they will climb a few more spots as they play through the second half of this NBA season. The numbers behind the games seem to indicate this too. Right now, the Celtics are seventh in the league in point differential, behind the six teams who currently have the best six records in the league. Basically, when this team comes to play, they play very well. Unfortunately, there seem to be many nights that the Celtics just do not get the job done.

At the All-Star break, the Bruins have notched up a solid 57 points, only one point adrift of second place in their division. Currently, the Boston team owns one of the two Wild Card positions for the Stanley Cup playoffs in the Eastern Conference. 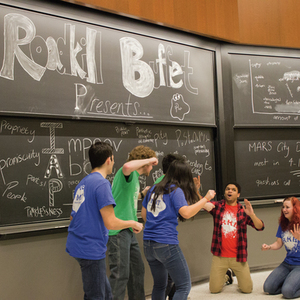 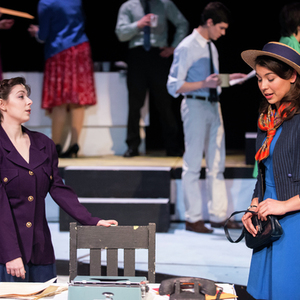 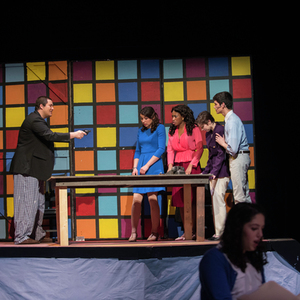 In an unplanned turn of events, Frank Hart (Geoffrey W. Hegg ’16) confronts the people that have been controlling his company after kidnapping him.
Lenny martinez—The Tech 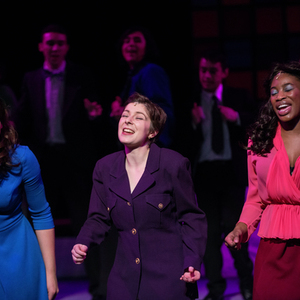 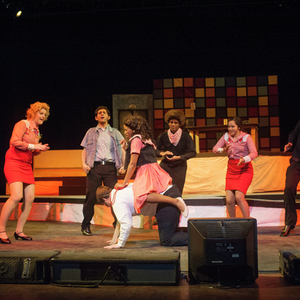 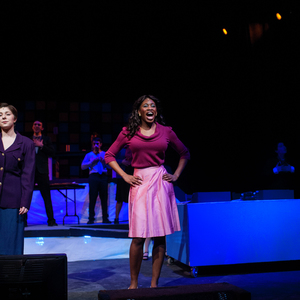 Chamille J. Lescott ’16 sings during the opening of “9 to 5”.
Lenny martinez—The Tech 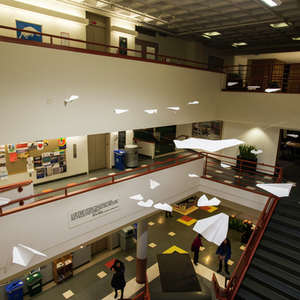 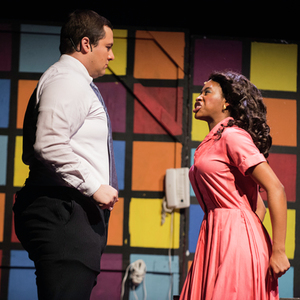 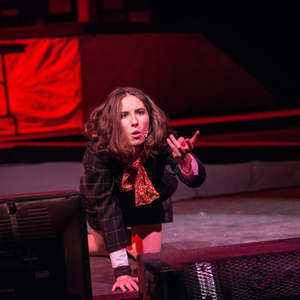 Noelle A. Colant ’17 as Roz Keith during “Heart to Hart”.
Lenny martinez—The Tech 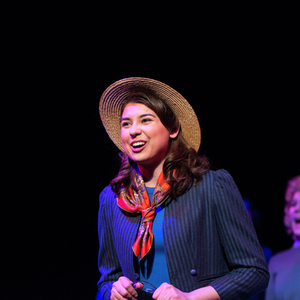 Carrie M. Fowle ’18 sings as Judy Bernly during the opening of “9 to 5”. At the start of the story, Judy Bernly has been forced to get a job because her husband has run off with his secretary.
Lenny martinez—The Tech 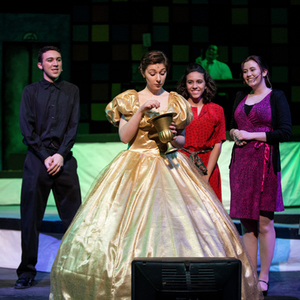 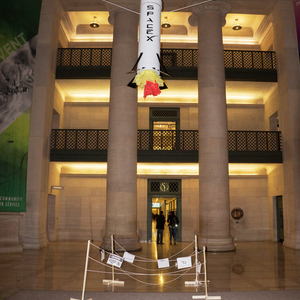 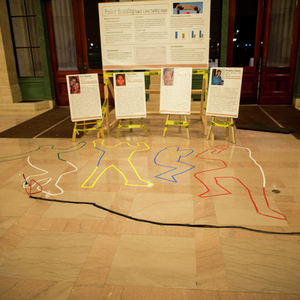 Late last night, students were working on setting up their installations for the annual MLK exhibit. The exhibit is a part of an IAP course, Martin Luther King, Jr. Design Seminar (17.922). This year’s exhibits addres...
Lenny Martinez—The Tech 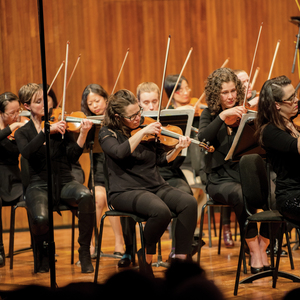 An orchestral tribute concert to David Bowie was held last Friday in Kresge Auditorium. The event was presented by MIT Music and Theater Arts in collaboration with Orange Mountain Music and Richard Guerin. All proceed...
Lenny Martinez—The Tech
All Photos From Issue