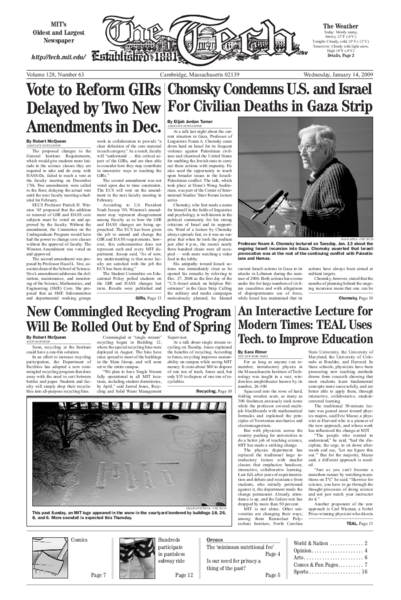 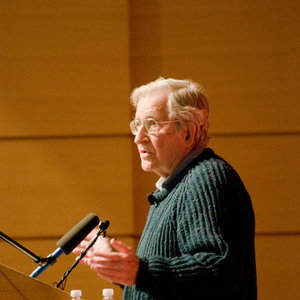 At a talk last night about the current situation in Gaza, Professor of Linguistics Noam A. Chomsky came down hard on Israel for its frequent violence against Palestinian civilians and chastised the United States for enabling the Jewish state to carry out these actions with impunity. He also used the opportunity to touch upon broader issues in the Israeli-Palestinian conflict. The talk, which took place at Sloan’s Wong Auditorium, was part of the Center of International Studies’ Starr Forum lecture series

For as long as anyone can remember, introductory physics at the Massachusetts Institute of Technology was taught in a vast, windowless amphitheater known by its number, 26-100.

The proposed changes to the General Institute Requirements, which would give students more latitude in the science classes they are required to take and do away with HASS-Ds, failed to reach a vote at the faculty meeting on December 17th. Two amendments were called to the floor, delaying the actual vote until the next faculty meeting scheduled for February.

Soon, recycling at the Institute could have a one-bin solution.

Senator Hillary Clinton pledged Tuesday that as secretary of state she would revitalize US leadership by embracing a host of treaties on arms control and climate change that the Bush administration has been reluctant to endorse.

Ethiopians Withdraw From Bases in Somalia

Ethiopian troops pulled out from crucial bases in Mogadishu on Tuesday, leaving a power vacuum that was quickly filled by Islamist fighters who seized their positions.

Is this the beginning of the end for Japan’s long-governing Liberal Democratic Party?

The chairman of the Federal Reserve, Ben S. Bernanke, warned Tuesday that the highly unpopular job of using taxpayer money to bail out financial institutions in the United States and other countries was far from over.

Staggered by losses despite two federal rescues, Citigroup is accelerating moves to dismantle parts of its troubled financial empire in an effort to placate regulators and investors.

After a seemingly benign start to the winter, the snow started flying just before Christmas and has really piled up around these parts. The shivering and shoveling will continue as another storm arrives on our doorstep tomorrow afternoon. Albeit, this storm will minor compared to its predecessors as it will move through fast and contribute at most a couple more inches to the snowpack.

Criticism of Ex-Official in Hiring at Justice Department

A former senior official at the Justice Department routinely hired Republicans, Federalist Society members and “RTA’s” — “Right-Thinking Americans” — for what were supposed to be nonpolitical posts and gave them plum assignments on civil rights cases, an internal department report released Tuesday found.

Allergan, the company that turned an obscure muscle paralyzer for eyelid spasms, Botox, into a blockbuster wrinkle smoother, hopes to perform cosmetic alchemy yet again. At the end of the month, the company plans to introduce Latisse, the first federally approved prescription drug for growing longer, lusher lashes.

A Year to Remember

I’ve been hearing for years that MIT people are the smartest people on the planet. Well, I’ve tried my hardest to believe this but the news about the “minimum nutritional fee” has utterly destroyed my faith. The “minimum nutritional fee” is probably the worst possible idea involving food on campus that has ever been thought and is a miserable mark of shame on our existence as an intellectual body.

CD REVIEW Who Can Turn Skies Back and Begin Again?

Following a successful regular season of cyclocross racing in the New England area, the MIT Cycling team traveled to Kansas City, Missouri on Friday, December 12th to compete in the 2008 Cyclocross National Championships. Strong performances from both the men’s and women’s sides paced the Engineers to third place in the Division II overall standings, upholding MIT’s reputation as a national cycling power. The week before Nationals the team, led by captain William Palm G, had won the Eastern Collegiate Cycling Conference Division II title for the second consecutive year and third of the last four, with 152 total points, well ahead of the runner-up US Military Academy with 121.

The senior tandem of James M. “Jimmy” Bartolotta ’09 and Willard J. “Billy” Johnson’ 09 combined for 59 points in MIT’s 69-56 victory over Babson College in a New England Women’s and Men’s Athletic Conference (NEWMAC) men’s basketball game on Saturday. Bartolotta led the way with 33 points on 12-of-17 shooting from the floor, including a 5-of-8 performance from behind the arc. Johnson totaled 26 points, 24 of which coming in the second half, on a 10-of-12 outing at the free-throw line and a 7-of-11 total from the field.

The Tech’s Athlete of the Week: DeRon M. Brown ’10

DeRon M. Brown ’10 capped a historic season in the backfield by being tabbed as MIT’s first football All-American in 11 years. Brown was named d3football.com’s Second Team All-American after finishing the 2008 campaign as the nation’s second-leading rusher.

As NFL Playoffs Near End, Disappointments

What were the NFL’s biggest disappointments this season? The Lions, Pats, and Plaxico, if you ask me. The Detroit Lions finished 0-16, the first winless season in NFL history. Despite an 11-5 record, the New England Patriots missed the playoffs, thanks to the season-ending injury Tom Brady sustained in the season opener. The New York Giants with Plaxico Burress went 11-1; after Burress accidentally shot himself in the thigh, the Giants lost four out of their final five games. Without their talented wide receiver, the reigning Super Bowl champions and top seed in the NFC lost 11-23 to the sixth-seeded Eagles. 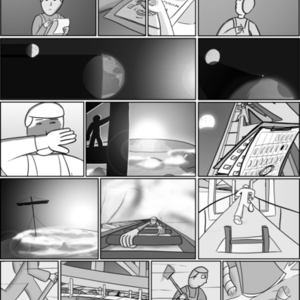 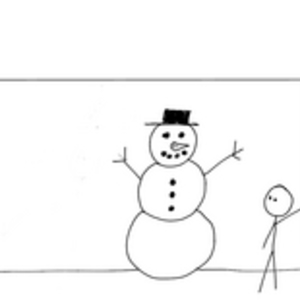 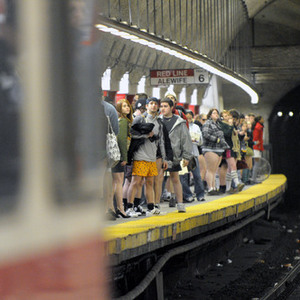 Pantsless people wait for the subway at the Alewife stop as the train is approaching.
Noah Spies—The Tech 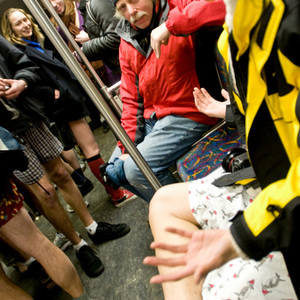 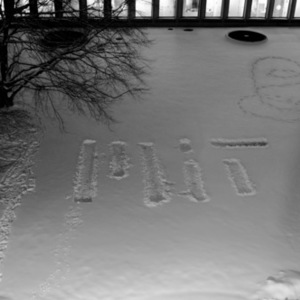 This past Sunday, an MIT logo appeared in the snow in the courtyard bordered by buildings 18, 26, 8, and 6. More snowfall is expected this Thursday.
Omari Stephens—The Tech 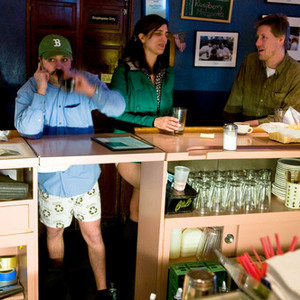 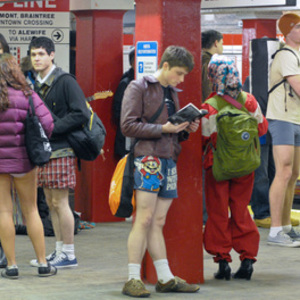 A group of no-pants-riders are seen at the Park Street subway station on Jan. 10.
Noah Spies—The Tech

Professor Noam A. Chomsky lectured on Tuesday, Jan. 13 about the ongoing Israeli incursion into Gaza. Chomsky asserted that Israeli provocation was at the root of the continuing conflict with Palestinians and Hamas.
Noah Spies—The Tech 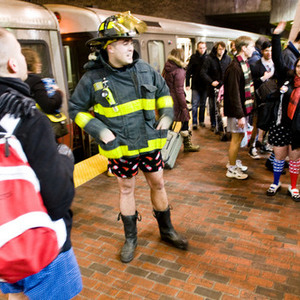 A firefighter is seen participating at the annual Boston No Pants event.
Eric D. Schmiedl—The Tech
All Photos From Issue