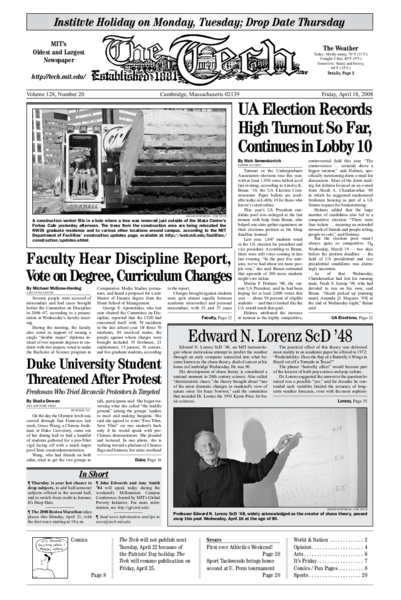 Seventy people were accused of misconduct and had cases brought before the Committee on Discipline in 2006–07, according to a presentation at Wednesday’s faculty meeting. 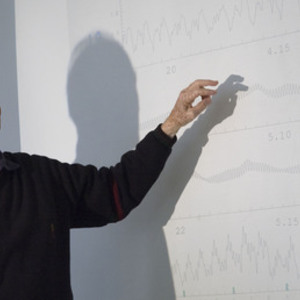 Edward N. Lorenz ScD ’48, an MIT meteorologist whose meticulous attempt to predict the weather through an early computer unraveled into what became known as the chaos theory, died of cancer at his home in Cambridge Wednesday. He was 90.

Turnout in the Undergraduate Association elections rose this year, with at least 1,930 votes tallied as of last evening, according to Ainsley K. Braun ’10, the UA Election Commissioner. Paper ballots are available today in Lobby 10 for those who haven’t voted online.

On the day the Olympic torch was carried through San Francisco last week, Grace Wang, a Chinese freshman at Duke University, came out of her dining hall to find a handful of students gathered for a pro-Tibet vigil facing off with a much larger pro-China counterdemonstration.

Not long ago, overtime was a regular feature at the Ludowici Roof Tile factory in eastern Ohio. Not anymore. With orders scarce and crates of unsold tiles piling up across the yard, the company has slowed production and cut working hours, sowing worry and thrift among its workers.

Most of the time, the prominent men hovered in different orbits and different cities. Yet for years now, their lives have converged here on this resort island of white beaches and rippling sea.

Throughout their contentious debate on Wednesday, Sen. Hillary Rodham Clinton tried again and again to put Sen. Barack Obama on the defensive in a pointed attempt, her advisers say, to raise doubts about his electability among a small but powerful audience: the uncommitted superdelegates who will likely determine the nomination.

Hunger bashed in the front gate of Haiti’s presidential palace. Hunger poured onto the streets, burning tires and taking on soldiers and the police. Hunger sent the country’s prime minister packing.

The current flu season has been more severe than the last three, with more doctor visits and more deaths from flu and pneumonia, federal health officials are reporting.

The Bush administration appears to be preparing to back away from a demand that North Korea fully disclose all of its past nuclear weapons activities, in an attempt to preserve a nuclear agreement requiring it to disclose and dismantle the bulk of its nuclear weapons program.

Trying to stem the infiltration of militia fighters, U.S. forces have begun to build a massive concrete wall that will partition Sadr City, the densely populated Shiite neighborhood in the Iraqi capital.

How MIT responds to Artem Krasnoslobodtsev’s incendiary e-mail to the Sloan LGBT group will impact how the Institute is viewed by the public. Indeed, as an alumnus, I learned about the incident by reading the <i>Wall Street Journal</i>’s Best of the Web column. <i>The Tech</i> editorial written on April 15 compares the harsh three-semester suspension of Burns Schilling ’02 to the comparatively light punishment meted out to Krasnoslobodtsev, and asks “How does Kraus’s case differ from Schilling’s?” One difference is that Krasnoslobodtsev did not grow up in the U.S., as is pointed out in a published letter from the Sloan LGBT student group, while Schilling did grow up here, presumably. The Committee on Discipline may not have expected from Krasnoslobodtsev the same respect for the freedom of homosexuals that we would expect from Schilling.

An editorial cartoon serves as a visual metaphor to express satire towards political issues. Last week’s cartoons (Page 4 of <i>The Tech</i>, April 8, 2008 and April 11, 2008) imply that China does not deserve to host the Olympics because of human rights issues. While we do not deny that China still has many problems, many Chinese and Chinese Americans are concerned about China’s image in the West. We are concerned that many Americans and other citizens of other Western countries have an outdated and distorted view towards China.

An April 15 sports caption incorrectly reported the score of the women’s ultimate team’s scrimmage against Northeastern University. sMITe won 15-5, not 5-3.

Tuesday’s edition of <i>The Tech</i> brought the Chinese human rights debate to MIT. Opposite of Perez-Franco’s searing cartoon criticism of China’s policies towards Tibet and Sudan were the impassioned defenses of Liang and Guo, two graduate students from the PRC.

THEATER REVIEW A Rewriting of Shakespeare

Within 24 hours of beginning development, a group of less than twenty MIT Shakespeare Ensemble members had written a script, formed a cast, rehearsed it, made costumes, built a set, and completed everything else that a play needs. It all went down in 34-101, a lecture hall usually used for classes rather than plays. A very odd place to stage a play.

The MIT sailing team qualified for the Inter-Collegiate Sailing Association National Championship Western Semifinals with a sixth-place finish at the New England Dinghy Championships, hosted by Salve Regina University this past weekend. The semifinals will be hosted by the University of Southern California on April 26-27.

Think MIT students don’t care about athletics? Think again. The inaugural Athletics Weekend will begin this Saturday at MIT, as ten varsity sports spring into action in conjunction with a series of campus wide events.

The MIT Rowing Club traveled to Philadelphia last weekend to compete in the Wharton Sprints, a regatta hosted by the Wharton School of the University of Pennsylvania.

The MIT Sport Taekwondo Club finished second out of eighteen teams at the fourth Ivy Northeast Collegiate Taekwondo League tournament of the season, held at the University of Pennsylvania on April 5. The MIT team, led by Coach Dan Chuang, finished with 423 points, only 60 points behind first place Cornell University.

There is one piece of attire that is so indispensable to our lives that we felt it was necessary to dedicate an entire week’s column to it: our shoes. Certainly, we aren’t encouraging everyone to buy the 400 pairs of shoes that would rival Carrie Bradshaw’s collection. However, after extensive investigation (meaning delirious hours spent in all sorts of shoe stores), we are sure that shoes contribute the most to style, posture, and unique self expression.

Looking for a mate? Want to construct a mating net? Larry Christiansen can teach you how. No, he is not an online relationship expert, but rather a chess grandmaster and three-time national champion. In honor of CPW, the MIT chess club hosted Larry last Friday to lecture, regale and battle a field of prefrosh and undergrads in the game of chess. 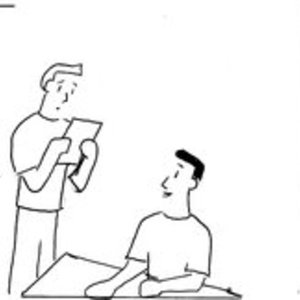 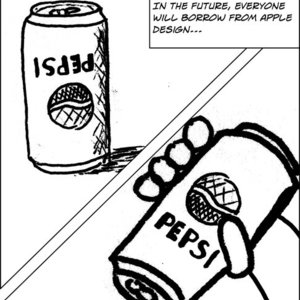 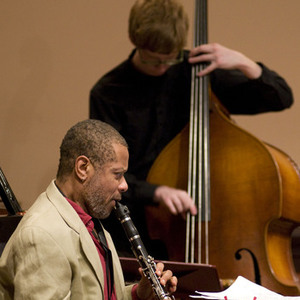 Professor Edward N. Lorenz ScD ’48, widely acknowledged as the creator of chaos theory, passed away this past Wednesday, April 16 at the age of 90.
Omari Stephens—The Tech 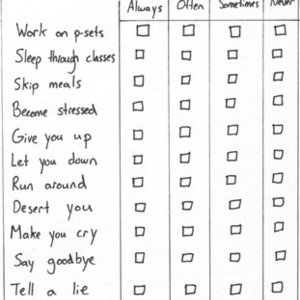 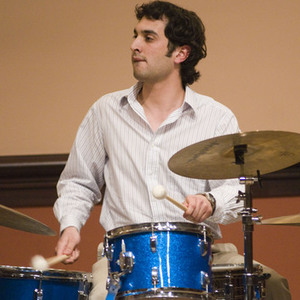 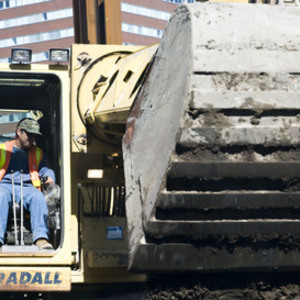 A construction worker fills in a hole where a tree was removed just outside of the Stata Center’s Forbes Cafe yesterday afternoon. The trees from the construction area are being relocated the NW35 graduate residence a...
Omari Stephens—The Tech 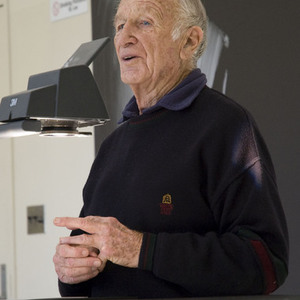 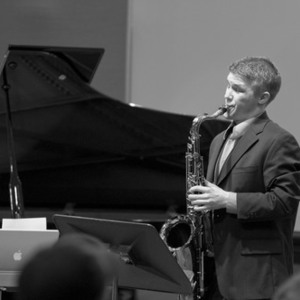