The Grief of Others

I had the opportunity to attend a screening of The Grief of Others with the director Patrick Wang ’98. Wang studied economics and concentrated in music and theater arts at MIT, and went on to direct theatre and recently, film. His first film, In the Family, was critically lauded and rightly so. The Grief of Others, his latest film, just showed at the Cannes Film Festival. Wang left early from the screening I attended at Harvard to go to the Festival; as a result, I did not get the chance to ask him about the film. But I did get the chance to ask the author of the eponymous novel on which the film is based, Leah Hager Cohen, about one of the film’s final shots.

ISIS and the radicalization of Islam should be deplored. We know this. But what are the crimes? Facile answers include the beheadings and mass killings that have the immediate shock value needed to attract media attention. (Our world is one of noise, to echo Polish director Pavel Pawlikowski at the Oscars.) The injustices perpetrated against everyday Muslims living under jihadist militants are both more pervasive and more insidious: abrogations of freedoms not only to life, but to liberty, personal and cultural. Attacks on not only the body, but the soul. 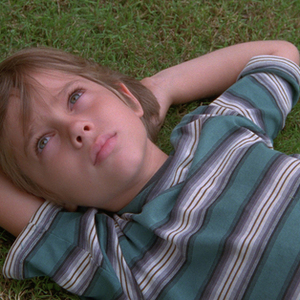 I am unsure whether Boyhood is one of the greatest films ever made. I am certain Boyhood could be many times better. But I agree with film critic Joe Williams in saying Boyhood is “the closest thing to a lived life that fictional cinema has yet produced.” 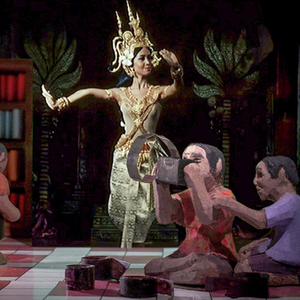 How long will we remember the Boston Marathon bombings? While those killed remain in our memories one year later, two million people killed by the Khmer Rouge are, less than forty years later, all but statistics.