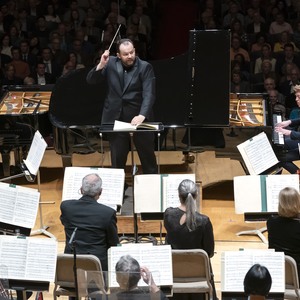 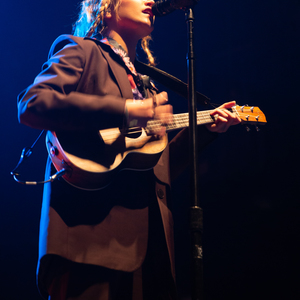 Her soft fingerpicking and raspy voice, perfect for long car rides and lazy afternoons, doesn’t quite translate to a stage replete with neon spotlights and crescendo after crescendo. 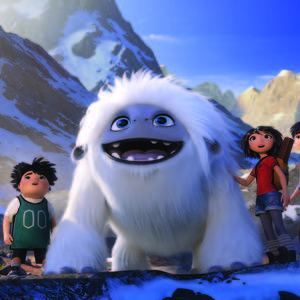 The film has stunning animation and endearing characters, which is enough to keep the movie chugging along to its unsurprising, but heartwarming conclusion. 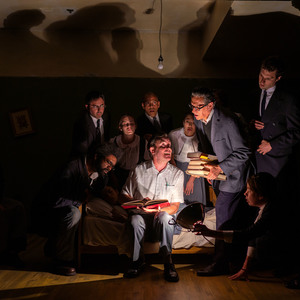 ‘Cleave to no faith when faith brings blood’

"The Crucible" is a poignant reminder that the villains are not only those who yell the loudest, but those who bestow their sanction on the accusers. Bedlam makes this play shine through its thoughtful, textured realization of the characters, its sustained suspense, and its intimate engagement with the audience. 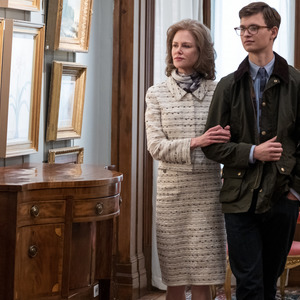 ‘The Goldfinch’ moves little more than a still picture

The length of 'The Goldfinch' — two-and-a-half hours — drags the talented cast down, but it’s not that long movies are necessarily bad. The problem is that it does not have enough redeeming qualities or any reason to be that long, so you’re left wondering, “When is this going to end?” 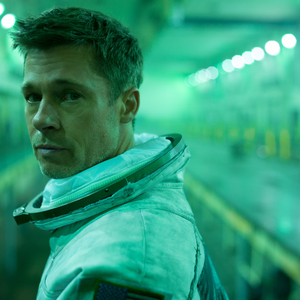 ‘Ad Astra:' Into the stars but not interstellar

As Astronaut McBride goes against all odds to journey into space to see his father one more time, the film accurately characterizes the bond between a parent and a child and how far we are willing to go for those that we love. Brad Pitt’s new space movie presents a not-so-distant future with stunning cinematography that leaves you excited for the future of space travel. 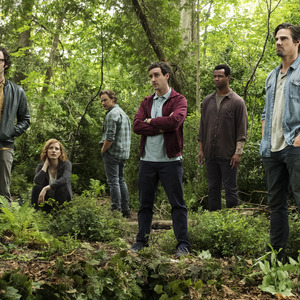 The power of fear

URB: One of the most notable things in IT (2017) was its focus on the kids and their development throughout the story as they faced Pennywise’s scares. IT Chapter Two follows this trend as we follow the now grown up Losers’ Club, still the same but also slightly different as a result of their years in adulthood spent away from the ominous Derry. 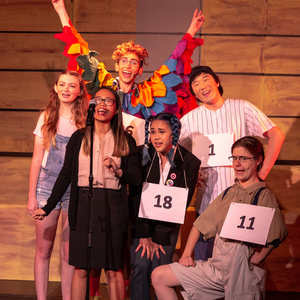 In the program for MTG’s The 25th Annual Putnam County Spelling Bee, the director’s note mentions, “‘Spelling Bee’ knows exactly what it is like to have a weird hobby and celebrates that,” and I couldn’t agree with her more. SOCIAL MEDIA BLURB: MTG presents a musical about spelling and delivers a story of identity and growing up. 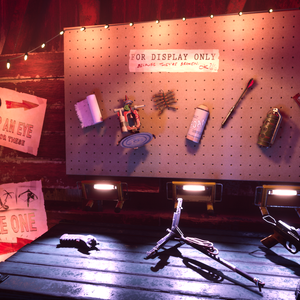 Beware of the Shape

The missions involved vary wildly and allow players to explore the different sections of the map, from sneaking into people’s houses to creeping through the underground tunnels winding deep below. 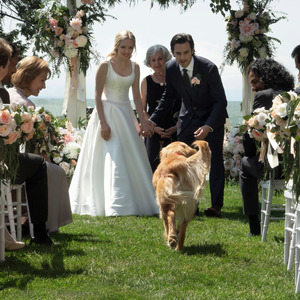 The zebra did it

From ‘Marley & Me’ to ‘A Dog’s Purpose,’ we’ve come to know what to expect with movies about man’s best friend: wholesomeness, innocent perspectives, and tears. ‘The Art of Racing in the Rain’ follows these trends while also introducing a dose of pensiveness via Enzo, sagely voiced by Kevin Costner. 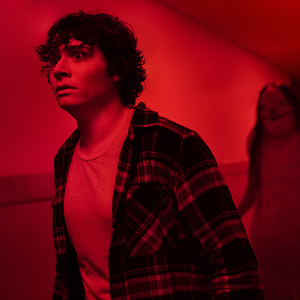 The things that go bump in the night is a phrase that brings us back to our childhood days of fear. It makes us think of the creepy creatures hiding just beyond our periphery, waiting to sneak out from the back of our minds to confront us in the dark. ‘Scary Stories to Tell in the Dark’ tries to capture the essence of this childhood fear. 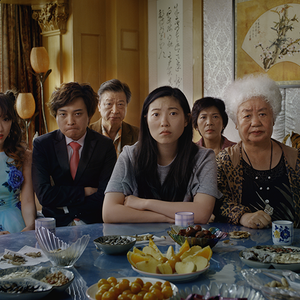 What is left unsaid

‘The Farewell’ provides a nuanced take on Chinese and American cultures and family dynamics. With an outstanding cast and beautiful cinematography, the film is emotional and personal in a way that reveals love and strength within a family despite tension and cultural differences. 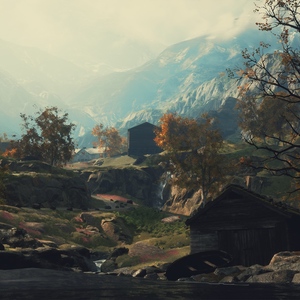 While aesthetically striking, the short and ultimately lackluster gameplay of 'Draugen' falls into the category of games worth playing once (or thereabouts). 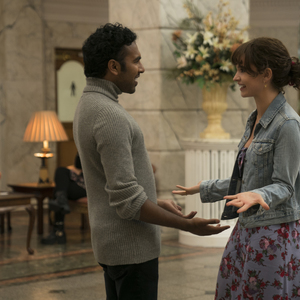 'Yesterday' delivered on the marketed Beatles humor, but there wasn’t anything else under the surface. 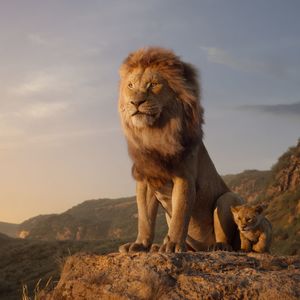 Before I start criticizing why Disney bothered making the movie in the first place, I will admit that it’s beautifully made. If nothing else, ‘The Lion King’ can show off how far we’ve come in the realm of CGI. 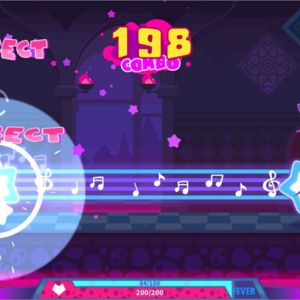 Developed by China-based PeroPeroGames, most of the musical selection in 'Muse Dash' comes from Chinese artists, ranging from energetic themes to love ballads to instrumental soundtracks. 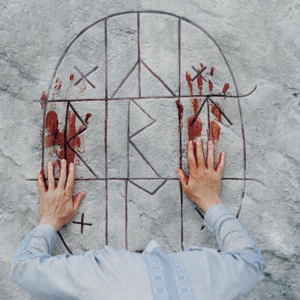 The horror in this movie is definitely disturbing, though I personally expected more. A good amount of the horror takes place off-screen, and we are only ever exposed to the aftermath, which leads to the film feeling less like a horror movie and more like a study of grief and its emotional impacts. 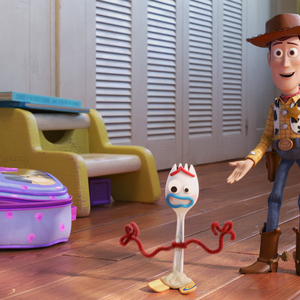 I can now say for sure that Pixar has done a great job in ensuring the ‘Toy Story’ movies stay strong on their own as well as together. I welcome ‘Toy Story 4’ as a great sequel and probable end to the saga of Woody and Buzz Lightyear. 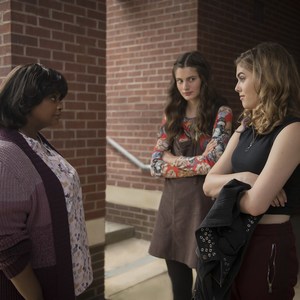 When the movie ended, the guy sitting next to me literally laughed for a whole minute. Now, I don’t know about you, but I don’t think that’s the kind of reaction any thriller-branded movie should get. In this case, however, it was well-deserved. 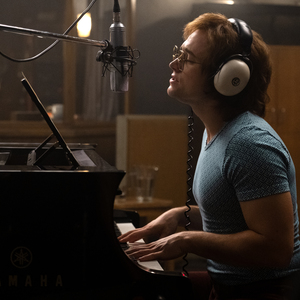 I particularly enjoyed the musical aspect of the film. It was a great way of implementing some of Elton John’s greatest hits, such as “Tiny Dancer,” “Rocket Man,” “I’m Still Standing,” and “Goodbye Yellow Brick Road.” Even if it did lead to the film feeling more episodic, songs were often used to seamlessly transition between large moments in John’s life.