Fangirls and boys everywhere have been eagerly awaiting the return of Supernatural, a show about two brothers saving people and hunting all things supernatural, creepy, and deadly. The show made its ninth season return this Tuesday, Oct. 8 on The CW, and, as expected, Superwholockians have already begun to flood Tumblr with GIFs capturing key scenes, new fanfiction, and speculation about what the new season has in store.

In recent years, video-on-demand services such as Netflix and Hulu have begun to offer original programming, with mixed results. One of these new shows is Amazon’s Transparent, the story of the Pfeffermans, a dysfunctional Jewish family from Los Angeles. Mort (Jeffrey Tambor), the patriarch, is a retired political science professor who decides to come out to his children as a transgender woman, Maura. 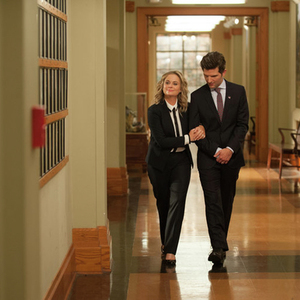 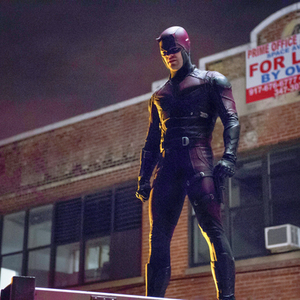 If you’ve seen House of Cards or Orange is the New Black, then you know that Netflix isn’t half bad at making awesome television series. On top of that, we all know that Marvel is pretty great too — whether you simply enjoy their movies or you’re a die-hard comic book reader, who can resist a good superhero story? Luckily for everyone eagerly awaiting Avengers: Age of Ultron or the next episode of ABC’s Agents of S.H.I.E.L.D, Netflix is here to save the day and satisfy your Marvel cravings. 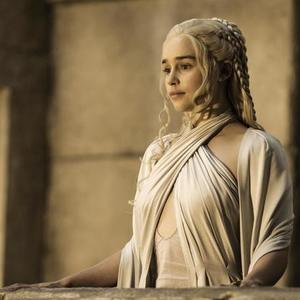 Game of Thrones returns for season 5

It’s time to make good use of your HBO Go accounts — Game of Thrones season five launched this past Sunday, and if you haven’t had a chance to see the premiere, you have a couple of days to catch up before episode 2 airs. “The Wars to Come” picks up right where season 4 left off, reminding us of the events that nudged Westeros into a pit of chaos while hinting at the turmoil to come. 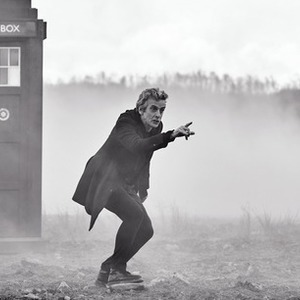 Doctor Who returns with ‘The Magician’s Apprentice’

Fans awaiting the arrival of the ninth season of Doctor Who were subjected to quite the emotional roller coaster despite the fact that the season only just premiered this past Saturday. Before we even get to the episode we have the rumors and speculation. There has been speculation about impending regenerations (when The Doctor dies and regenerates into a “new” Doctor, and is consequently played by a new actor) and rumors about companion departures. Changing between Doctors and/or Companions is always a traumatic experience for fans. 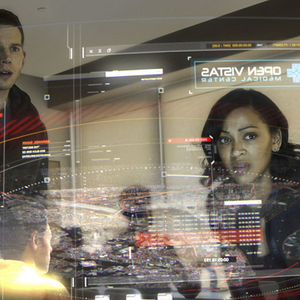 Pilot episodes can be rough

I was incredibly excited to hear that Fox was premiering a TV spinoff of the futuristic sci-fi movie Minority Report (directed by Steven Spielberg, 2002). The series is appropriately (or perhaps, confusingly) called Minority Report. A quick summary for those who haven’t seen the film (I do recommend it!): fast forward to 2054, the government has future-predicting “pre-crime” tech that allows them to capture criminals before they commit (or even think to commit) crimes. Tom Cruise’s character, John Anderton, realizes that these methods are not completely reliable and can imprison innocent people. I enjoyed the movie version — I thought it was philosophically interesting and the plot was engaging and constantly thrilling. Minority Report, the TV show, however, leaves much to be desired.

I was about 50 percent excited and 50 percent nervous about Heroes Reborn. I had watched the show here and there when it was in its first season back in 2006, but it wasn’t until sophomore year of college (when I bought my very own Netflix account) that I got hooked on the series. I spent a week binge-watching the first and second season, but I gave up on the third and fourth, understanding what people meant when they said the show was going downhill. I liked the comic-book feel to the show: overused tropes aside, who doesn’t like a story packed with superpowers?

The Man in the High Castle

It wasn’t hard to make the decision to spend this past weekend on my couch recovering from Thanksgiving festivities by binge watching a new TV show. The real choice to make was deciding which series I should spend my precious long weekend devouring. Eventually, I settled on Amazon Studios’ new alternate history sci-fi series The Man in the High Castle. The show is based on a novel of the same name by Philip K. Dick (Blade Runner and Minority Report were also based on his work), was created by Frank Spotnitz (a writer and producer from X-Files), and has Ridley Scott (director of Alien, Blade Runner, Gladiator) as an executive producer. From this line up alone, I expected a pretty epic series. 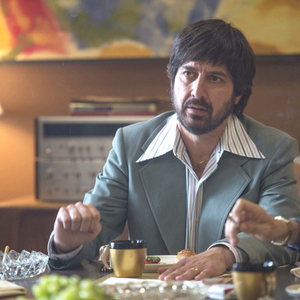 He’s a record man. Snorting coke in his car, his personal life on the verge of collapse, wanted for questioning for murder, trying to escape. Escape everything. 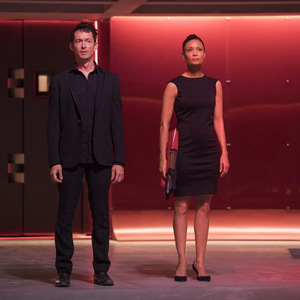 Westworld’s season two starts as a search for answers, both for the characters within the show and for the audience. Within this madness, if you feel like the beginning of the new season poses more questions than it answers, you are not alone. 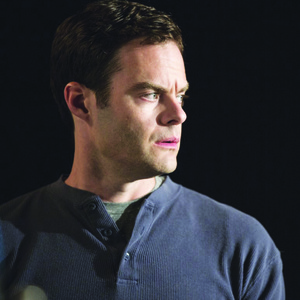 If jokes could kill

What do you get when you take a depressed hitman and drop him in Los Angeles’s most unexceptional acting class? Surprisingly, a story that is as thoughtful and intense as it is hilarious.

Tech startup Pied Piper finally moves up in the world

Both Pied Piper’s crew and the Silicon Valley television show itself have evolved over the past four seasons, but this season so far feels more of a hit or miss. 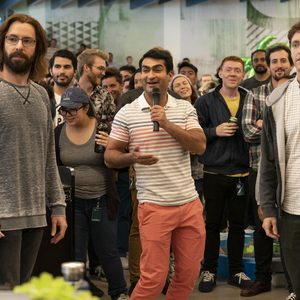 Can idealists exist in Silicon Valley?

‘Silicon Valley’ is a series with a prickly heart, a satire that asks whether it’s possible to stay idealistic in a world that only speaks in dollar signs.

‘Itaewon Class’ is a Sweet Night of youth, friendship, and reaching for stars

‘Itaewon Class’ is a tour de force David versus Goliath showdown in the ebullient Itaewon tourism district: a cliche plotline rescued by an intriguing setting, colorful characters, and plenty of heart.

The best comedy often must straddle the line between satire and outright offensiveness — but we also don’t usually have a president hospitalized with the same virus that he profoundly mismanaged.

Death of the prime time drama

Euphoria has all the parts of a “normal” show about high schoolers, but a deeper inspection of every relationship reveals more below the surface.

‘Start-Up’ is the crossover you didn't know you needed: a Korean drama series about young entrepreneurs struggling to follow their dreams — and their hearts — in the cutthroat world of tech startups and venture capital.

Series 12 balances the old-school with novel twists to keep audiences on the edges of their seats.