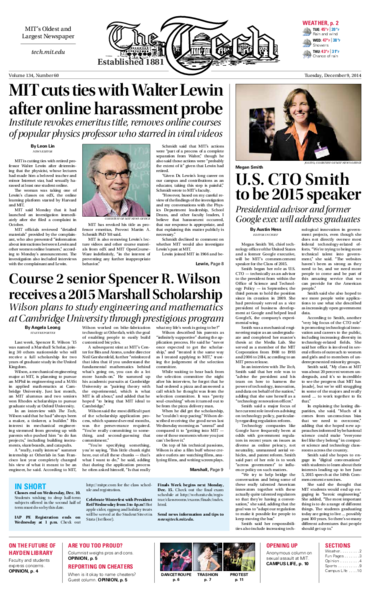 The much-anticipated trial of the alleged Boston Marathon bomber Dzhokhar Tsarnaev began in federal court Monday, with about 400 of over 1,200 potential jurors showing up to complete a preliminary questionnaire. The jurors got a first sight of Tsarnaev and his attorneys, along with the federal prosecution team, who are preparing for a trial that is expected to take months and could end in the death penalty. 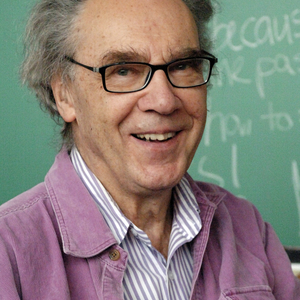 MIT is cutting ties with retired professor Walter Lewin after determining that the physicist, whose lectures had made him a beloved teacher and minor Internet star, had sexually harassed at least one student online.

Classes end on Wednesday, Dec. 10. Students wishing to drop half-term subjects offered in the second half of term must do so by this date.

A review of Interstellar in the Friday, Dec. 5 issue of The Tech incorrectly referred to events in the film as being half a decade apart. They were actually half a century apart.

Students in 2.009 (Product Engineering Processes) presented final projects on Monday to potential funders, the MIT community, and guests. The theme to inspire this year’s designs was “adventure.” 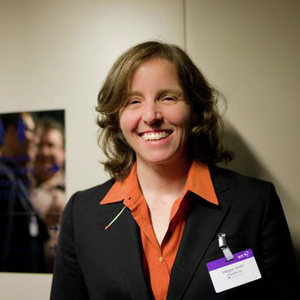 Megan Smith ’86, chief technology officer of the United States and a former Google executive, will be MIT’s commencement speaker for the Class of 2015.

Last week, Spencer R. Wilson ’15 was named a Marshall Scholar, joining 30 others nationwide who will receive a full scholarship for two years of graduate study in the United Kingdom.

Another nor’easter is poised to strike the Eastern Seaboard today, bringing high winds and a mix of wintry precipitation to the Institute. The storm, which as of Monday night was beginning to form off the coast of the Carolinas, will quickly intensify as it moves up the coast this afternoon, with the center of the storm forecast to move onshore over New England overnight tonight. While nor’easters often mean big snowstorms for the Boston area, the track of this particular storm, combined with its insufficient access to early-season Arctic air, will turn it into a mostly-rain event for most of our region. While today may start out with a mix of rain, snow, and sleet, the precipitation will change over to all rain as the day progresses and the temperature climbs into the 40s (°F). Rain and wind will become heavy at times this afternoon as the storm strengthens and moves toward shore. In fact, total liquid precipitation from the storm may be in excess of 2 inches. As such, the National Weather Service had issued a Wind Advisory, Flood Watch, and Coastal Flood Advisory for the Boston area as of this writing.

Campus newspapers should be cautious when reporting accusations of cheating

Punishing cheating is not easy. Academic misconduct varies in severity, and accusations of it can be wrong. Purposeful leaders resolve these difficulties by trial and error. Over time, they cultivate a sense of fairness and a shame at unfair advantage. Fair ways of meting out punishment follow.

On days when life at MIT seems particularly challenging, I sometimes find myself wondering whether my efforts are driven by pride or passion.

The future of books in Hayden Library

This fall, several articles have acquainted the MIT community with ongoing plans to redesign the library system. One effect of the planned changes will be a decrease in the space for print collections, requiring many books to be sent off-campus. We write for a group of linguists, faculty and students in Course 24, whose research and teaching relies on Hayden Library’s books, and on their immediate, on-the-shelf availability. We want to raise questions about how priorities are set and decisions made in planning the redesign of the libraries; how the community has been kept informed of these developments; and how library officials view the mission of the library in a research university like ours.

More than a kick-off 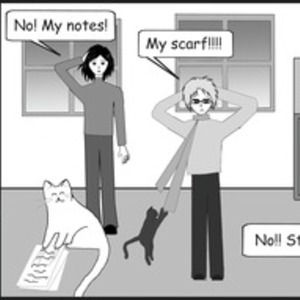 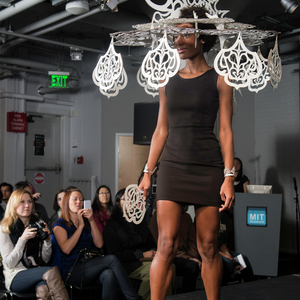 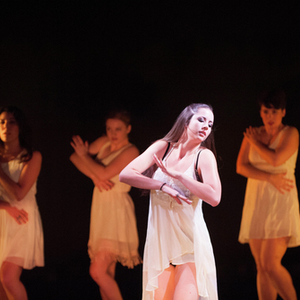 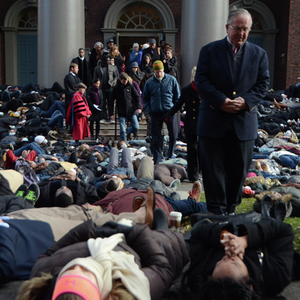 A die-in was held at the Harvard Memorial Church at noon on Sunday, Dec. 7, to protest state violence.
Melissa Renée Schumacher—The Tech 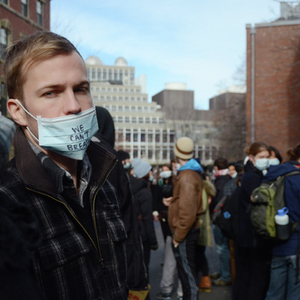 A die-in was held at the Harvard Memorial Church at noon on Sunday, Dec. 7, to protest state violence. Masks handed out to participants read “We can’t breathe”.
Melissa Renée Schumacher—The Tech 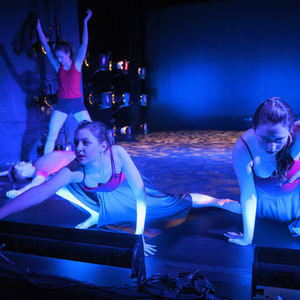 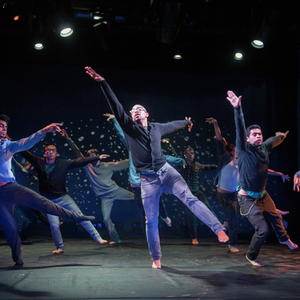 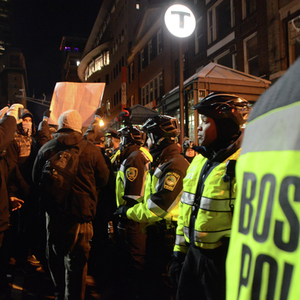 Members of the Boston Police watch as protestors march towards Boston Common on Thursday night, Dec. 4, in a rally against police brutality. Several streets were shut down, and several people were arrested.
Melissa Renée Schumacher—The Tech 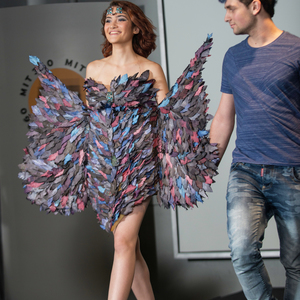 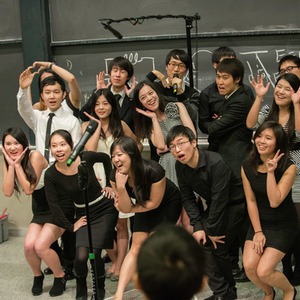 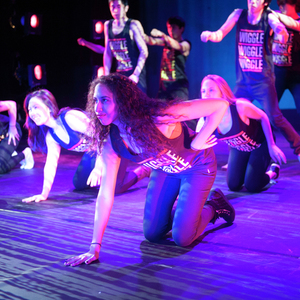 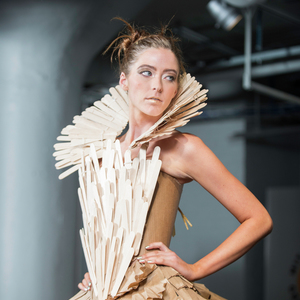 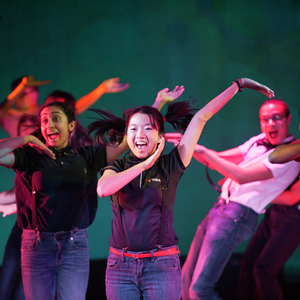 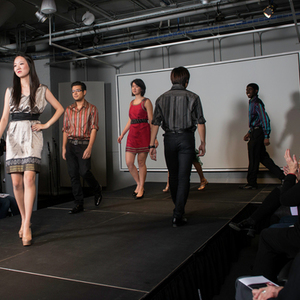 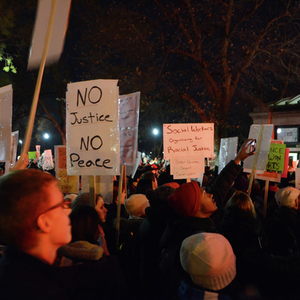 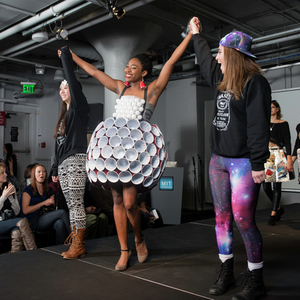