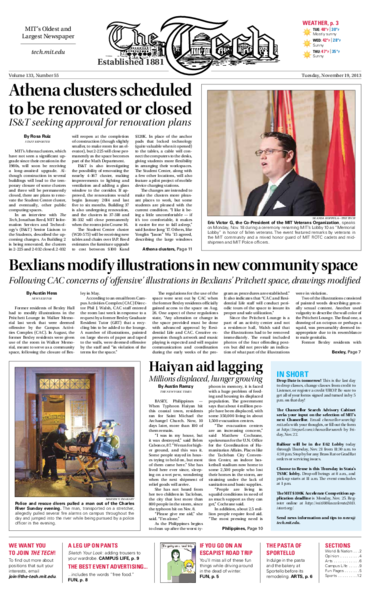 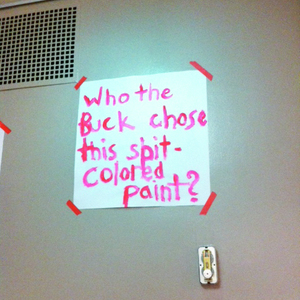 Former residents of Bexley Hall had to modify illustrations in the Pritchett Lounge in Walker Memorial last week that were deemed offensive by the Campus Activities Complex (CAC). In August, the former Bexley residents were given use of the room in Walker Memorial, meant to serve as a community space, following the closure of Bexley in May.

Athena clusters scheduled to be renovated or closed

MIT’s Athena clusters, which have not seen a significant upgrade since their creation in the 1980s, will soon be receiving a long-awaited upgrade. Although construction in several buildings will lead to the temporary closure of some clusters and three will be permanently closed, there are plans to renovate the Student Center cluster, and eventually, other public computing spaces.

Drop Date is tomorrow! This is the last day to drop classes, change classes from credit to Listener, or register a credit UROP. Be sure to get all of your forms signed and turned in by 5 p.m. on that day!

BERLIN — Chancellor Angela Merkel demanded on Monday that Russia allow its onetime subjects — particularly in Ukraine — to exercise the sovereign right to make alliances as they choose.

A bill that would give the Food and Drug Administration more power to police compounding pharmacies passed its final hurdle in Congress on Monday, in what experts said was an important step to a safer drug supply in the United States.

WASHINGTON — Senate Republicans on Monday denied President Barack Obama his third nominee in as many weeks to the nation’s most powerful and prestigious appeals court and insisted they would not back down, inflaming a bitter debate over a president’s right to shape the judiciary.

WASHINGTON — The Supreme Court on Monday turned away an unusual challenge to a National Security Agency program that collects the telephone records of millions of Americans, as congressional critics of the data collection stepped up efforts to force more disclosure about the scope of the surveillance.

HONG KONG — If the initial summary of China’s highly anticipated economic policy plan disappointed analysts last week, the far more detailed plan that was released by the Chinese authorities late Friday more than made up for it. The reaction among investors and analysts to the document of more than 21,000 characters — roughly the equivalent of 17,000 words in English — that laid out the Communist Party’s decisions on how to overhaul the Chinese economy was overwhelmingly positive.

Tornado outbreak in the Midwest, average weather in Cambridge

Global emissions of carbon dioxide are slowing somewhat from the rapid pace of the last decade, new figures show, but growth in coal burning continues to outstrip the growth in other forms of energy, and experts said the world remains far from meeting international goals on climate change. 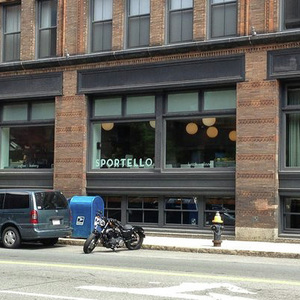 If you’re interested in fine dining in Boston, Barbara Lynch is a name that is probably worth learning. Ever since founding No. 9 Park fifteen years ago, her influence in the Boston restaurant scene has grown, along with the number of restaurants in her culinary empire. The “Barbara Lynch Gruppo” now boasts six restaurants (No. 9 Park, Menton, B&amp;G Oysters, The Butcher Shop, Sportello, and Stir), a bar (Drink), and a catering company (9 at Home). Each offers its own focus, and a couple even have prices that make them semi-accessible to college students. Despite their differences, they all share critical acclaim.

MIT closed out its 2013 football season in fine form this afternoon as the Engineers churned out a school record 577 yards of offense that helped them overcome three first half turnovers in a 48-31 victory over the U.S. Coast Guard Academy. Justin R. Wallace ’15 rushed for over 200 yards for the first time in his career, finishing with 215 and a pair of scores for MIT. The triumph gave the Engineers six wins in a season for the first time since 1999.

Closing out the fall season on its home river, the MIT openweight crew team took part in the Foot of the Charles competition today on the Charles River. The Engineers saw their best finish in the Novice 8 event where the A boat finished eighth in a 16-team field. 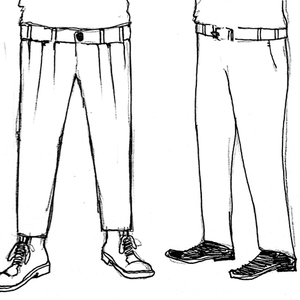 A leg up on pants

It is often believed that trousers are simply an alternative for jeans, which is not true! Trousers and jeans are completely different in terms of look and fabric. Trousers have numerous unique characteristics that jeans do not have. First of all, trousers are made with soft materials, such as cotton and wool, which give you maximum comfort and warmth, whereas jeans are made with denim, which is usually stiff and rough. Trousers are known for comfort and versatility, but not so much for fashion potential. However, I am sure that some of you jeans-guys will turn into trousers-guys after reading this. 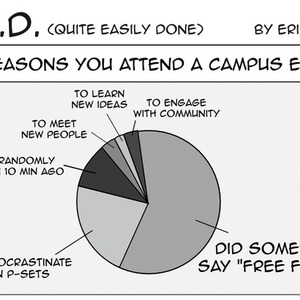 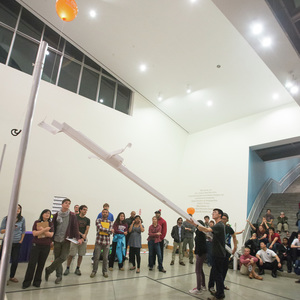 Students in 2.00, Introduction to Design, tested their final projects in the Stata center on Monday, Nov. 18. They were challenged to build a device to destroy an “asteroid” represented as a balloon. The “asteroid” wa...
Melissa Renée Schumacher—The Tech 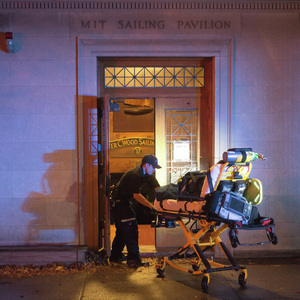 Police and rescue divers pulled a man out of the Charles River Sunday evening. The man, transported on a stretcher, allegedly pulled several fire alarms on campus throughout the day and jumped into the river while bei...
Maksim V. Imakaev 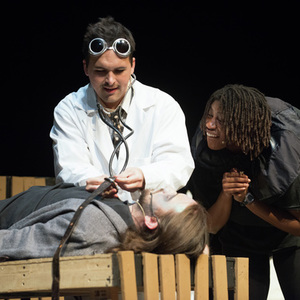 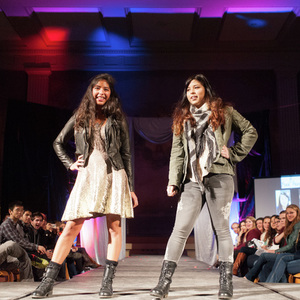 The exterior of Sportello, a diner-style restaurant in Boston.
Michelle Collin 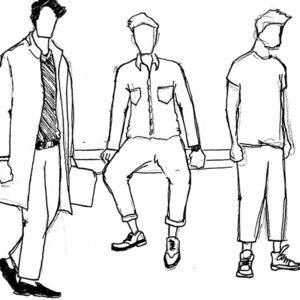 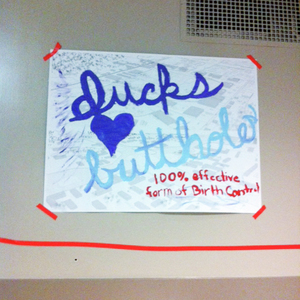 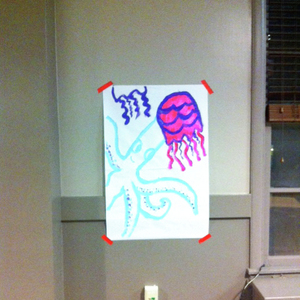 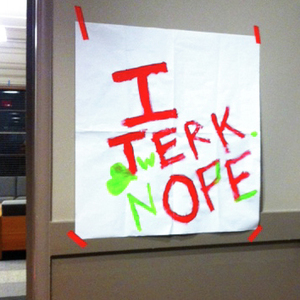 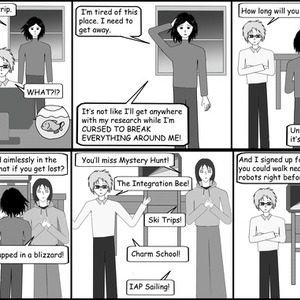 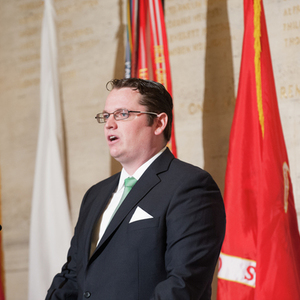 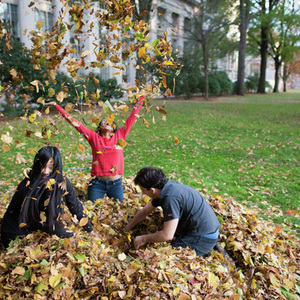 (Left to right) Stephanie H. Chen ’15, Priya Garg ’15, and Blake M. Elias ’16 search and play in a leaf pile in Killian Court constructed by Clowns@MIT on Friday, Nov. 15. It was stuffed with wrapped candy bars.
Steven Browne
All Photos From Issue