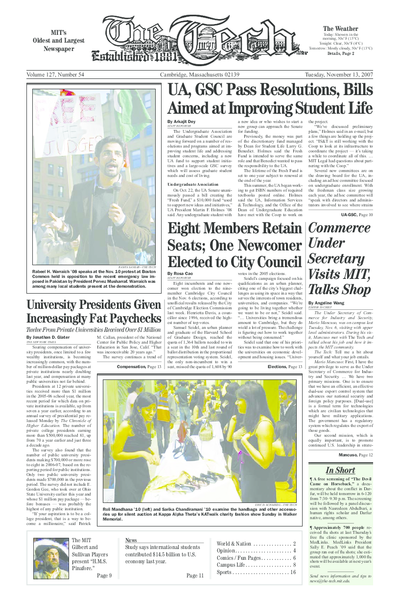 Soaring compensation of university presidents, once limited to a few wealthy institutions, is becoming increasingly common, with the number of million-dollar pay packages at private institutions nearly doubling last year, and compensation at many public universities not far behind.

While foreign students at American colleges and universities are most often singled out for their scientific and cultural contributions, their growing numbers help make them an increasingly important economic force as well, according to a new report from the Institute of International Education.

<i>The Under Secretary of Commerce for Industry and Security, Mario Mancuso, was on campus last Tuesday, Nov. 6, visiting with upper level administrators. During his visit, Mancuso met with </i>The Tech<i> and talked about his job and how it impacts the MIT community.</i>

The Undergraduate Association and Graduate Student Council are moving forward on a number of resolutions and programs aimed at improving student life and addressing student concerns, including a new UA fund to support student initiatives and a large-scale GSC survey which will assess graduate student needs and cost of living.

Eight incumbents and one newcomer won election to the nine-member Cambridge City Council in the Nov. 6 elections, according to unofficial results released by the City of Cambridge Election Commission last week. Henrietta Davis, a councillor since 1996, received the highest number of top votes.

At least six Palestinians were killed and more than 100 wounded here on Monday when a rally by the relatively pro-Western Fatah movement to mark the third anniversary of the death of its founder, Yasser Arafat, ended in armed clashes between Fatah and its rival, Hamas.

Pakistan Detains Bhutto in an Attempt to Stop Protest March

Pakistani authorities issued a seven-day detention order against the opposition leader Benazir Bhutto on Monday, in a bid to stop her from leading a planned protest march this week from the eastern city of Lahore to the capital, Islamabad.

There are at least five different strategies in forecasting. One could look at trends, e.g. today is warmer than yesterday, so tomorrow will be warmer than today. Another method would use climatology. For instance, tomorrow’s high would look at the maximum temperatures that occurred on that particular day of the year and take the average of that data set. Thirdly, a more sophisticated way is called the analog method. For example, one would recognize the current pattern with a similar one that happened in the past and expect the same result. The fourth method is using numerical weather prediction. Finally, the fifth strategy is called persistence. One would forecast the weather to behave as it is currently. For example, using this strategy, one would expect it to rain tomorrow, since it rained today.

Deepening his ties to Silicon Valley, former Vice President Al Gore said on Monday that he had become a partner in the venture capital firm Kleiner Perkins Caufield & Byers.

Iraqi military commanders signaled Monday that they would soon remove some roadblocks and other restrictions that had been imposed over the past nine months as part of the effort to reduce violence here in the capital.

A widening corruption scandal at Samsung engulfed the government of South Korea on Monday as President Roh Moo-hyun’s next chief prosecutor and his top anti-corruption agent faced accusations of accepting bribes from the conglomerate.

The U.S. attorney’s office has begun investigating an oil spill last week in San Francisco Bay. The move signals that criminal charges may be filed against the crew of the vessel that lost 58,000 gallons of fuel after hitting the San Francisco-Oakland Bay Bridge.

For much of the last decade, the retailing behemoth Wal-Mart Stores has been associated with stingy health care as much as low prices.

A recently released <i>Boston Globe </i>article regarding MIT filing a lawsuit against the architect of the Stata Center is very troubling, at least from my perspective as a member of the student body. Anyone who has lived in a climate similar to New England’s could have predicted the problems with snow, ice, and rain that have plagued the building.

A Safe, Simple Solution for SafeRide

“We have four new [SafeRide] buses coming off the assembly line,” Lawrence R. Brutti, operations manager for the Parking and Transportation Office, said in the Aug. 28, 2007 issue of <i>The Tech</i>. Almost two months later, I have to ask: where are they? This question is by no means trivial: the inefficiency of SafeRide affects the bulk of the student body.

Tri-captain setter Amanda J. Morris ’08 became the first player in the program’s history to be selected as Women’s Volleyball Athlete of the Year for the New England Women’s and Men’s Athletic Conference. She is also the second person to earn conference Athlete of the Year accolades, with the inaugural recipient being Kamilah Alexander ’96, a three-time NEW 8 honoree.

The MIT women’s ultimate frisbee team “sMITe” wrapped up its fall season this past weekend with a fifth-place finish at Huck-a-Hunk-O’-Burnin’-Pumpkin, a 12-team, two-day tournament hosted by Brown University in Portsmouth, R.I.

<i>The following letter was delivered to the columnist by a beaver messenger swimming down the Charles River.</i> 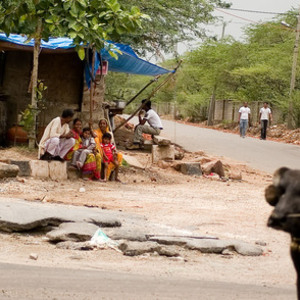 Making a positive impact in a community that you do not live in can be daunting and overwhelming. Designing a project to fit what the community needs requires research and experience. One of the most important things to consider is what the people want and what they believe they need. We do not live in their society, do not suffer their pain, and therefore cannot fully understand what is best for them. 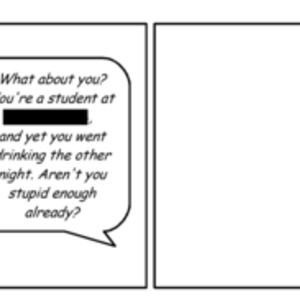 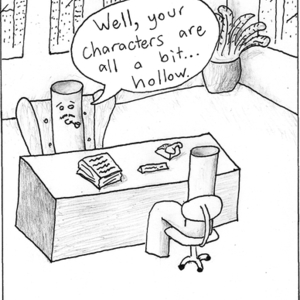 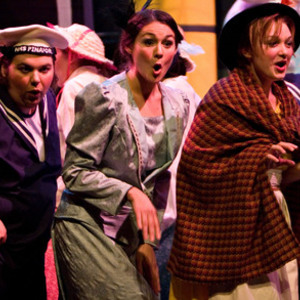 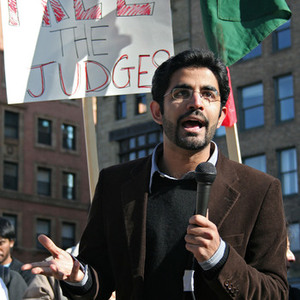 Rabeel H. Warraich ’08 speaks at the Nov. 10 protest at Boston Common held in opposition to the recent emergency law imposed in Pakistan by President Pervez Musharraf. Warraich was among many local students present at...
Ramya Sankar—The Tech 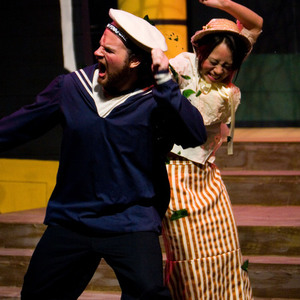 A woman sits in front of her home, a tarp on the side of the road outside the camps of Delhi, India.
Christina Kang—The Tech 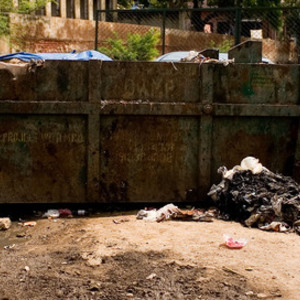 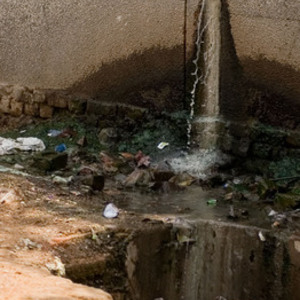 Dirty water drips from the pipelines of the camps outside Delhi, India.
Christina Kang—The Tech 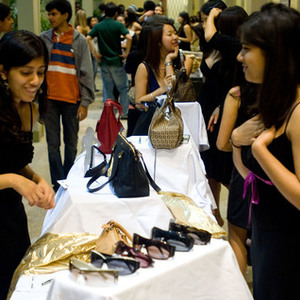 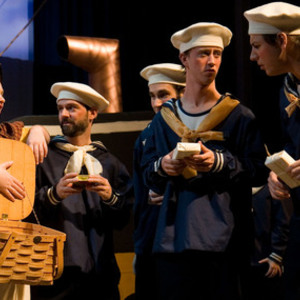 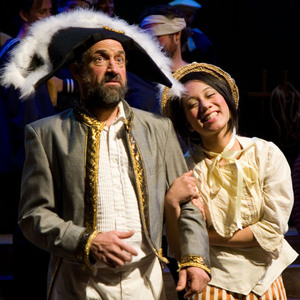