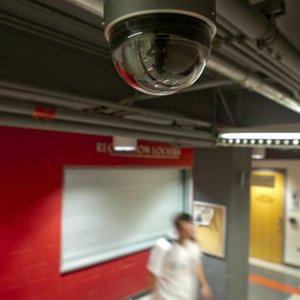 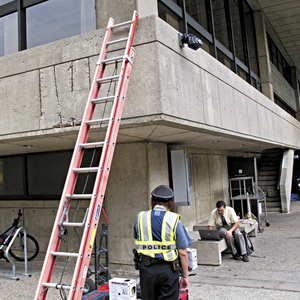 On July 29, the span of MIT monitored by security cameras broadened to include the sector of W20 (the Student Center) where students await shuttle vans. There are also plans to install cameras at the McDermott Court vehicle entrance between East Campus and Building 66, and also in the Building 6C courtyard.

Three members of MIT’s chapter of Tau Epsilon Phi (tEp) have been named defendants in a lawsuit by volunteers for the Charles River Clean Up Boat regarding a sodium explosion in September 2007.

2009 marked a continued push for greater transparency and student involvement in the dining reform process. Proposals maintained a delicate balancing act between the need to address student concerns and to slash the rising deficits of the dining system.

Last December, a panel of MIT faculty organized “The Great Climategate Debate” to address the media fallout from England’s University of East Anglia’s e-mail scandal preceding the Copenhagen climate summit. While examining the issue of scientific standards, panelists also raised concerns that the mass media and politics have taken the science out of climate science. 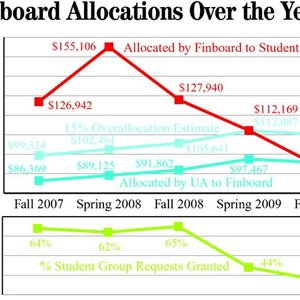 Due in part to stricter standards for funding requests, the Undergraduate Association Finance Board gave out much less money to student groups than it has in the past. Student groups received $93,697, about $16,000 less than the UA authorized Finboard to allocate. Also, a recent Senate bill that would route unspent UA money into Finboard’s account was tabled in October over concerns about its constitutionality.

In its 2009 accreditation self-study, MIT identified global engagement as one of the top priorities in the coming years. Unlike some others, this initiative has remained untouched by the need for fiscal moderation.

On Wednesday the New England Association of Schools and Colleges completed its review of MIT, as part of MIT’s bid for reaccreditation. Before the NEASC’s arrival, President Susan Hockfield noted in her State of the Institute address that she hadn’t “broken a sweat” over the outcome.