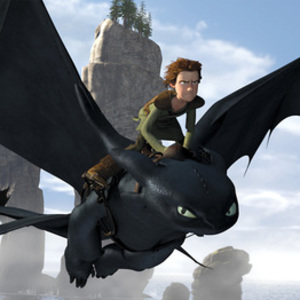 MOVIE REVIEW Everyone should have a pet dragon

Dreamworks has finally taken its stance against Pixar in animated films. <i>How to Train Your Dragon</i> took the top spot at the box office on its debut weekend on March 26, and has grossed over $158,251,066 since then. Like your usual fairy tales, <i>How to Train Your Dragon</i> has the formulaic plot of an unlikely hero saving the entire city from probable destruction and finally getting the girl of his dreams. 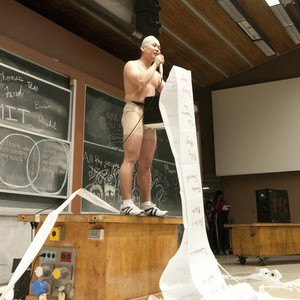 Most of us remember our first times — especially if in the process we were rapped painfully on the head several times by streaming toilet paper rolls.