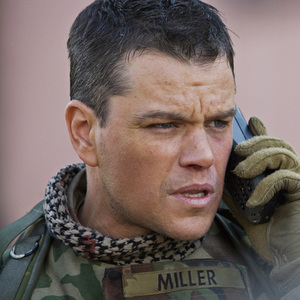 Despite what its trailers will lead you to believe, <i>Green Zone </i>has far less action and far more substance than the Bourne movies that have made Matt Damon so famous. <i>Green Zone</i> focuses just as much on conveying its controversial message as it does on delivering thrills. The film offers a fictionalized and biting critique of the American military’s efforts to locate Iraq’s weapons of mass destruction in 2003. 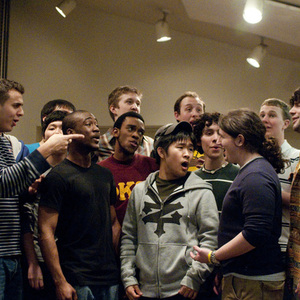 So you’re sitting in 18.02 lecture in your classy “I Heart Bio” t-shirt, nodding off as you peruse the latest edition of The Tech. Suddenly, a horde of teenage males wearing a riot of colorful shirts and ties burst into your classroom.

For their fourth consecutive year, the duo of Kathleen A. Clark-Adams ’10 and Adam J. Goldstein ’10 have been winning significant awards for the MIT Debate Team on a circuit that emphasizes political, public policy related, and philosophical topics. Similarly, Goldstein and Bill H. Magnuson G have had enormous success at international tournaments, which use the British Parliamentary (BP) format of debate.