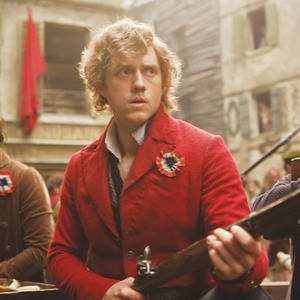 Amour: A poignant portrayal of Georges and Anne, an old couple living quietly in Paris. After Anne has a stroke, Georges cares for her until the bittersweet end. The film is rich in detail, and the acting is compelling. Emmanuelle Riva is unforgettable as Anne, and we empathize completely with Jean-Louis Trintignant as Georges. Anne’s relentless deterioration in health and Georges’ decisions to cope with it are sensitively and heartachingly depicted. The film says “there may be no dignity in death, but there can be love”. —Angie