Should we bomb Iran?

Last week the hostile-war rhetoric against Iran went up a few notches. Hillary Clinton, the State Department’s warrior princess, declared that Iran is transforming from a theocracy to an outright military dictatorship. Clinton’s statement came after the Senate overwhelmingly voted for punitive sanctions against Iran including denying the Iranian people essential household items such as gasoline. 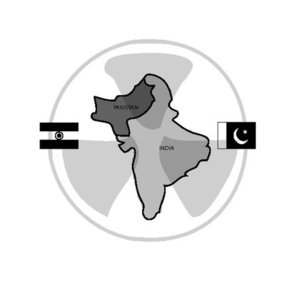 <i>Editor’s note: This is a historical narrative based on the views of the author.</i>

President Barack Obama’s recent address to Congress started with a promise that he would speak freely and candidly. He acknowledged that the confidence of the American people has been badly shaken as the recession gains momentum, job losses mount, and certainty in the future erodes. He promised the American people that the nation would rebuild and recover stronger than ever.

Engagement With Russia: An Undeclared Cold-War